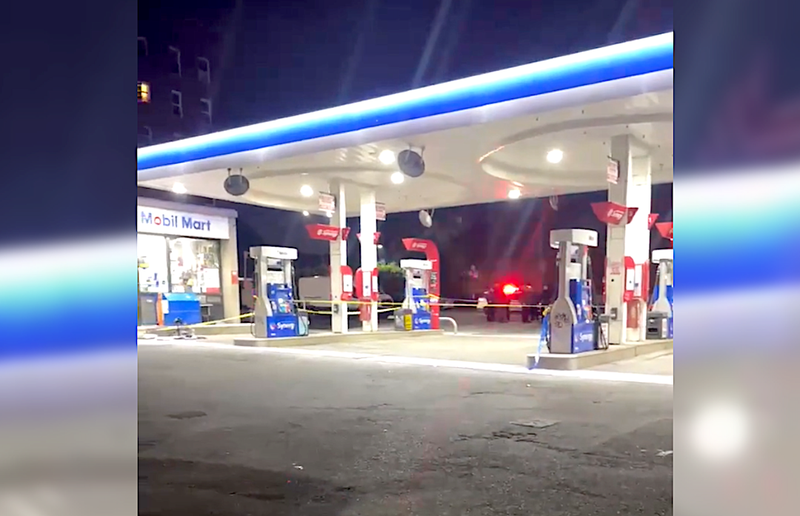 Police tape was up at the Mobil gas station on the Horace Harding Expressway in Corona on Thursday night. Photo credit Citizen App
By Adam Warner

NEW YORK (1010 WINS) – A 58-year-old man was fatally stabbed at a gas station in Queens on Thursday night, police said.

The victim was arguing with two men in their 20s shortly before midnight when he was stabbed at the Mobil gas station on the Horace Harding Expressway, near 108th Street, in Corona.

Officers responding to a 911 call found the victim with multiple stab wounds to his torso.

EMS transported him to New York-Presbyterian Queens, where he was pronounced dead.

He was later identified as Curtis Rippe. He’s believed to be homeless.

The two men fled the scene after the stabbing. A 26-year-old man who police described as a person of interest was taken into custody in the area a short time later.

No weapon has been recovered, police said as the investigation continues.

A 28-year-old man was also stabbed to death early Friday on a street in Greenwich Village. Police are searching for four men in that case. 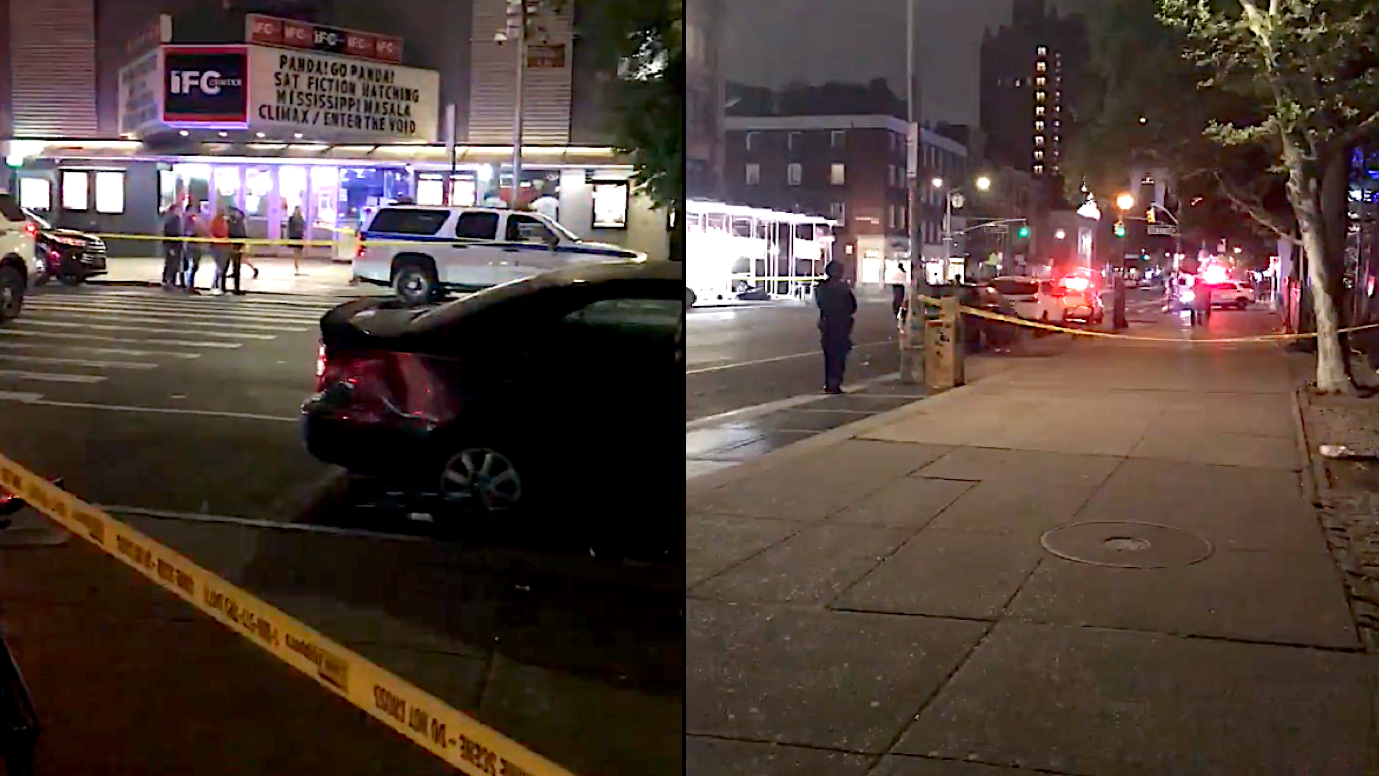 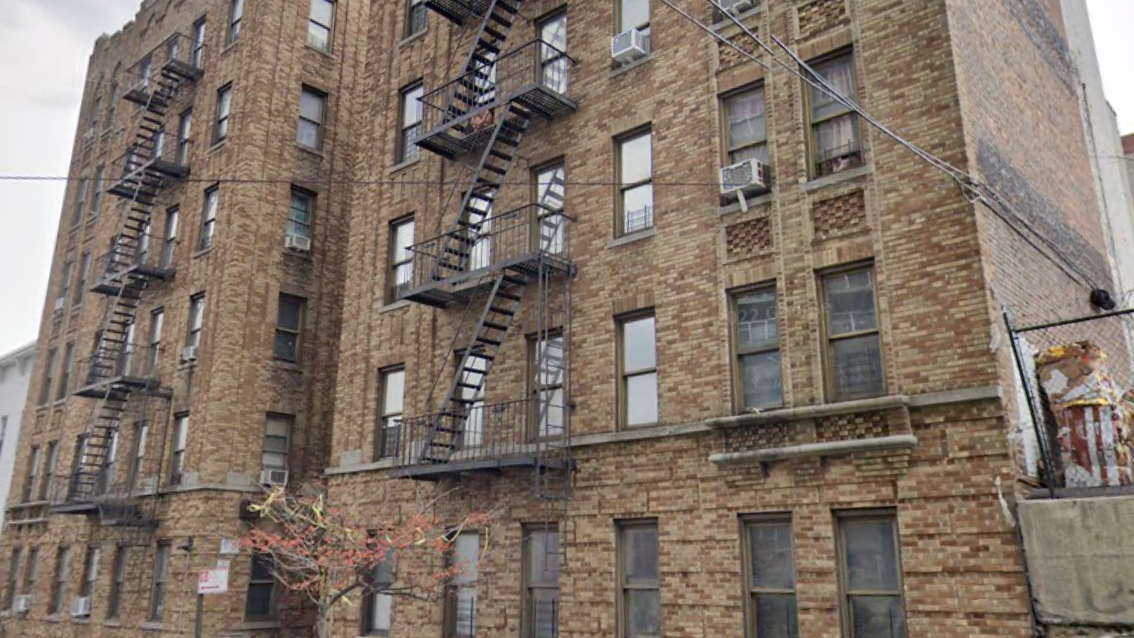 Woman found with bag over head in Bronx apartment was murdered: police 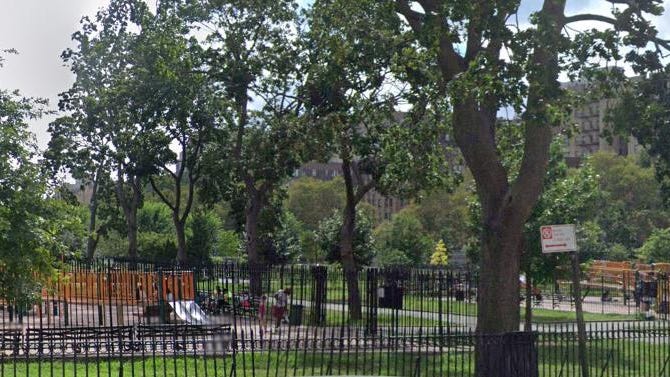 Man in critical condition after shot in head across from Yankee Stadium, suspect sought