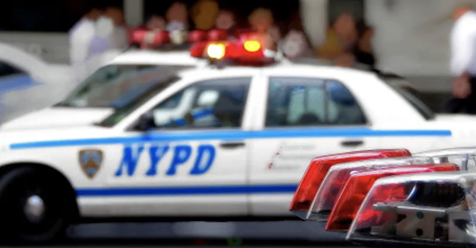 NEW YORK (1010 WINS) -- The NYPD said Wednesday that there has been an arrest in the case of a dirt biker who struck a four-year-old boy in Flushing Meadow-Corona Park over the weekend then fled.

Argenis Rivas, 29, is being held for the moment at the 110th precinct in Queens, according to police.

Sources told 1010 WINS that the biker posted a video on TikTok, in Spanish, showing off his injures from the incident, and police were notified by someone who viewed the video.

Rivas who is allegedly a member of the Trinitarios gang was charged with second-degree assault, reckless endangerment, leaving the scene of an accident with injury, acting in a manner injurious to a child under 17, operating a vehicle without insurance, operating an unregistered motorcycle, and unlicensed operator. 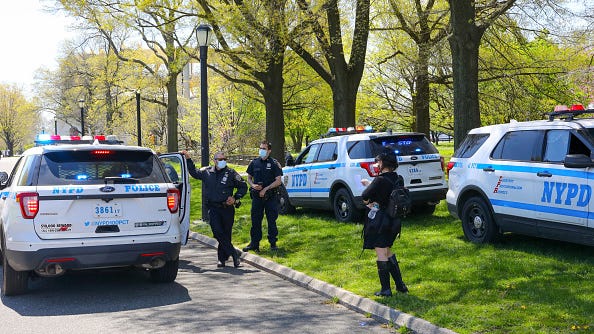