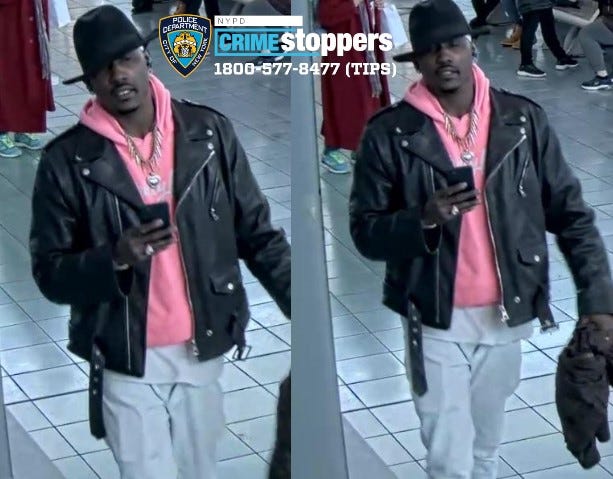 NEW YORK (1010 WINS) – A Bronx man was arrested and charged with hate-crime assault after he allegedly punched a 68-year-old on a subway train in Manhattan after making an anti-Asian remark, according to police and a report.

Marc Mathieu, 36, has been arrested and charged with hate-crime assault in connection with the attack, which took place around 2:40 p.m. on Friday, the NYPD said Monday.

A 68-year-old man was on a northbound 1 train at the Franklin Street station in Tribeca around 2:40 p.m. when Mathieu came up to him and punched him in the head with a closed first, police said.

The victim suffered injuries to his head and was taken by EMS to New York-Presbyterian Lower Manhattan in critical but stable condition.

A witness told WNBC that he heard Mathieu say, “You Asian MF,” to the victim, who is from Sri Lanka. 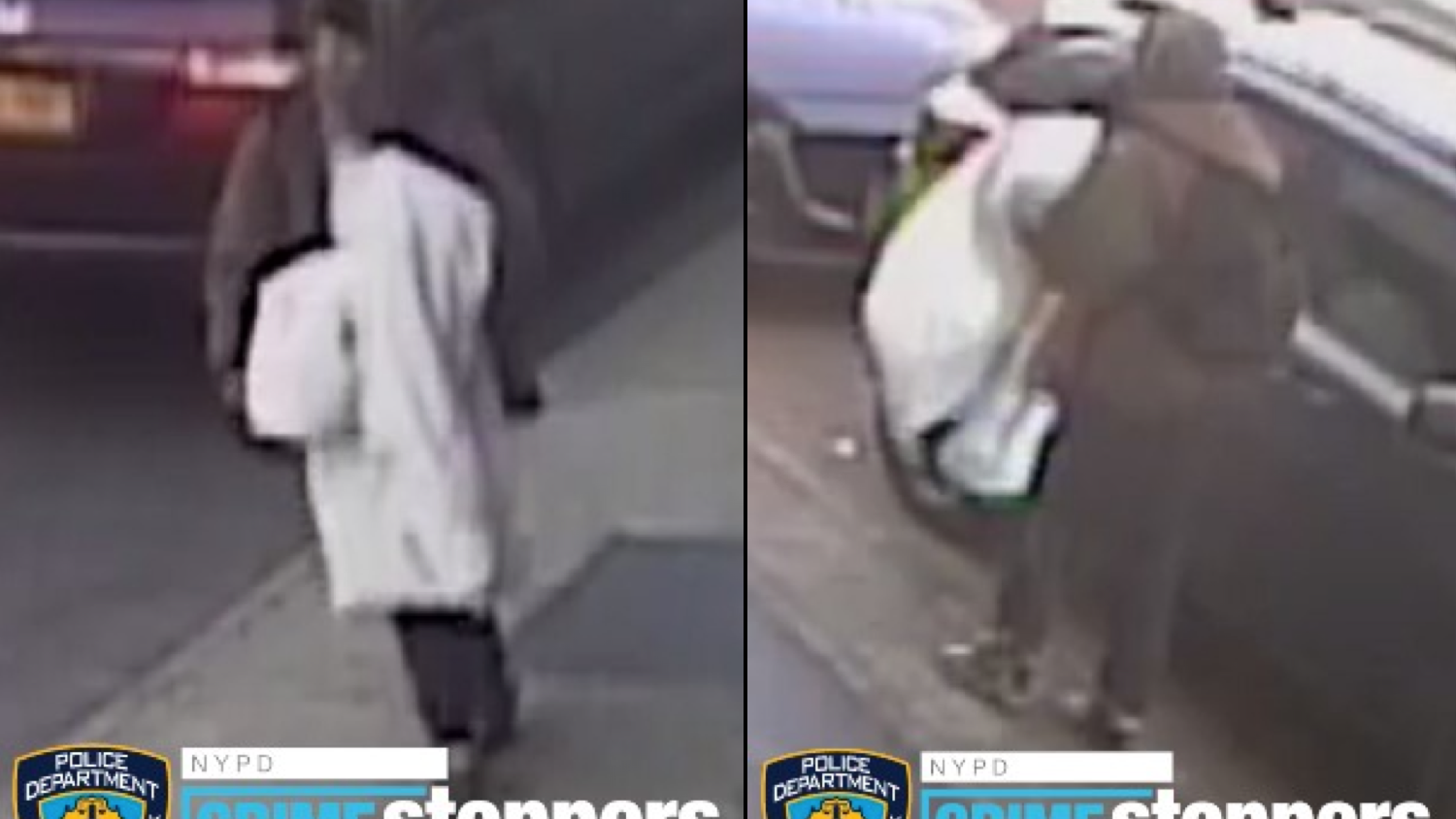