NEW YORK (1010 WINS) -- Officials on Wednesday released video footage of suspect they are looking to identify a man who they said exposed himself and masturbated in front of a woman inside a Manhattan subway station, authorities said.

At about 6 p.m. on Sunday, June 5, a 24-year-old woman was waiting for the 6 train on the northbound platform inside the Astor Place subway station located at the corner of Lafayette Street when the suspect approached her, exposed his penis and masturbated in front of her according to the NYPD.

The victim, in fear for her safety, fled the subway station, police said.

There were no reported injuries incurred as a result of the incident.

The suspect is described as a man in his late teens to early 20's, approximately 170 pounds with a medium build, 5'7" tall, with brown eyes, a medium complexion and short dark hair. He last seen wearing a white t-shirt, dark blue shorts, black socks and white sneakers. 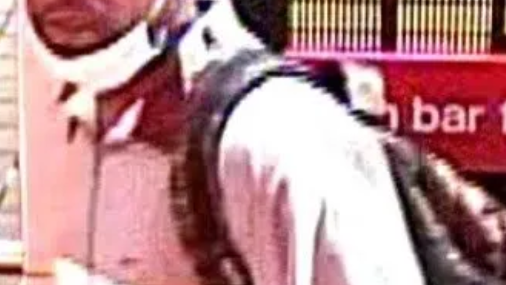 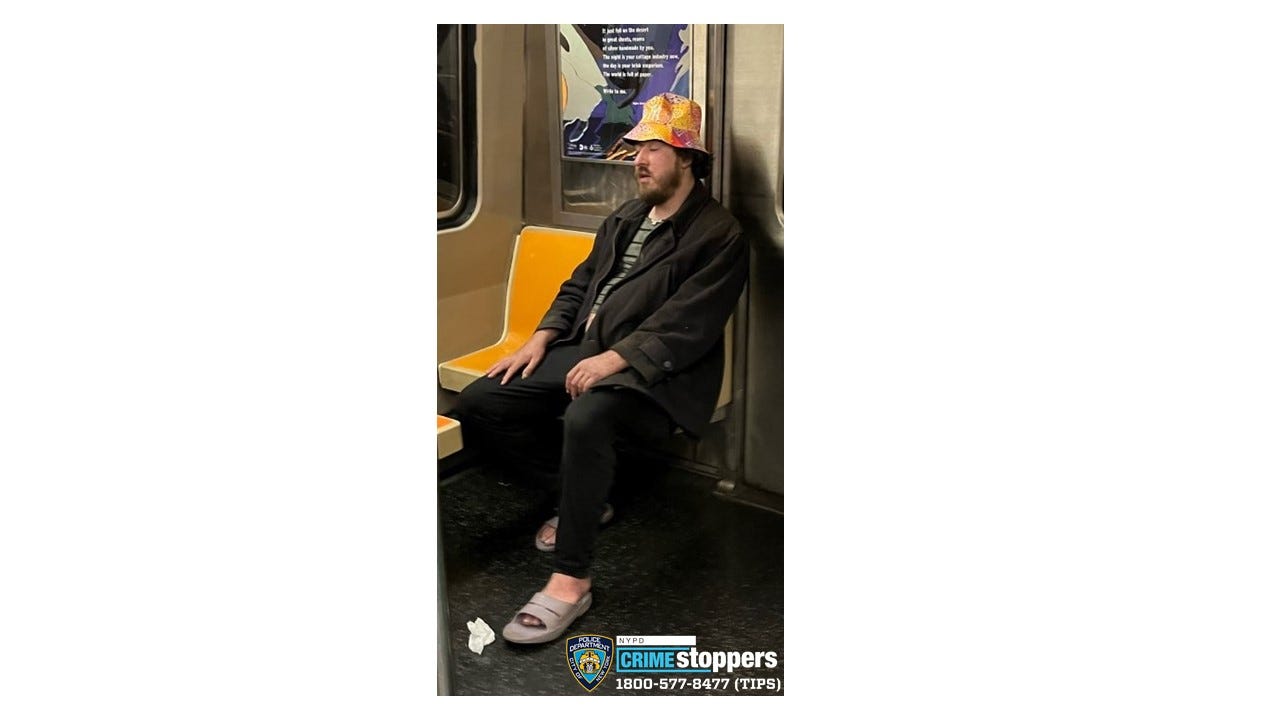