NEW YORK (1010 WINS) -- Police released surveillance video of a suspect who they said threatened riders on an Upper East Side subway train over the weekend, authorities said.

It happened at approximately 3:30 p.m. on Sunday, May 22, when a 35-year-old man entered a southbound 6 train at the 77th Street subway station at Lexington Avenue.

According to officials, the suspect followed a 35-year-old man into the train car, which was fully occupied. As the train left the station, the suspect became irate and aggressive while brandishing a switchblade knife in plain view.

The suspect then proceeded to yell “I’m not riding this train pressed up against this door,” while repeatedly waving the switchblade knife in the direction of the 35-year-old man and other riders, cops said.

He then threatened the victim and yelled out “I’ll take your head off your [expletive] neck,” the NYPD said.

When the southbound train arrived at the 68th Street–Hunter College station, the suspect fled the train, cops said.

There were no injuries reported and the investigation remains ongoing.

Anyone with information in regard to the identity or whereabouts of this individual is asked to call the NYPD's Crime Stoppers Hotline at 1-800-577-TIPS (8477). 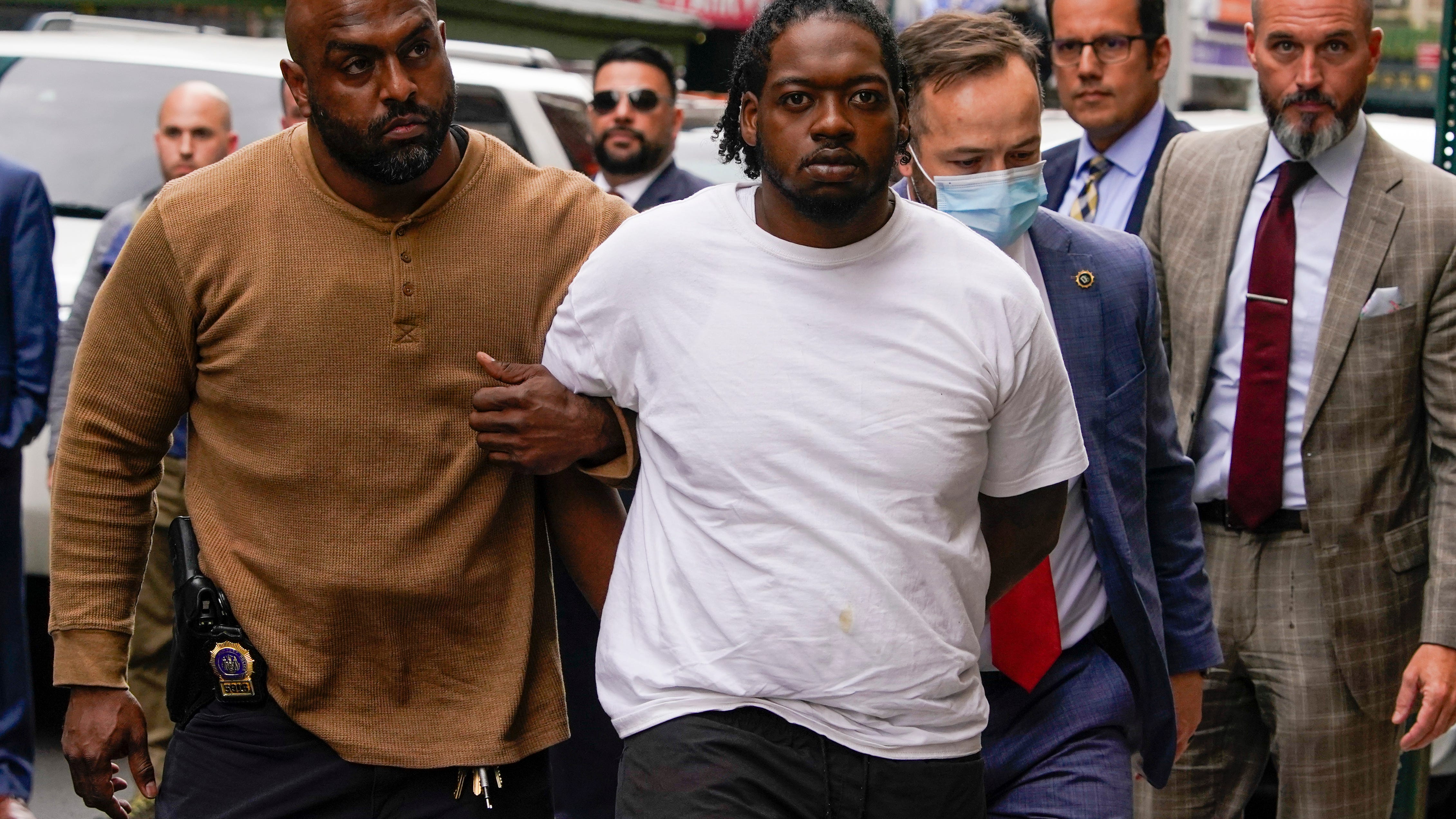 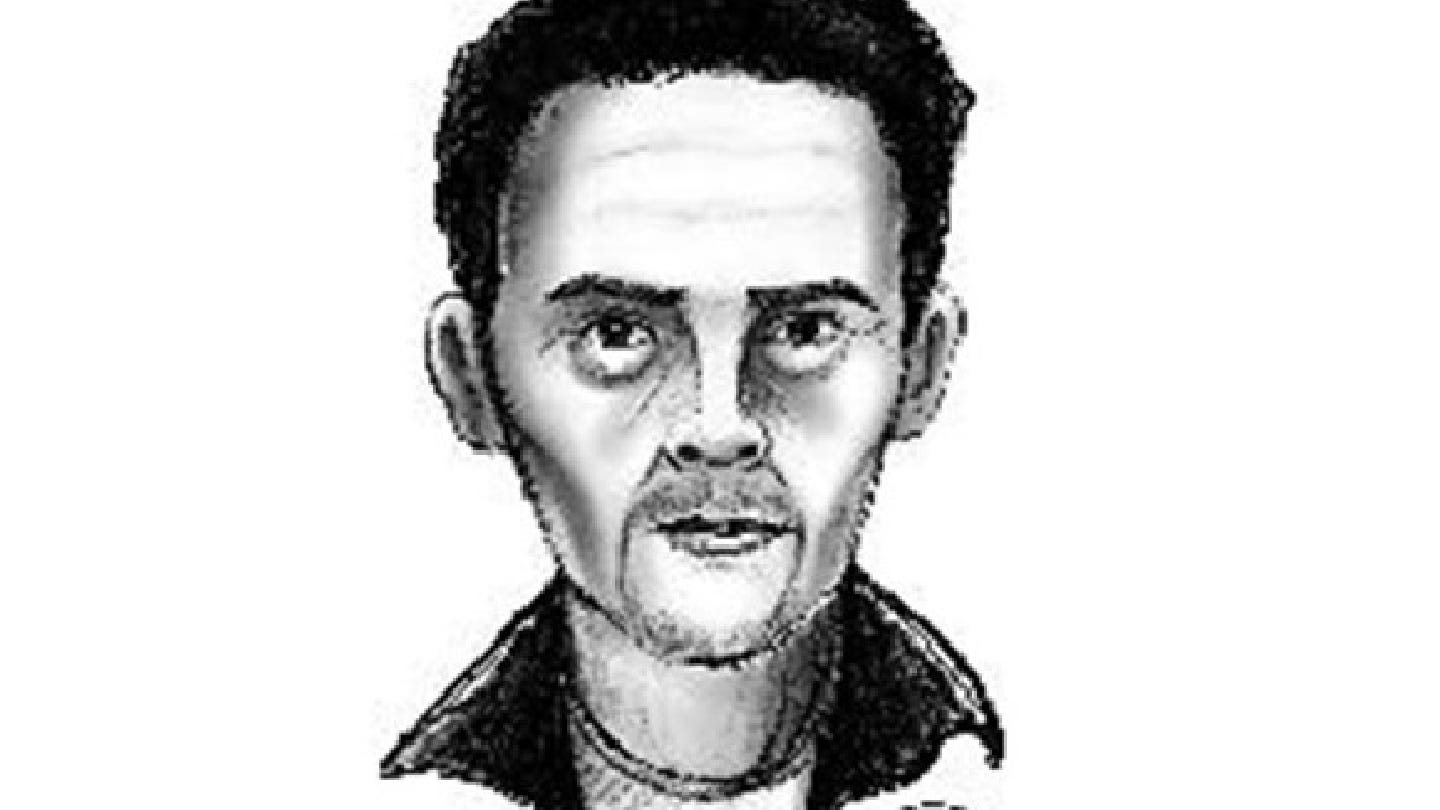