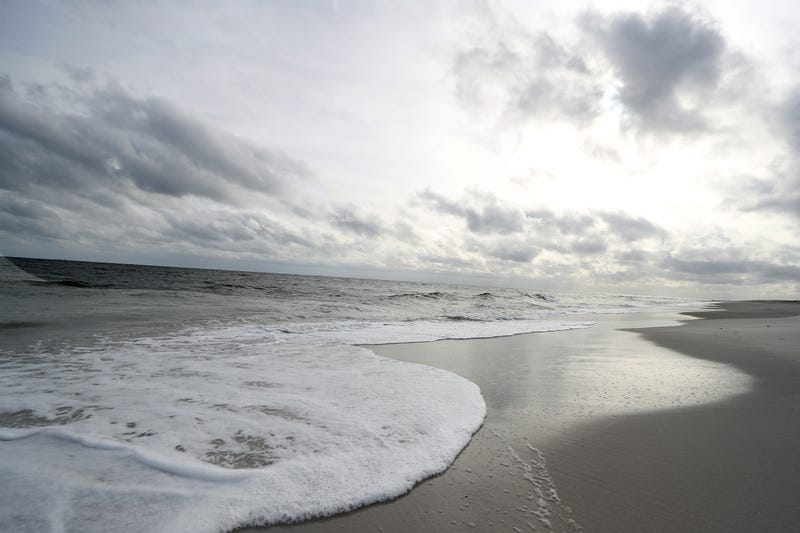 NEW YORK (1010 WINS) — The bodies of a man and a woman were found floating in the waters off of two Long Island beaches hours apart on Sunday — and both of their deaths are being investigated as homicides, police said Monday.

A 911 caller reported spotting an unresponsive woman in the waters off of Bayville Beach in Bayville around 11:30 a.m. on Sunday, Nassau County police said.

Emergency responders pulled the woman to shore, where she was pronounced dead, the department said. Her death is being investigated by the department’s Homicide Squad.

Less than three hours later, around 1:50 p.m., officers responding to a second 911 call found an unresponsive man in the waters off of Lido Beach in the Town of Hempstead, police said.

The man was taken to the Jones Beach Coastguard Station, where he was pronounced dead, according to police. His death is also being investigated as a homicide.

Police didn’t immediately release the names or ages of the two victims.

The department couldn’t immediately say whether their deaths were related. An investigation is ongoing.

Anyone with information about either incident is asked to call Nassau County Crime Stoppers at 1-800-244-TIPS or call 911. 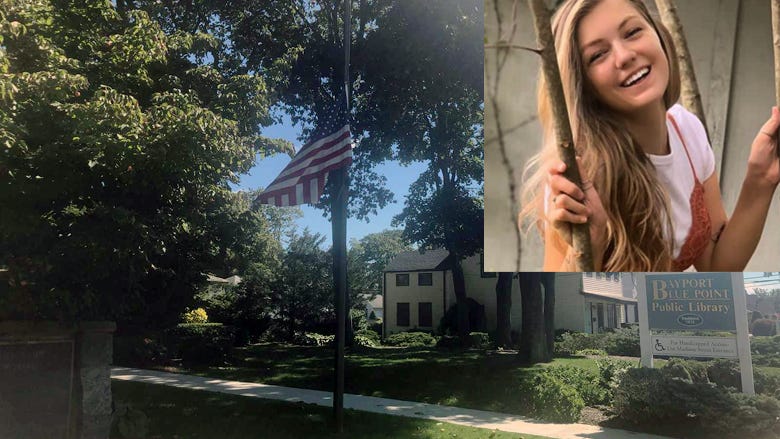