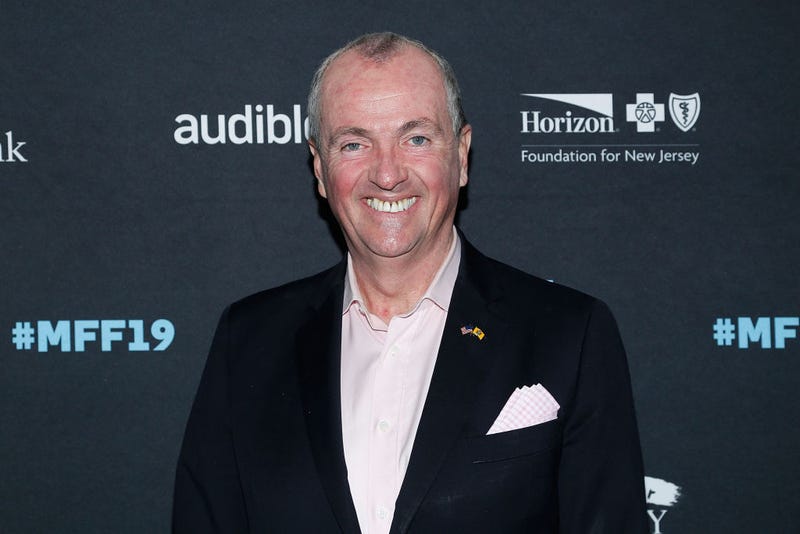 NEW YORK (1010 WINS) -- Just hours after New Jersey Gov. Phil Murphy announced Wednesday afternoon that he and his wife will self-quarantine through Sunday after one of his top aides tested positive for COVID-19, his office announced that another top aide tested positive for the potentially-deadly virus.

The first staffer was not initially identified, but Murphy's office later said it was Mike Delamater, deputy chief of staff for intergovernmental affairs.

"He took the test out of an abundance of caution and remains asymptomatic," read a statement about Bryan. "The contact tracing process is underway, and anyone, including members of press, believed to have exposure as defined by CDC guidelines will be notified."

Both the governor and his wife tested negative for COVID-19 tests on Wednesday, his office said.

Earlier in the day, when announcing the first positive case in his office, Murphy's communications director Mahen Gunaratna said in a statement, "A member of the Governor's senior staff recently tested positive for COVID-19. Per guidance from public health officials, the individual is currently quarantining at home. We have begun the contact tracing process to notify everyone who may have come into contact with our colleague during the potential infection window."

Gunaratna added, "Out of an abundance of caution and in line with the highest levels of commitment to protecting public health, the Governor and First Lady will be canceling their in-person events and voluntarily quarantining through the end of the weekend, and each will take an additional COVID-19 test before they resume any in-person engagements. The Governor received a coronavirus test on Monday as part of his regularly-scheduled testing regime, which came back negative. The Governor and First Lady were also tested this afternoon, which came back negative."

Murphy announced that he would be self-quarantining mid-way through a press conference Wednesday morning.

"I was just informed by my colleagues that I was in close proximity to someone on Saturday who has just tested positive," Murphy said, adding that he tested negative for a test on Monday, but it's unrelated to his interaction with the individual since he was informed about it "five minutes ago."