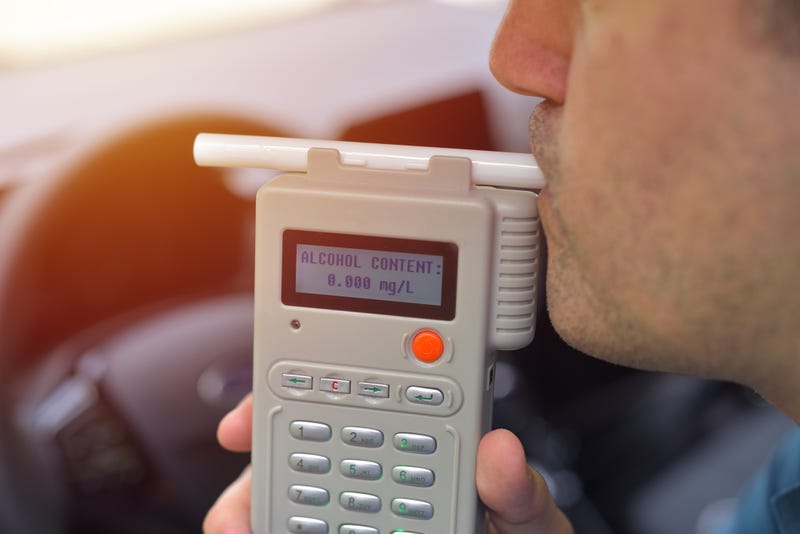 NEW YORK (1010 WINS) — New York City officials said they will lobby state lawmakers to lower the DWI threshold next year, as the NYPD plans to step up patrols this holiday weekend.

Police will establish checkpoints and patrol the highways for speeding and drunk drivers.

Margaret Forgione, first deputy commissioner of the DOT, said Thursday that one method has been effective.

"Since Aug. 1, when Mayor Adams flipped the switch on DOT speed cameras, making them 24/7, we have seen speeding decline by 25%," she noted.

Officials plan to lobby for a state law that to lower the legal blood-alcohol concentration (BAC) threshold from .08 to .05%

Thomas M. Louizou, co-founder of .05 Saves Lives Coalition, said it is "a law that is passed in 90 countries."

"If you are going to be drinking, the easiest way to protect yourself and others is simply not to drive," said New York City Taxi and Limousine Commission Chair David Do in a statement. "Hire a cab or a car, make it a present to yourself or your group. In the long run, it could be the most valuable gift you'll ever give."

Last year, the city saw an increase in the number of traffic fatalities related to drunk driving rise to 42, compared to the prior three-year average of 27 fatalities.

According to data, more than 30% of crashes in New York State involve alcohol. 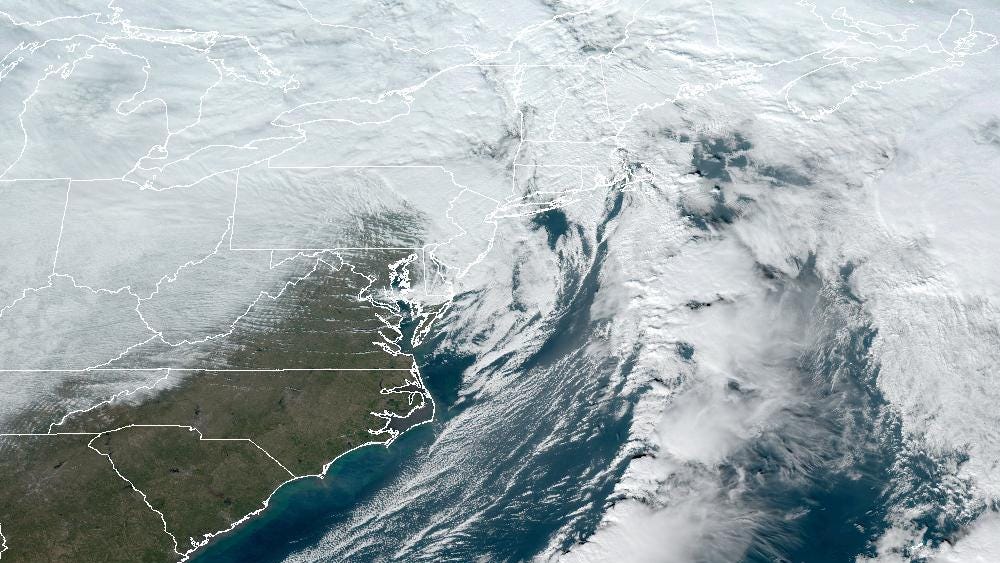 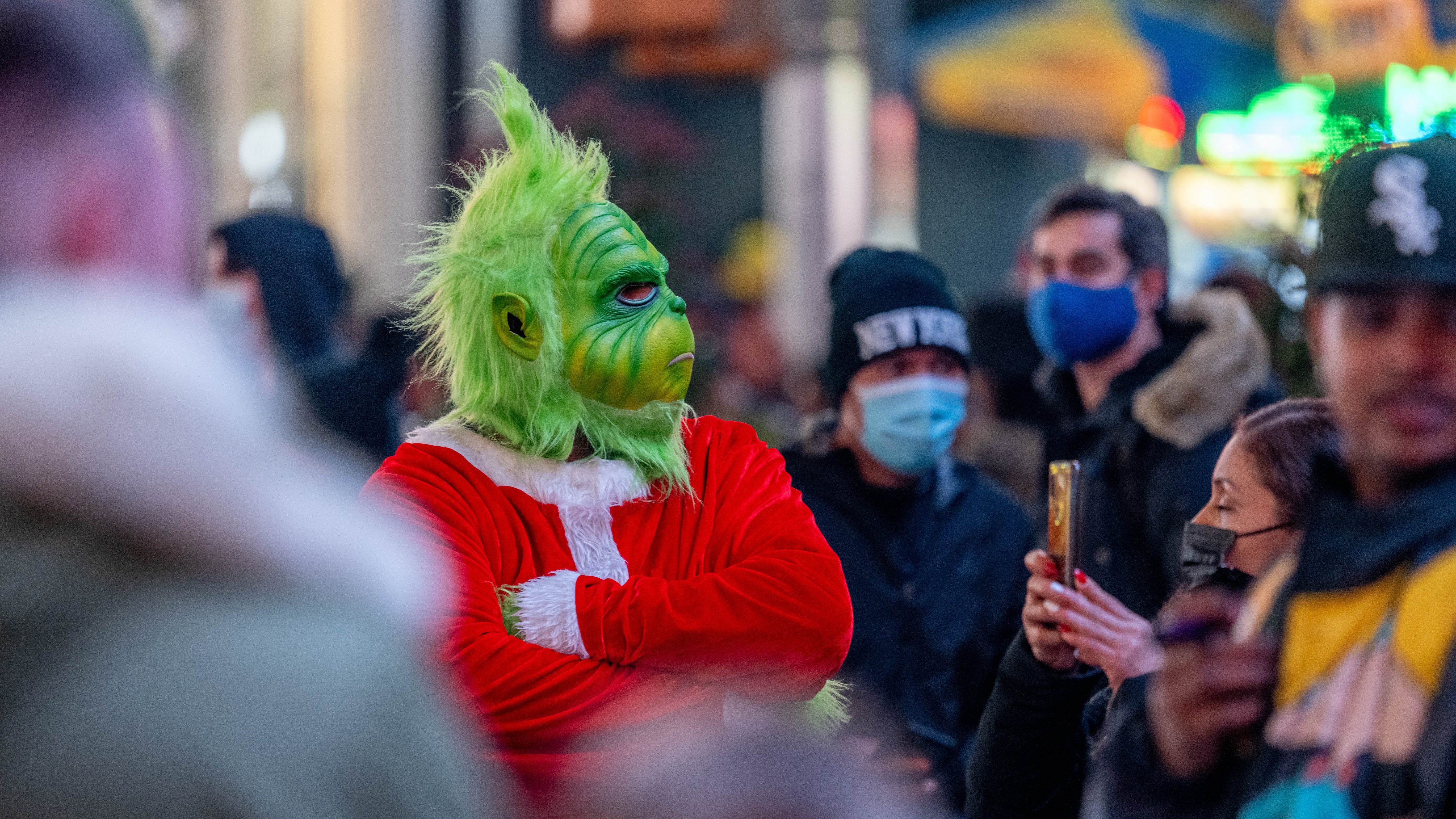 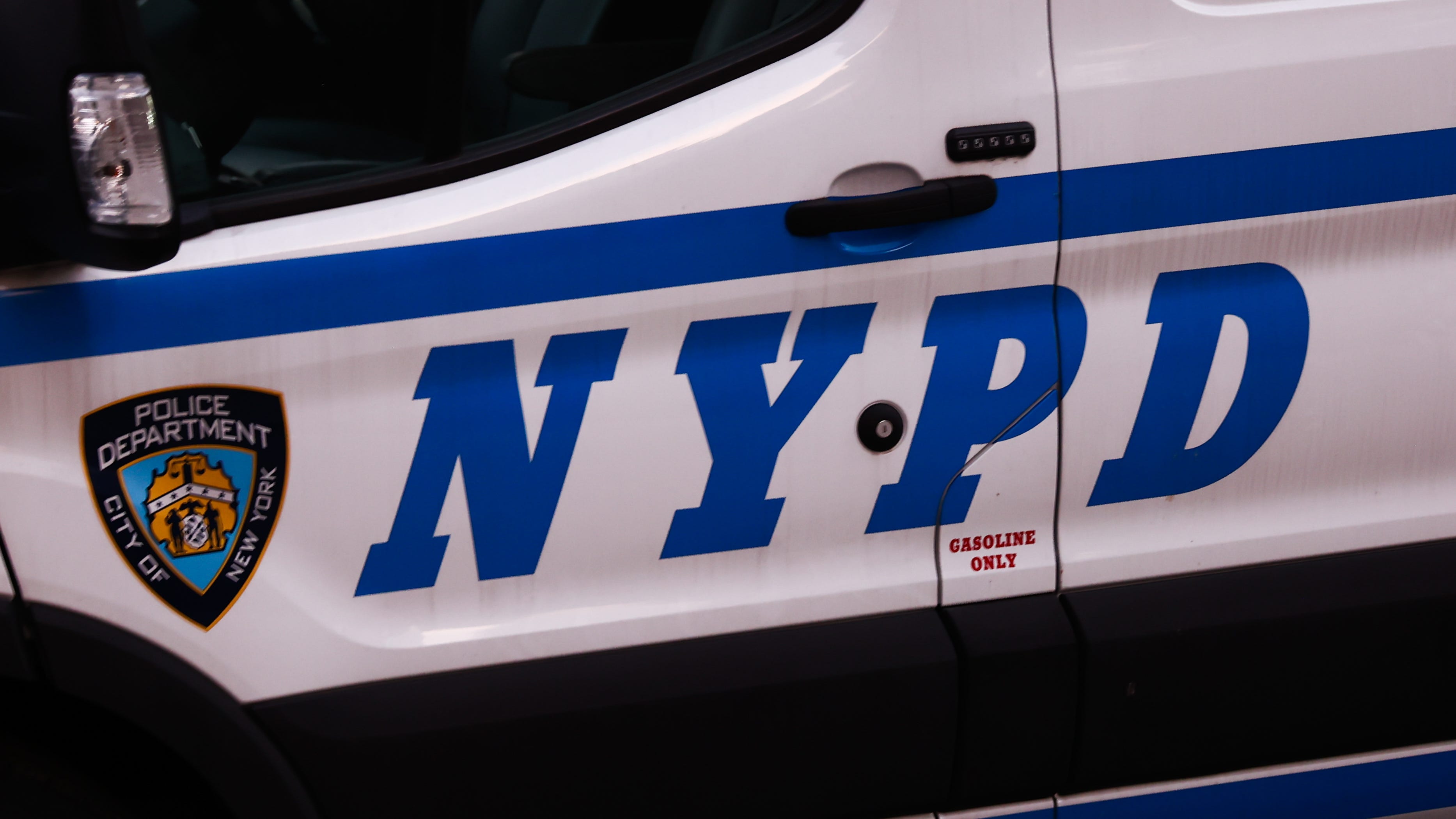