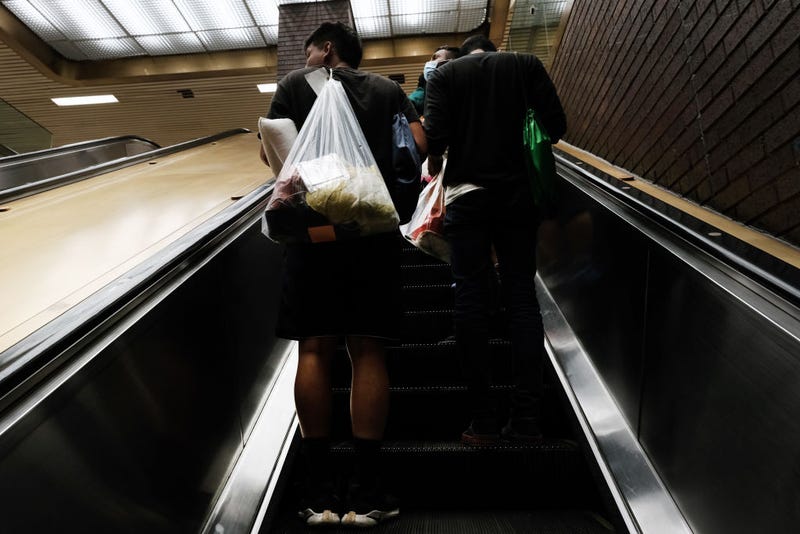 Migrants who crossed the border from Mexico into Texas walk through the Port Authority bus station in Manhattan after arriving by bus on August 25, 2022 in New York City. Photo credit Spencer Platt/Getty Images
By Brian Brant

NEW YORK (1010 WINS) — New York City will establish humanitarian "relief centers" to deal with the influx of migrants from Texas and other border states, which has put a strain on city shelters and resources.

Mayor Eric Adams said Thursday the city is establishing two new "Humanitarian Emergency Response and Relief Centers" in the weeks ahead for asylum seekers who "do not or cannot find immediate housing" "for approximately 24 to 96 hours."

According to the release, people may need to stay longer "based on situation," but the "additional assessment time will ensure asylum seekers understand their options and can get to their desired destination quickly and smoothly,"

NEW: @NYCMayor has announced the city will soon be opening humanitarian relief centers to support the hundreds of asylum seekers arriving in NYC daily.

Below are examples of previous setups that will resemble the new relief centers. More details here: https://t.co/S7kBBFouMg pic.twitter.com/YtWysfJ355

The centers will assist people by providing them with "shelter, food, medical care, case work services, and a range of settlement options including through connections to family and friends inside and outside of New York City, in addition to, if needed, the possibility of direct referrals to alternative emergency supports or city shelter."

"This is not an everyday homelessness crisis, but a humanitarian crisis that requires a different approach," Adams said. "That's why the Humanitarian Emergency Response and Relief Centers will be the first touchpoint for asylum seekers that will provide them with a range of services and support as families determine their next steps."

According to the release, the first emergency tent will be set up in Orchard Beach in the Bronx and will serve adults first, with a second location still being finalized.

Buses will arrive directly at the centers or will be directed there from the Port Authority. Once there, "asylum-seekers who want them will be provided with settlement options, as well as immediate health, safety, and legal information."

The Legal Aid Society and Coalition for the Homeless said in a joint statement that they were "deeply concerned with any scenario in which families with children would be relegated to congregate settings" while they awaited the city's response to their "series of questions about this proposal."

"This practice, which has been widely condemned for its adverse and dangerous impact on this uniquely vulnerable population, is already subject to legal prohibitions," their statement added. "That said, we remain willing to work with the City on a viable solution that satisfies New York’s legal and moral obligation to provide safe and adequate shelter to all who seek it, including asylum seekers."

Adams said Monday that 11,600 asylum seekers had arrived in New York City in recent months, with 8,500 staying in the city's shelter system. 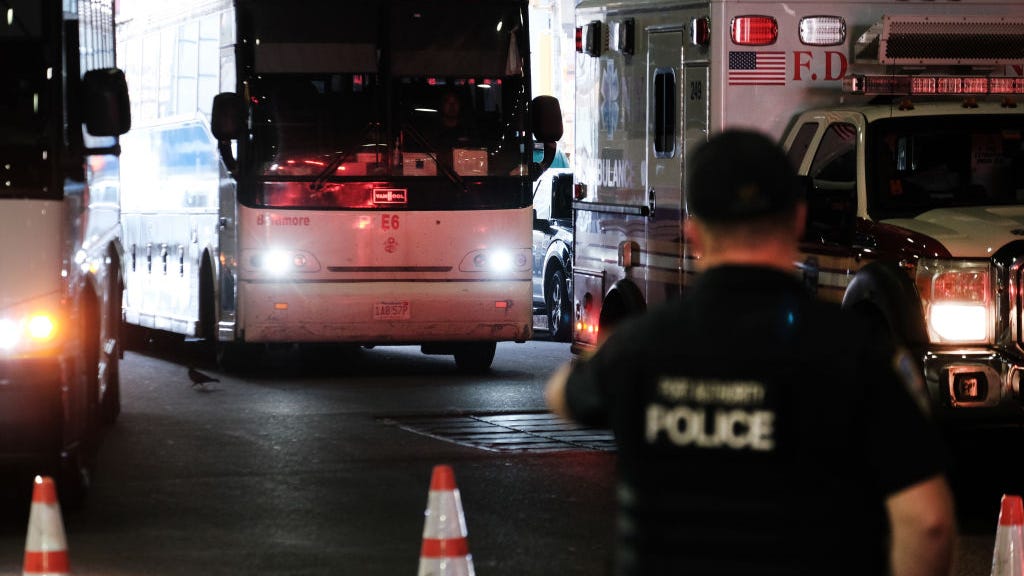 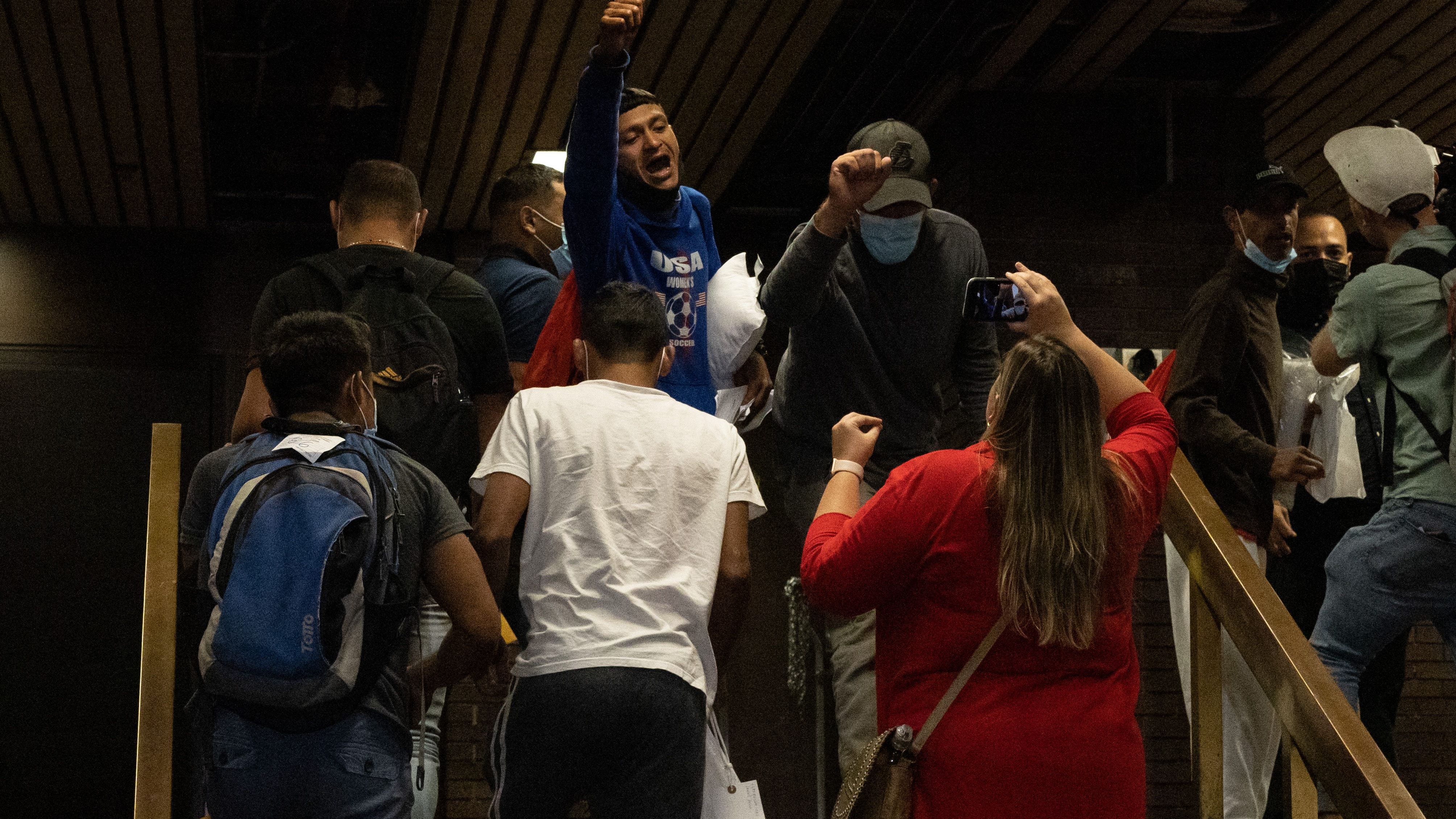