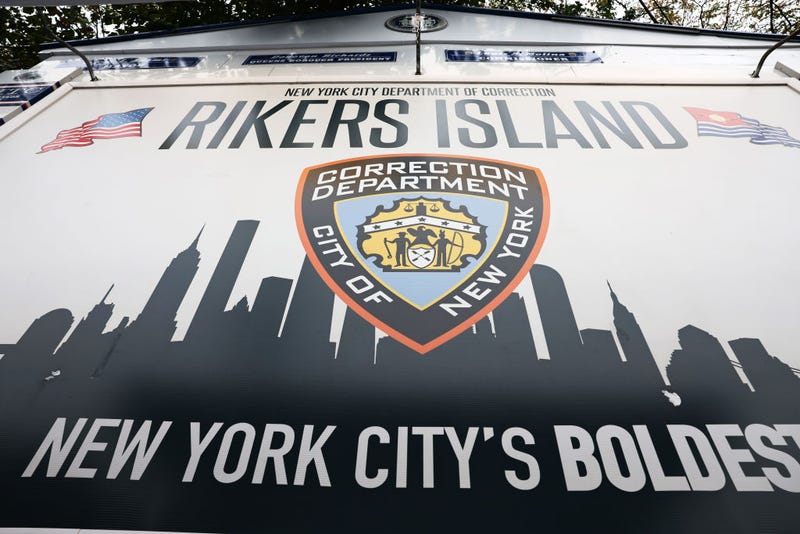 NEW YORK (1010 WINS) — New York City has agreed to pay up to $300 million to settle a lawsuit brought on behalf of thousands of detainees whose releases from Rikers Island were delayed for hours or even days after they made bail.

"This settlement provides meaningful relief to the more than 70,000 people confined at Rikers even after they posted bail and should have been released," she said in a statement.

Because some detainees faced multiple delayed releases, the total number of cases eligible for a settlement payout is believed to be around 94,000, Greenberger told the New York Times.

Judge John G. Koeltl, who is overseeing the case, must still approve the agreement for the settlements to proceed.

Once approved, Greenberger said, there are plans "to spread the word widely, so class members can benefit from this important settlement."

The lawyer told the Times that the goal is to then promote the qualifying payments on television, social media and other advertising venues.

A Department of Correction spokesperson told 1010 WINS that the agreement will have a meaningful impact.

"The Department for decades has operated on antiquated systems and processes to run our jails in the 21st century and the settlement of this lawsuit brings closure to that era," the spokesperson said. "Under [DOC] Commissioner [Louis] Molina's leadership, we remain laser-focused on leveraging technology, investing in staff, and implementing common-sense reform efforts to improve our jail operations for all who work and live here." 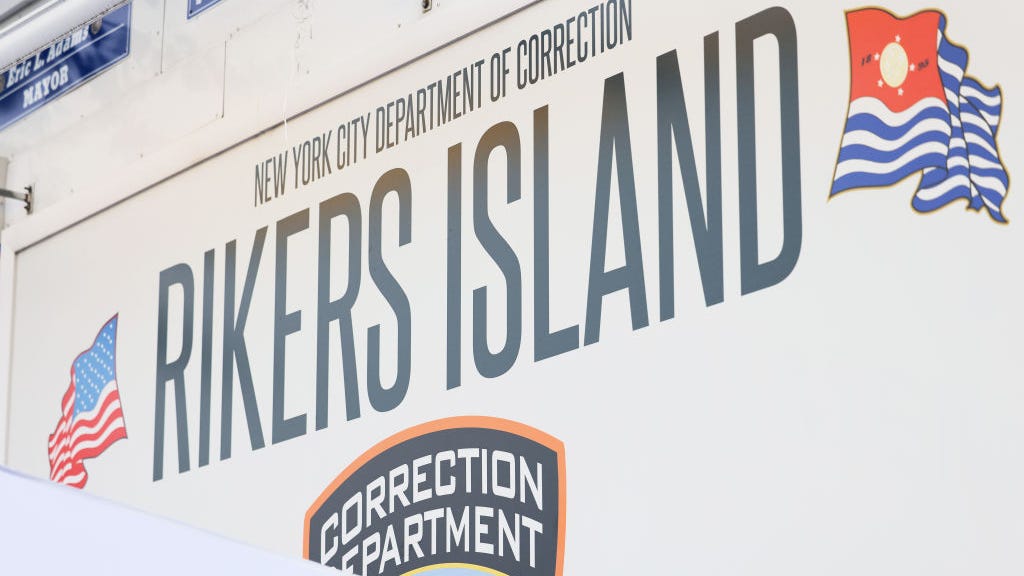 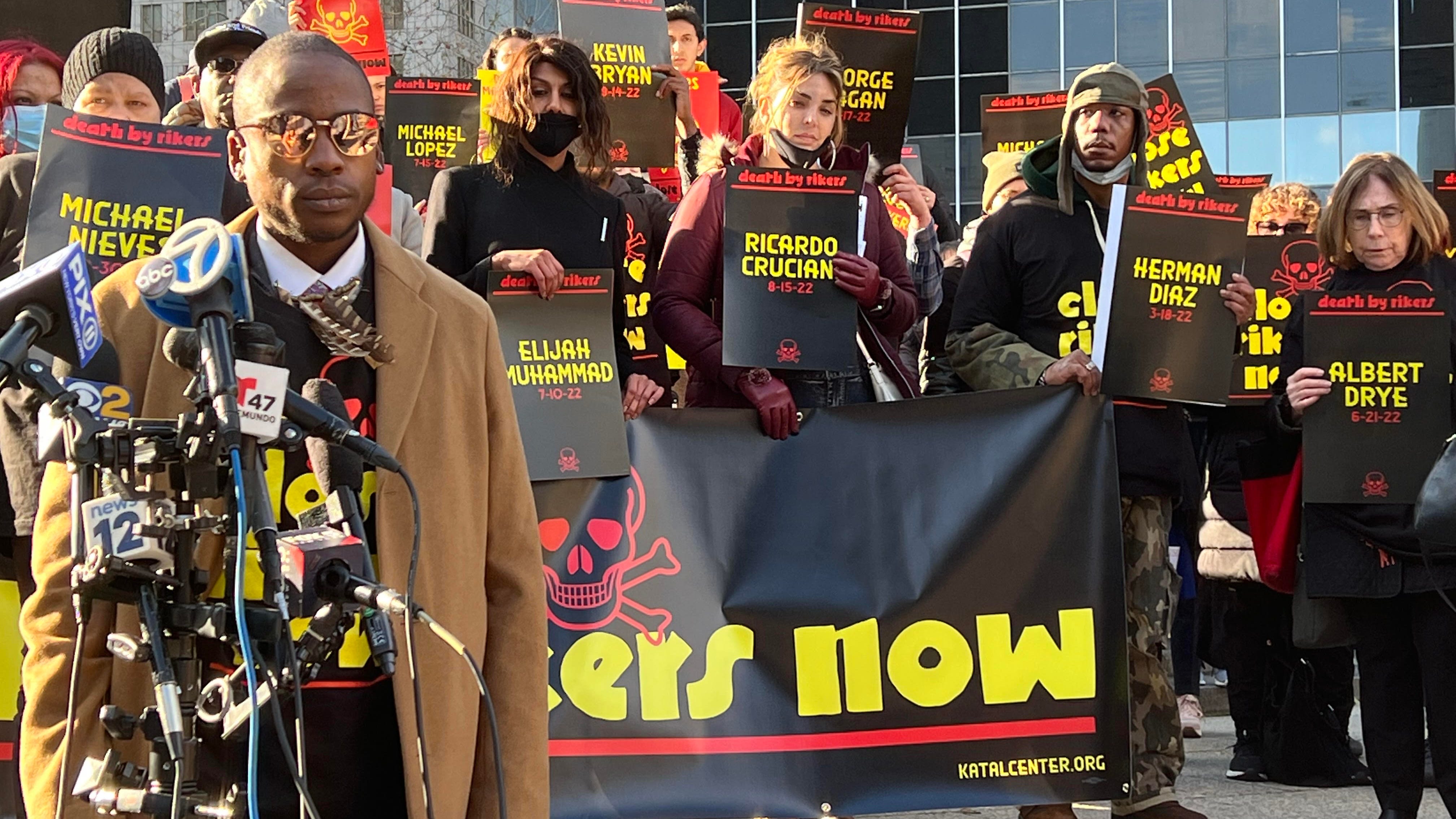 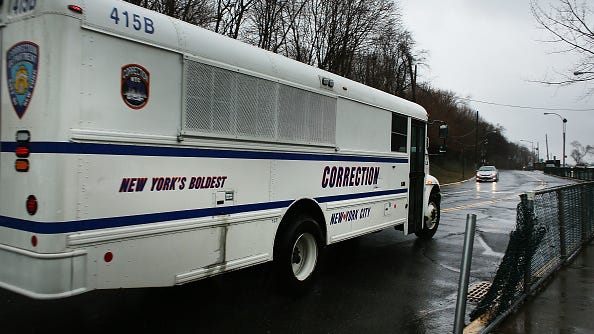