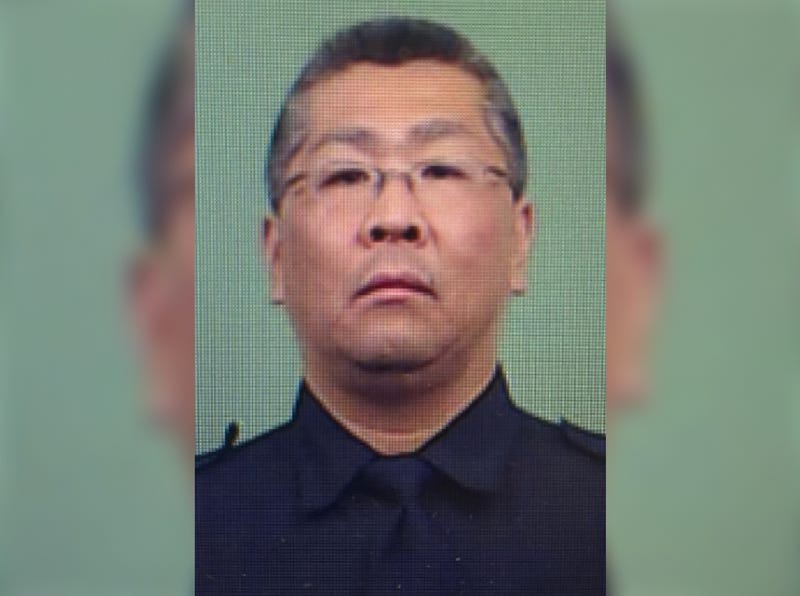 Kwong, who was assigned to the 70th Precinct, was terminated on Sept. 6 for the road rage incident during which he allegedly pummeled the 32-year-old man following a heated exchange that Kwong reportedly filmed with his cellphone.

Prosecutors said the altercation started when Kwong, who was behind the wheel of a Honda Accord, blocked the other driver, Abdul Motalab, in a Toyota RAV4, from making a turn at McDonald and Church avenues. Motalab followed Kwong for several blocks and cut Kwong off as he tried to turn from Church Avenue onto an Ocean Parkway service road.

That’s when Kwong allegedly recorded himself telling the man, “I’m trying to make a left here on the service road and this terrorist is terrorizing me, you’re upset because I didn’t let you make a U-turn, Mr. Mohammed…Al Qaeda, terrorist, ISIS…”

Kwong continued to hurl slurs as Motalab got out of his Toyota and took a photo of Kwong’s license plate, prosecutors said. He then slapped the hood of Kwong’s Honda, and Kwong got out and allegedly spat at the man’s face.

Motalab spat back at Kwong, who punched him several times, causing him to fall to the ground, where Kwong continued to punch him while using anti-Muslim language, prosecutors said.

When Motalab got up, Kwong punched him again, knocking him to the ground unconscious, according to prosecutors.

Kwong called 911, but prosecutors allege he falsely said that the man threw the first punch and that he responded in kind. Kwong allegedly made the same claim to NYPD officers who responded to the scene.

Prosecutors said surveillance video proves otherwise, showing that Kwong was the only one who threw punches.

In addition to the hate crime charges, Kwong faces charges of third-degree assault, third-degree menacing, second-degree aggravated harassment, falsely reporting an incident, and improper use of colored or flashing lights.

Kwong was released without bail following his arraignment in Brooklyn Supreme Court. His criminal case is still pending.

Motalab suffered minor injuries to his nose and swelling to his face. He later admitted to drinking three beers before the incident and was charged with drunk driving. 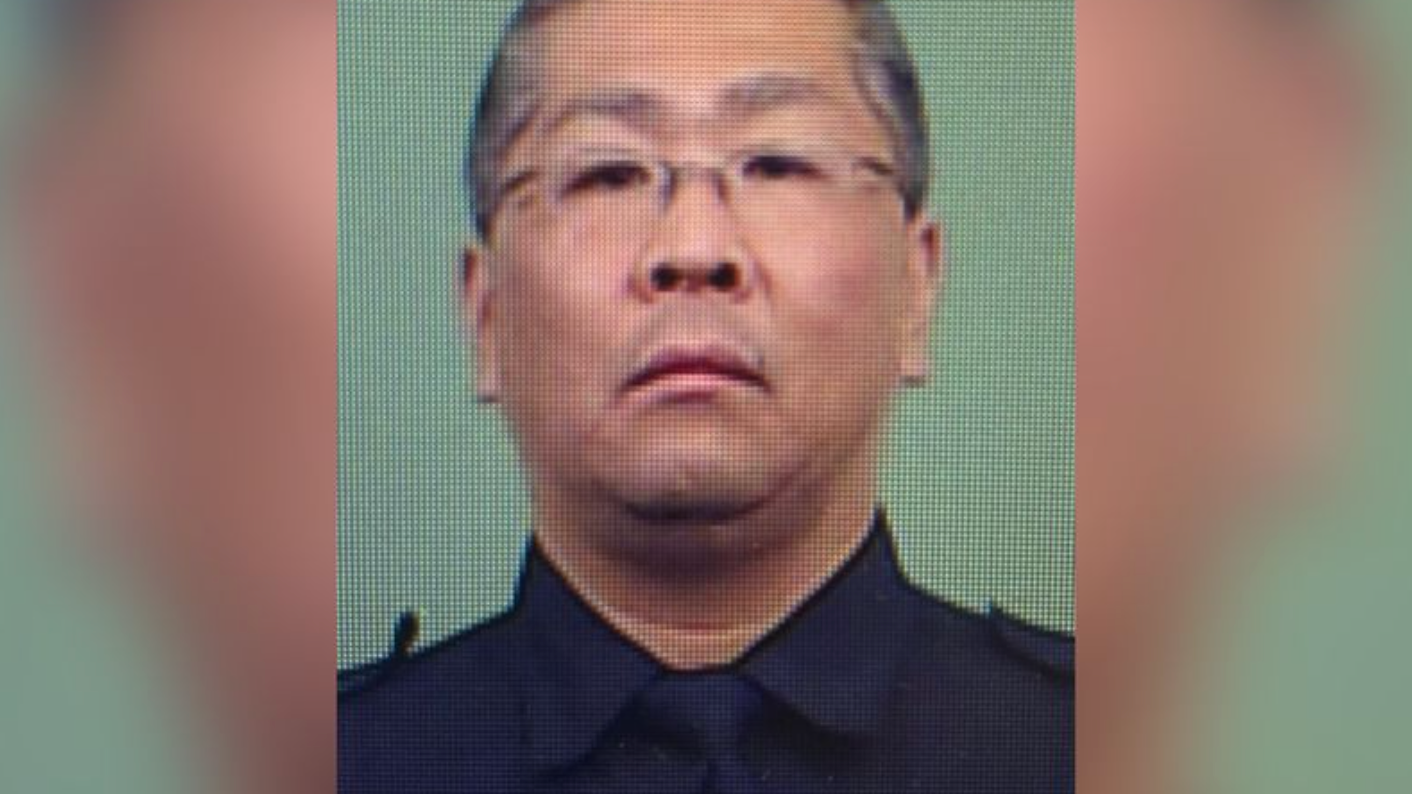 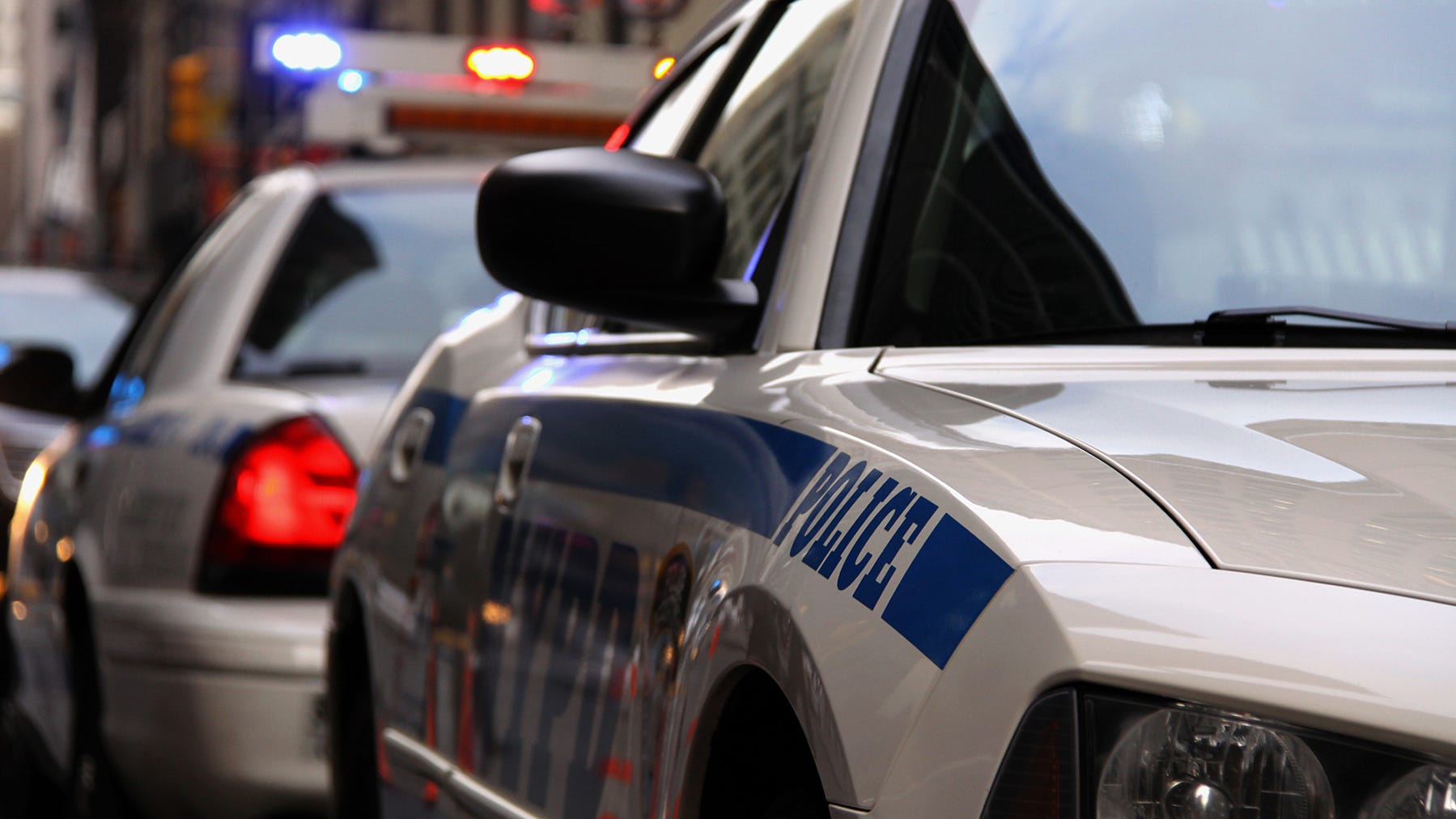 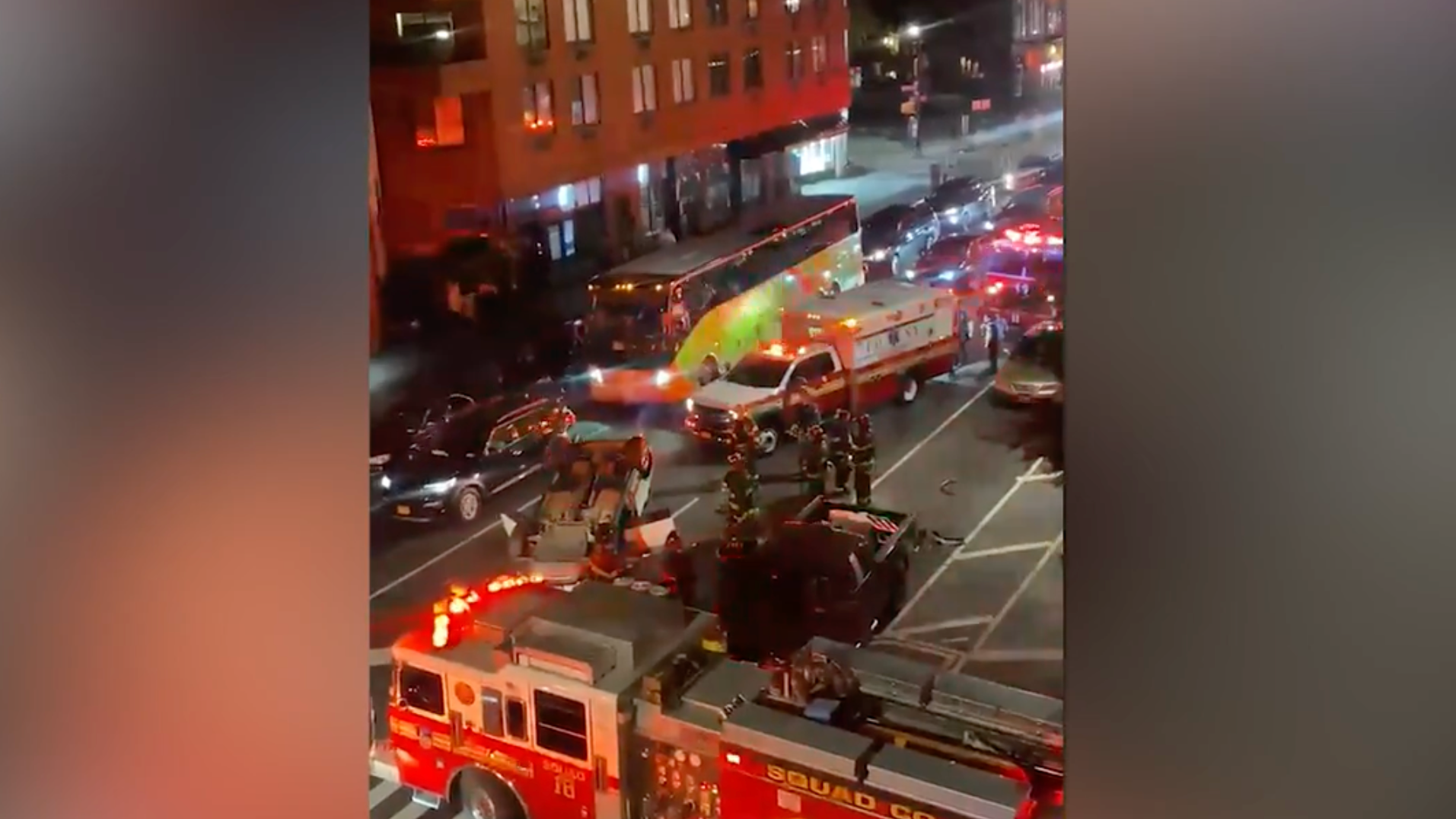