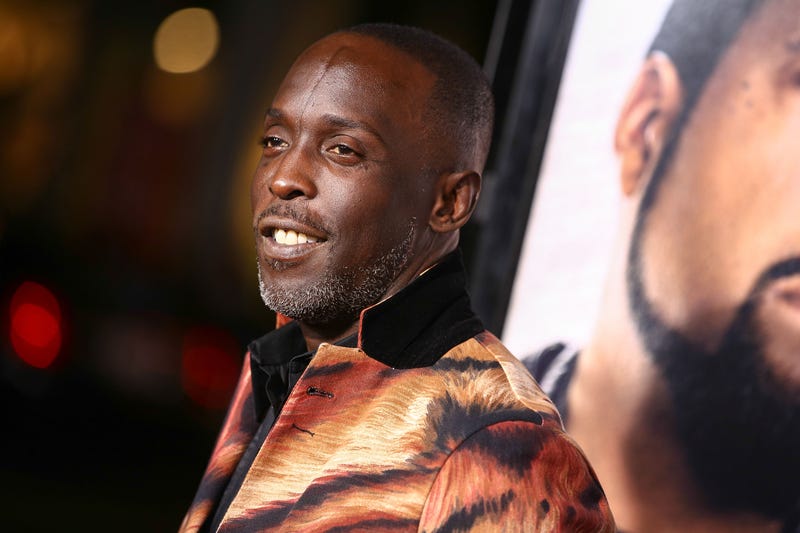 NEW YORK (1010 WINS) — The NYPD is reportedly seeking a drug dealer in connection to the apparent overdose death of actor Michael K. Williams on Monday.

TMZ reports police are looking into the "origin of the narcotics" — which were reportedly "heroin-based" — found inside of "The Wire" actor's Brooklyn apartment after he was found dead Monday afternoon.

Authorities confirmed to 1010 WINS that the investigation into Williams death remains ongoing and that the medical examiner will determine his cause of death.

Sources to TMZ report drugs seem to be a factor in is death, though a toxicology report could take weeks to complete.

Williams, 54, who had spoken only about his addiction and mental health issues, and wanted to team up with the NYPD on community work.

“We had met on trying to collaborate on doing things with the police department with him,” Commissioner Dermont Shea said Tuesday on Fox 5's "Good Day New York." “He was in this very office that I’m sitting in, and we had conversations.”

Fans and celebrities paid tribute to the Emmy-nominated actor as news broke of his death.