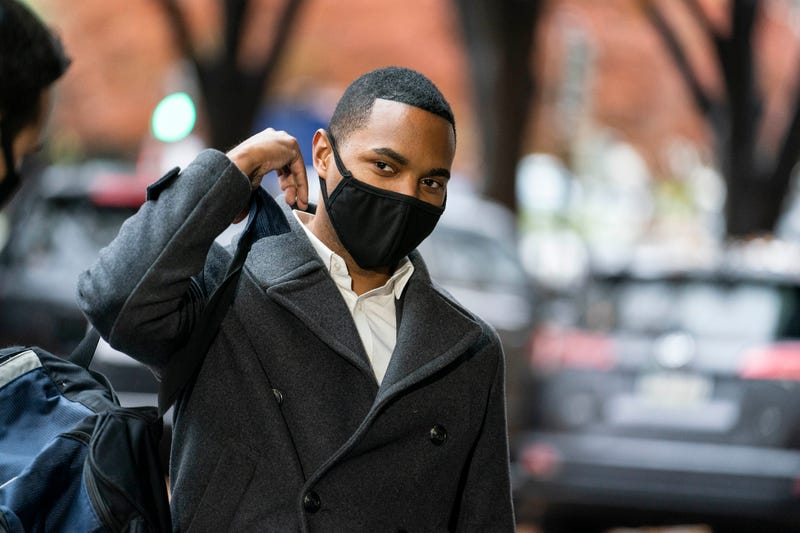 NEW YORK (1010 WINS) -- An NYPD union head who called New York City’s former health commissioner a “b---h” and called Rep. Ritchie Torres, then a city councilman, a “first class whore” won’t apologize for his remarks, according to a report.

In a letter sent to members of the NYPD Sergeants Benevolent Association on Monday, the association’s president, Ed Mullins, wrote that he would “NEVER BE SILENCED,” the New York Post reported.

Leading from the Front. https://t.co/OpXywarBqZ

Mullins shared the Post's article about the letter on Twitter, with the caption "Leading from the Front."

The Civilian Complaint Review Board on Friday filed offensive language and abuse of authority charges against Mullins for making the remarks, the outlet reported.

“As you may have read, CCRB has filed charges against me for advocating for your rights and for calling out gutless politicians and bureaucrats who lie and put police officers’ lives and safety at risk,” Mullins wrote, according to the outlet.

Mullins claimed he “rightfully called [Torres] a ‘first class whore’ for his unscrupulous moral values and selling out our safety for his political ambitions” after Torres called for an investigation into a possible police slowdown amid a surge in shootings this past summer.

He went on to write that he called former health commissioner Oxiris Barbot a “b---h” “for her callous, unpleasant, difficult and malicious disregard of cops.”

The New York Post previously reported that Barbot and NYPD Chief of Department Terence Monahan got into an argument after the police department requested more masks than the health department was able to provide back in March 2020.

“I don’t give two rats’ a---s about your cops,” Barbot reportedly said at the time. “I need them for others.”