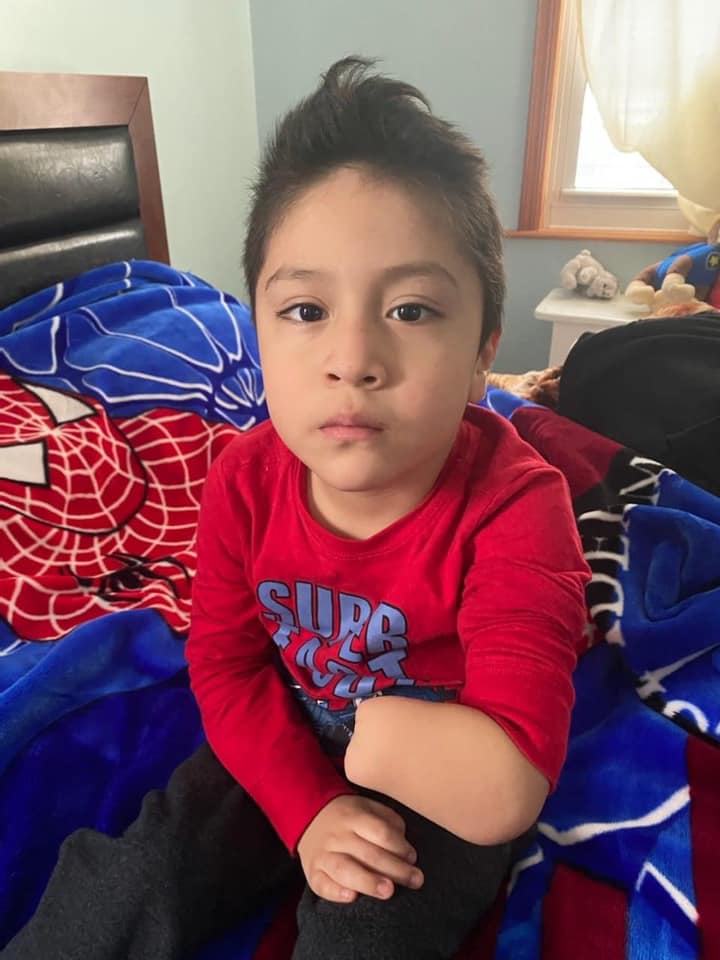 NEW YORK (1010 WINS) -- A young boy living in Queens is on the road to getting a new, prosthetic arm thanks to the kindness of a local group that’s been worth for months to make things happen.

On Jan. 11, a social worker contacted the Ozone Park Howard Beach Woodhaven Lions Club about a 6-year-old Ecuadorean boy who lost his arm years earlier in a bakery his mom worked at.

The club said it jumped at the opportunity to help, and along with its Facebook page, the Ozone Park Residents Block Association and two other local groups — the Cityline Ozone Park Civilian Patrol and the Kiwanis Club of Ozone Park — they managed to find a prosthetic for the boy.

Last year we were contacted about a little boy who lost his arm, 4 years ago, at his mother's bakery in Cuenca, Ecuador,...

The group says within minutes of posting about the boy, Glen Easton, CEO of Centerpedes Center for Pediatric Orthotics in Freehold, New Jersey, got in touch.

Easton told the group he was prepared to donate his services in order to get the boy a prosthetic arm.

The group said after some COVID delays, they’re ready to finally deliver on their work next Wednesday, when they’ll meet the family, a mold will be cast and soon after have it fitted — a process that’s expected to take 4-6 weeks.

“With all the sadness we have endured in the last 18 months, it is nice to see a human interest story of how people come together to bring this little boy his dream just in time for Christmas,” the group said.