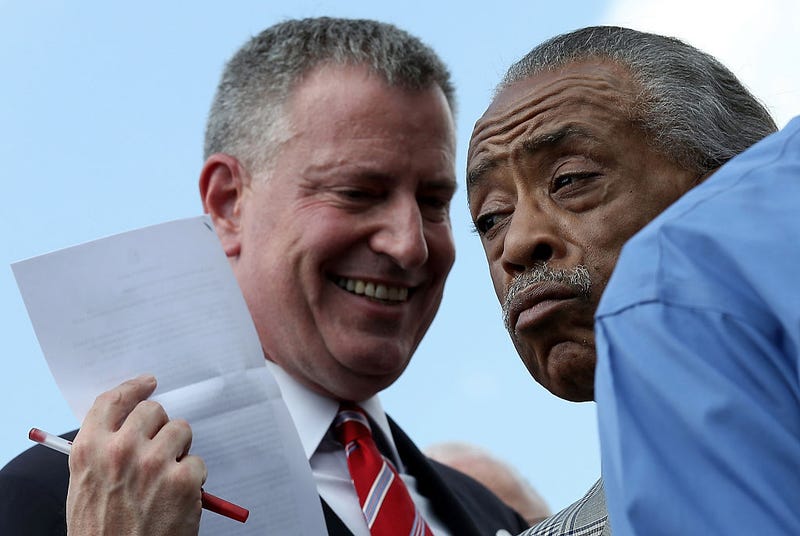 NEW YORK (1010 WINS) — The Rev. Al Sharpton's National Action Network and other organizations will protest New York City's legalized drug injection sites on Saturday, despite praise by Mayor Bill de Blasio and other city officials who have called it "the right path forward."

However, Sharpton's group and others argue the East Harlem Overdose Prevention Center cultivates the city's decades-long issue with systemic racism.

"We are compassionate and want to help all the vulnerable population in New York City, however, we cannot be complacent regarding the decades-long process of systemic racism that has oversaturated our community," the event organizers said in an email about the upcoming protest.

De Blasio and city officials have continued to praise the East Harlem and Washington Heights locations since their launch on Nov. 30 amid an effort to combat the opioid epidemic and tamp down overdose deaths.

A first for a U.S. city, the sites are designated as safe spaces where people can use drugs and receive medical care as well as treatment and social services.

In a tweet Wednesday, the mayor said the prevention centers had reversed 17 overdoses as of late November.

"That's 17 people with a chance to get better, to get their lives on track," he added. "Don't listen to the cynics. Compassion and care work."

That’s 17 people with a chance to get better, to get their lives on track.

Don’t listen to the cynics. Compassion and care work. https://t.co/1ZIMBxHFzN

However, The New York Post reports critics argue the sites will draw 6,000 addicts a year to the Harlem location, already struggling with social services.

"The siting of the nation’s first formal opioid injection site without any community consultation is another in-your-face demonstration of how New York City continues to ignore the opinions of Harlem and locate programs on our streets for the benefit of wealthier and often whiter neighborhoods," event organizers added.

The Post reports Saturday's protest is expected to circle two blocks around the East Harlem clinic, which also includes the city's largest methadone treatment center and a M35 bus stop that provides access to homeless shelters on Wards Island and Boulevard.

"These two sites have already reversed 17 overdoses. Those people are our fellow New Yorkers — and without Overdose Prevention Centers, we could have lost them forever. We respect all the voices who share concerns about their community, and we’ll continue to engage with both neighborhoods in good faith as the centers continue their work," he said. 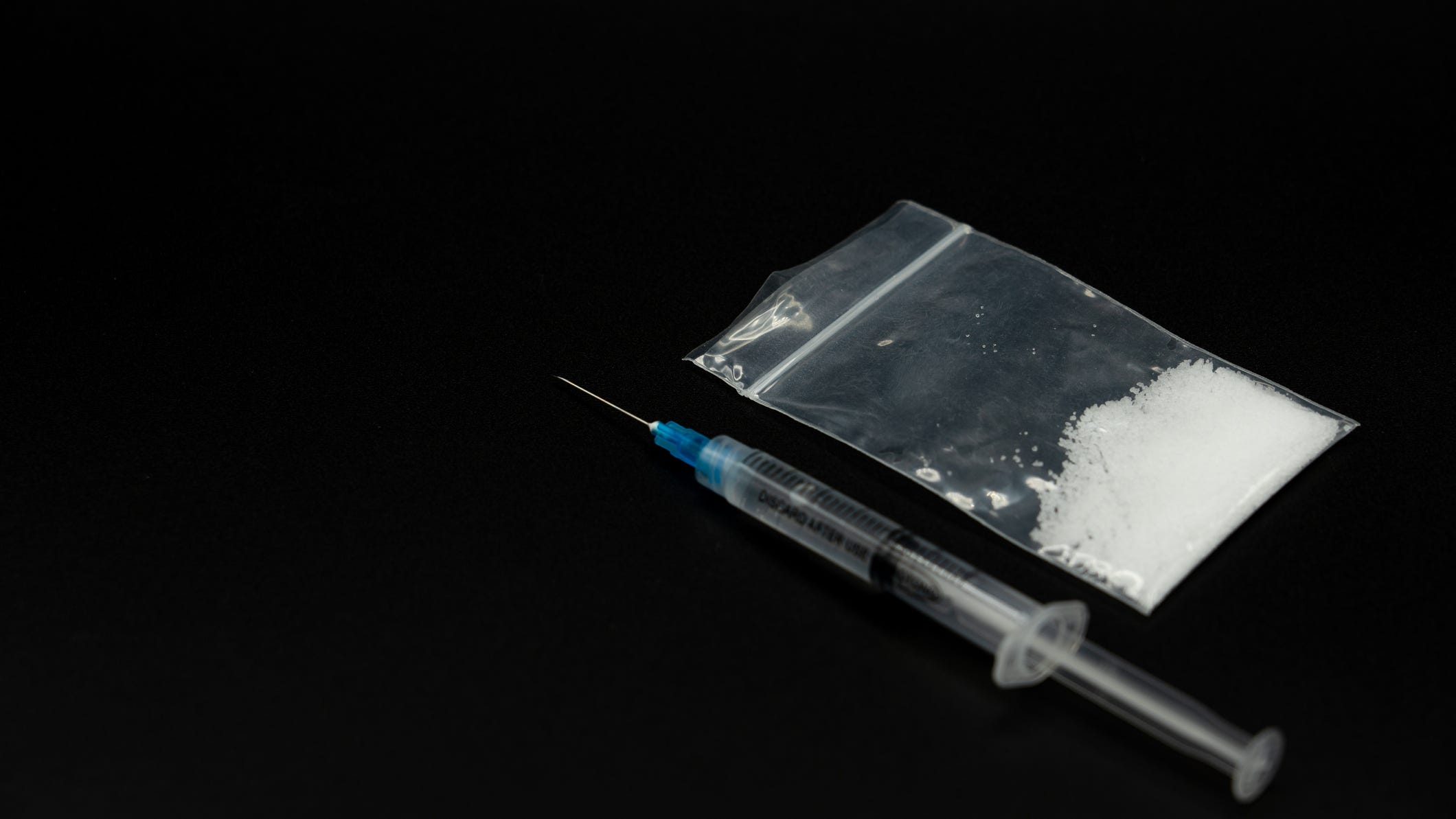