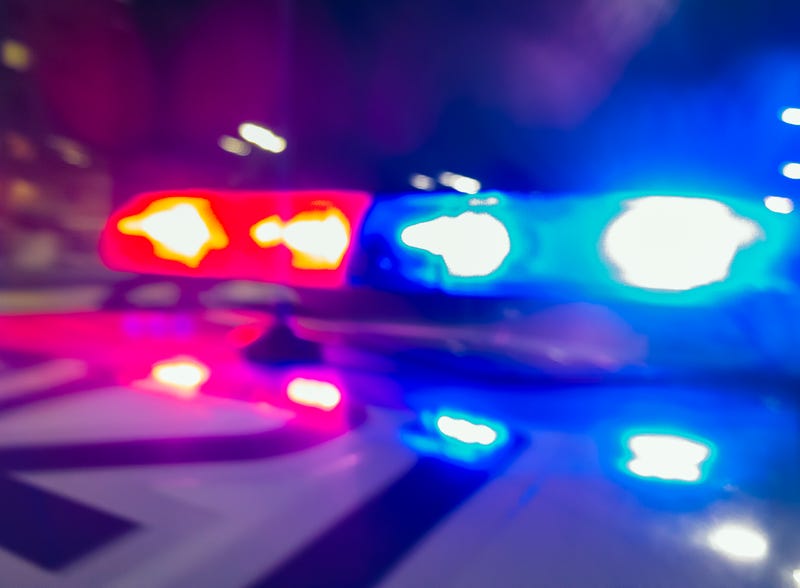 A Staten Island man is accused of making racist comments and threatening four young men with a knife during a dispute over a parking spot. Photo credit Getty Images
By Brian Brant

NEW YORK (1010 WINS) — A Staten Island man is facing hate crime charges after he allegedly unleashed a hate-fueled rant on four young men over a parking spot in his neighborhood — a dispute that ended with him unconscious on the ground with a broken jaw and skull.

The confrontation started after the four men pulled into a spot on Carlyle Green Street in the Arden Heights neighborhood late Wednesday and began to unpack after a day at the beach, police told the Daily News.

John Borzumato, 58, was allegedly intoxicated when he approached the victims while brandishing a knife and making racist statements because their car was parked by a fire hydrant.

"You don't belong here," he allegedly said, using the N-word, according to a criminal complaint obtained by the outlet.

Police said Borzumato was then pulled away by witnesses and dropped the weapon, but then he continued to fight with one of the men and pushed him.

That's when Nathaniel Garcia allegedly punched Borzumato in the face with a closed fist, which caused him to fall to the ground and hit his head. Garcia, a 20-year-old Marine reservist, has since been charged with assault.

Police responded to the scene just before midnight Thursday and saw Borzumato unconscious on the ground, bleeding from his head.

Borzumato was hospitalized with a brain contusion, a fractured skull and a broken jaw at Staten Island University North Hospital, according to police. 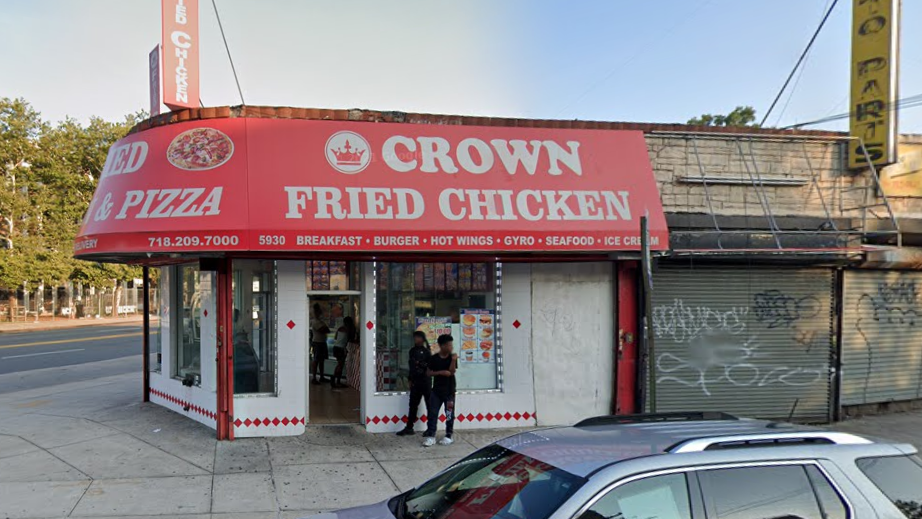 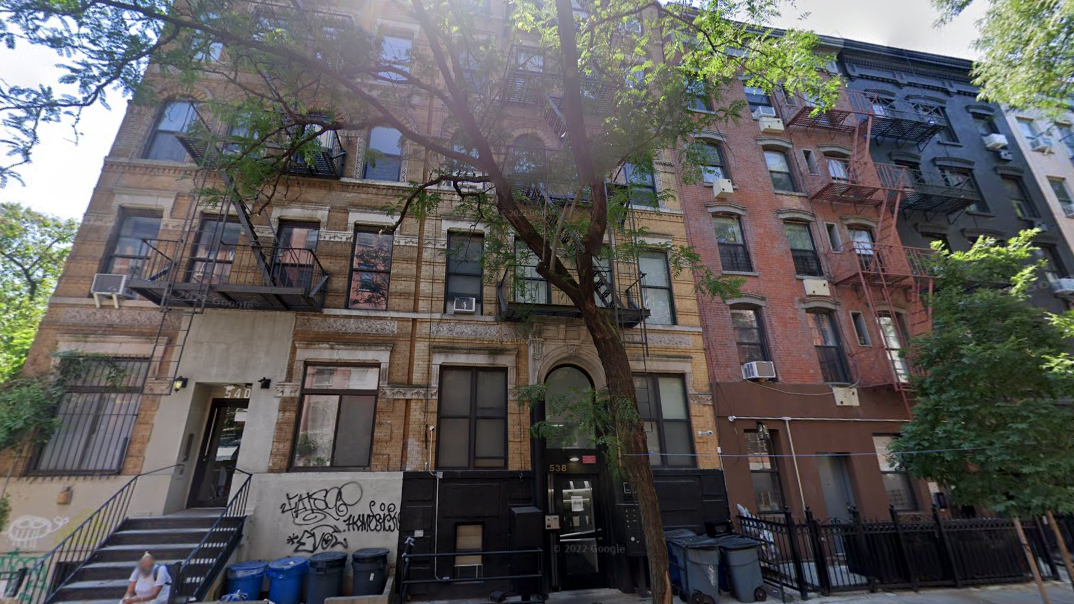