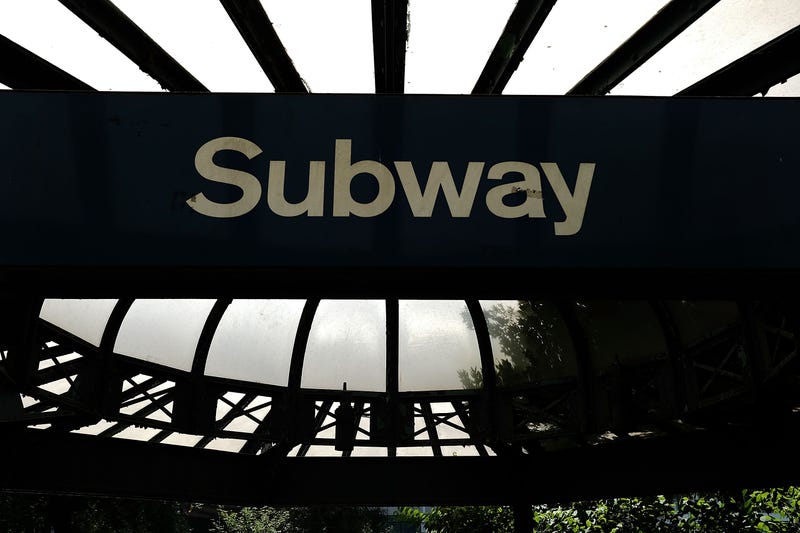 NEW YORK (1010 WINS) -- The MTA logged nearly as many felony assaults in the subway system last month as it did in September 2019 — despite the fact that ridership has plummeted due to the COVID-19 pandemic, according to a report.

The agency also recorded five homicides last month, up by three from September 2019; five rapes, up by two from the same month last year; and 22 burglaries, up by 17 from last September.

Robberies and grand larcenies, however, were down by 35 percent and 66 percent year over year, respectively, according to the outlet.

music
The Reel Buzz: ‘The Hitman’s Wife’s Bodyguard,’ 4 Father’s Day films and 11 other movies to watch this weekend
music
Cold War Kids' Nathan Willett gives us a preview of 'New Age Norms 3' and their return to the road
sports
Devin Booker gifts playoff tickets to Suns fan who pummeled Nuggets fan
sports
Joe Theismann 'very confident' with Ryan Fitzpatrick as WFT's quarterback
sports
ESPN analyst corrected by co-host after suggesting Bill Russell is dead
music
Run That Back: For Us, About Us, By Us