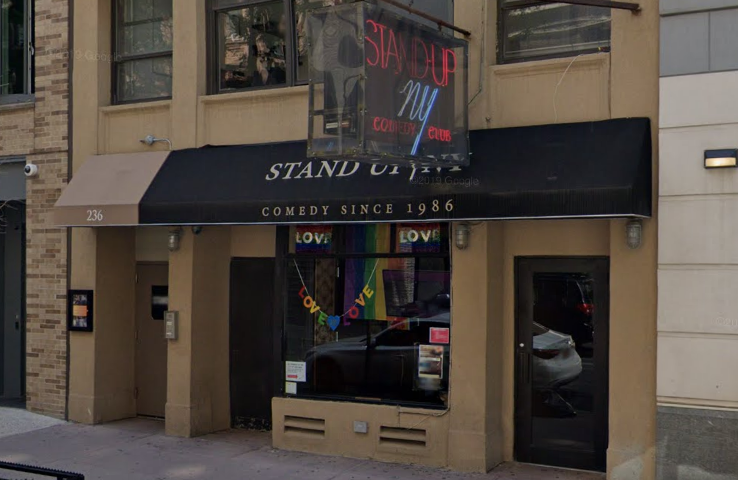 NEW YORK (1010 WINS) -- A comedy club on the Upper West Side has hit Gov. Andrew Cuomo with a lawsuit claiming his COVID-19-related executive order that shuttered the venue last year was unconstitutional.

The owners of Stand Up NY, on West 78th Street near Broadway, filed a lawsuit against Cuomo in Manhattan federal court on Tuesday claiming the club should have been allowed to reopen when other venues got the green light, the New York Post reported.

“But comedy venues are not permitted to reopen,” the suit adds.

The owners have asked a judge to issue an injunction blocking the state from continuing to enforce the executive order, the outlet reported.