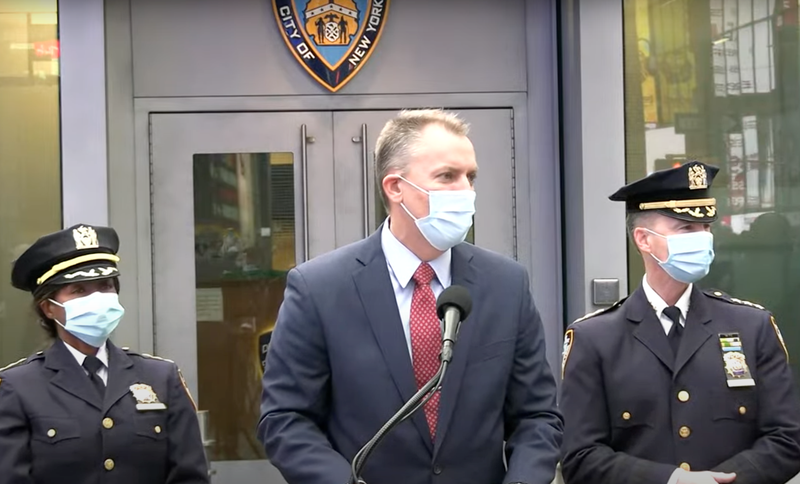 NEW YORK (1010 WINS) -- “Vaccine checkers” will screen New Year’s Eve revelers as they pass through Times Square security checkpoints, officials said Thursday as they assured the NYPD has “more than adequate staff” to patrol the city, even as 21% of officers are out sick amid a surge in COVID-19.

At a press conference in Times Square, NYPD Commissioner Dermot Shea said there are no credible threats to the city and that he expects a “phenomenal night” on Friday.

But Shea said “this year is a little different.” In addition to the usual security measures like magnetometers and explosive-detection K9s, spectators will be screened to make sure they’re vaccinated and wearing masks.

“This is the world we’re in, so we’re going to be checking for multiple things,” Shea said. “We want people to be safe and healthy.”

While the NYPD won’t inspect people’s vaccination status, members will work “hand in hand” with vaccine checkers in “one collaborative effort,” Shea said.

Times Square Alliance president Tom Harris said officials are “adding one layer to an already perfect system that the police department has worked on years in and years out.”

“Just upstream from where the counterterrorism bureau is going to be screening people, we will have vaccination checkers who will check ID and vaccination status and make sure people have masks on,” Harris said. “If people don’t have masks, we will be providing for them.”

Mayor Bill de Blasio announced last week that this year’s celebration would be scaled back to about 15,000 people, down from the usual 58,000 who normally fill viewing areas in Times Square.

The event comes as a surge of COVID-19 cases, driven by the highly contagious omicron variant, have impacted staffing at multiple city agencies, including the NYPD, FDNY and MTA, with the latter suspending multiple subway lines Thursday because of worker shortages.

Shea said the percentage of officers out sick reached 21% on Thursday.

“We’re in good shape, not just for here but for all five corners of New York City, to make sure we have enough officers on the street,” the commissioner said.

Meanwhile, New York state reported 74,207 new COVID-19 cases on Thursday, the most since the start of the pandemic. More than half of those—43,985 cases—were in New York City. 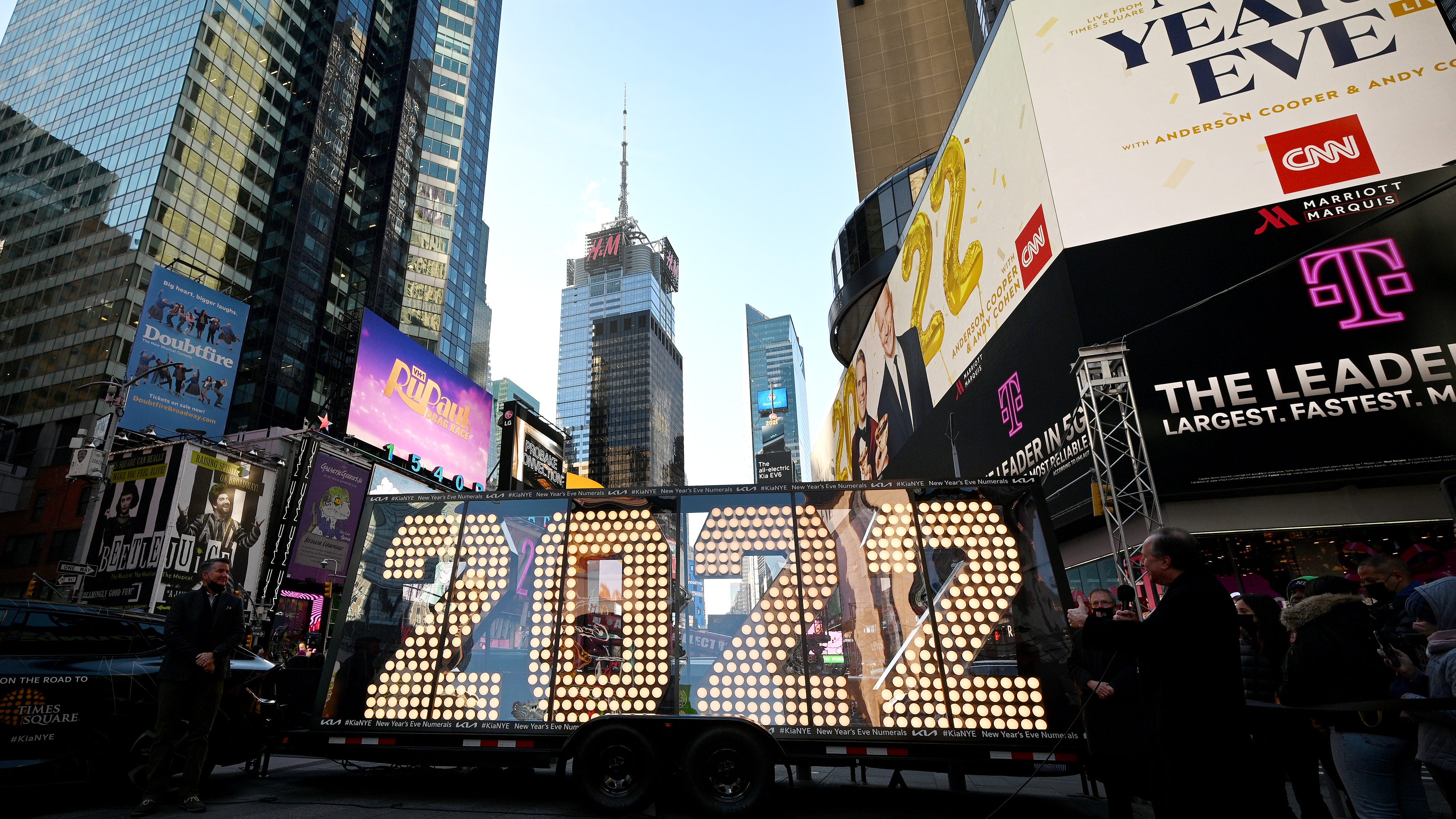 De Blasio says Times Square bash will go on despite COVID surge: 'NYC is fighting our way through this' 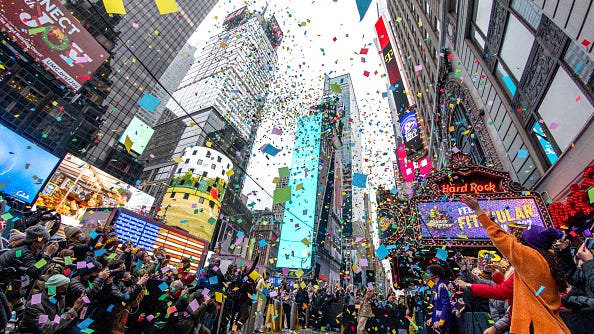 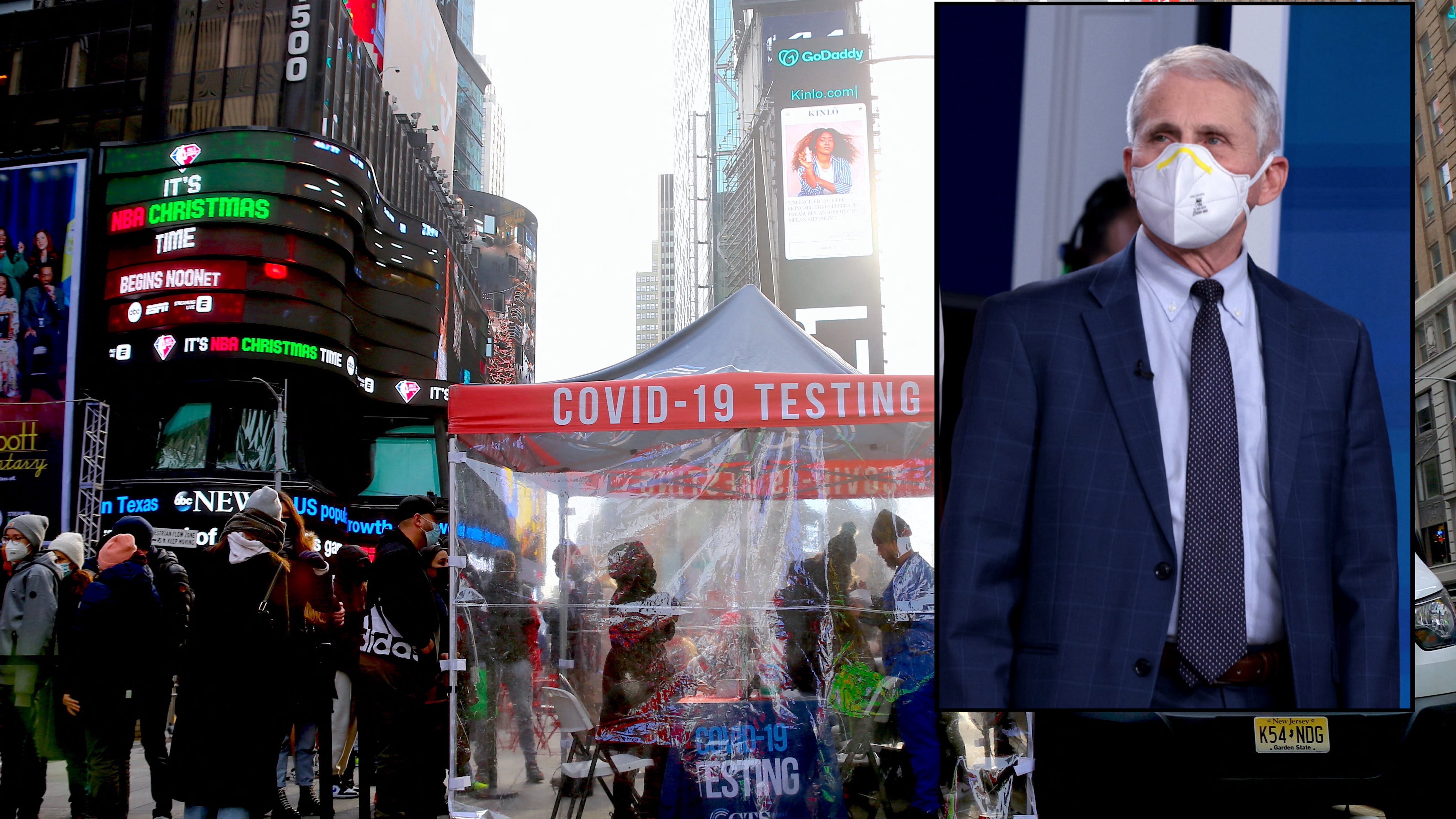 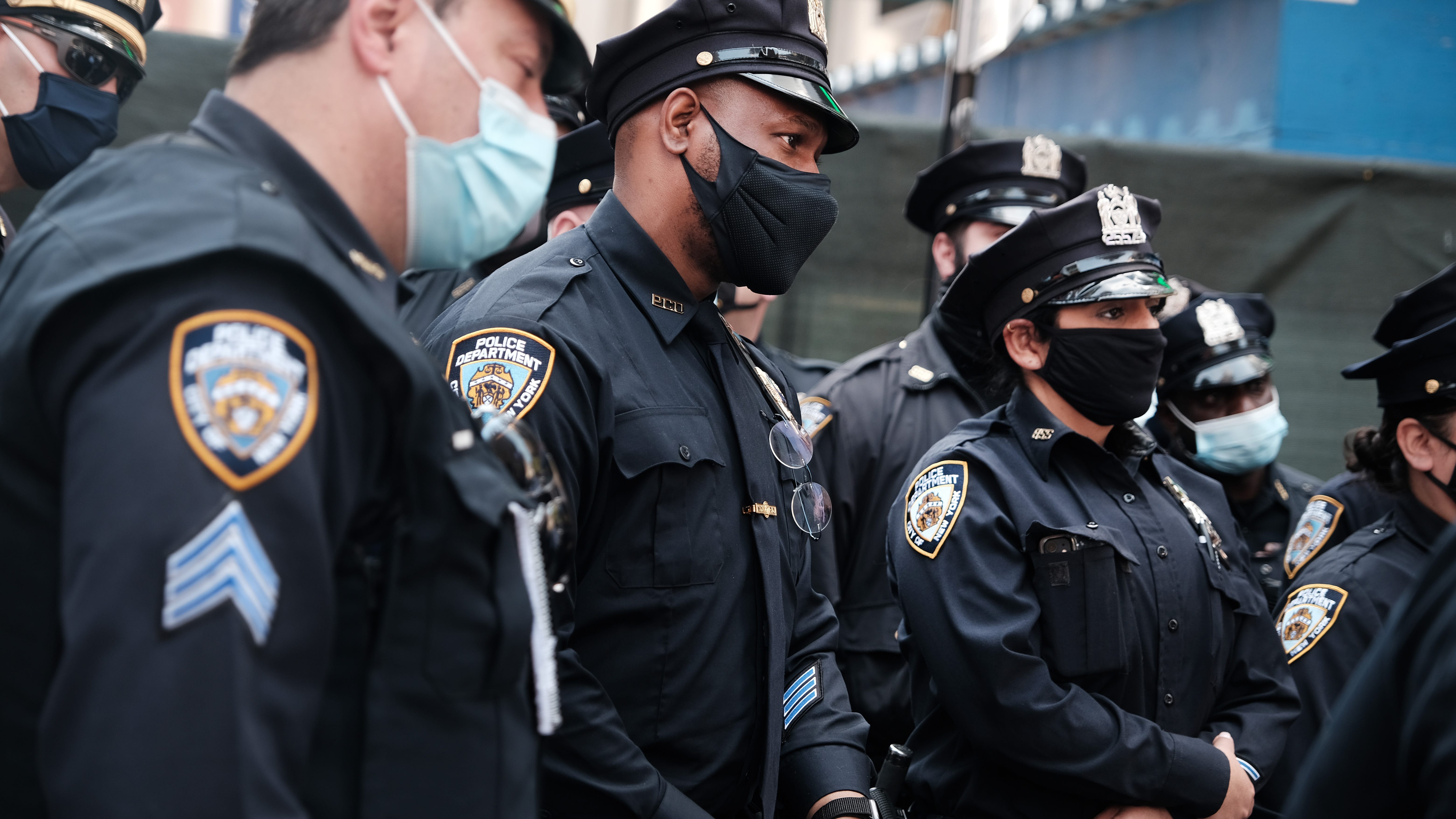