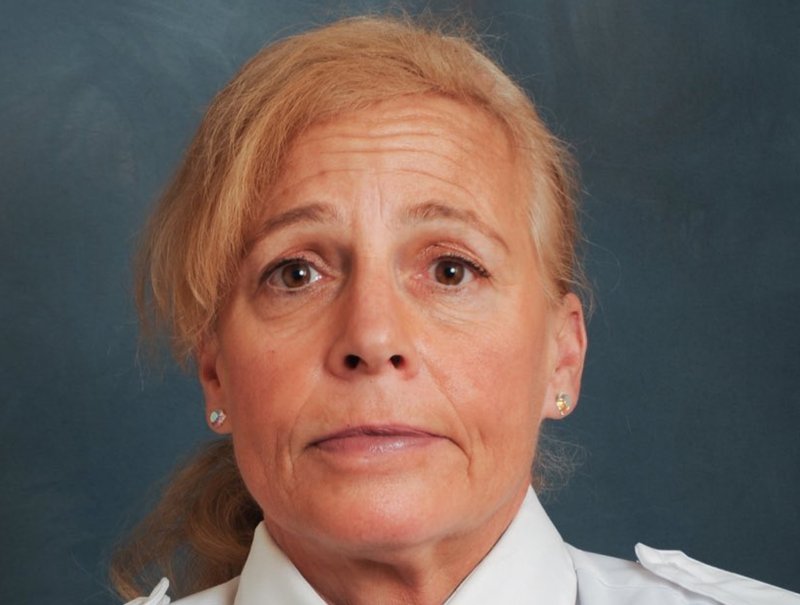 NEW YORK (1010 WINS) — A veteran FDNY EMS lieutenant was fatally stabbed in an "unprovoked attack" while on duty in Queens Thursday, police said.

Alison Russo-Elling was stabbed by a 34-year-old man around 2:15 p.m. at the corner of 20th Avenue and 41st Street in Astoria, police said. The suspect is in custody.

Russo-Elling, 61, was near FDNY EMS Station 49, heading to a corner store to get food, when the man approached and stabbed her multiple times at random.

The victim, a nearly 25-year veteran of the FDNY and a 9/11 first responder, was taken to Mount Sinai Queens Hospital, where she was pronounced dead.

The suspect fled into his third-floor residence on 41st Street and barricaded himself, according to police.

Members of the hostage negotiating team and emergency service unit were able to talk the man out of the building.

The suspect, identified as Peter Zisopoulos, was arrested and charged with murder and criminal possession of a weapon.

The attack on Thursday was described as "barbaric" by acting FDNY Commissioner Laura Kavanagh, who said that "EMS members serve only to save and preserve other people's lives."

"To be attacked and killed in the course of helping others is both heartbreaking and enraging for our department in ways I cannot describe," she added.

Mayor Eric Adams said Thursday that the city "lost one of our heroes" and that the suspect "will be held accountable for his actions."

We lost a hero today.

Alison Russo-Elling was a 25 year veteran of FDNY EMS. She was murdered on duty in an unprovoked attack.

Her assailant is in custody.

Lt. Russo-Elling gave so much for our city. Please keep her family and the FDNY in your prayers tonight. pic.twitter.com/LjD9qY0q1e 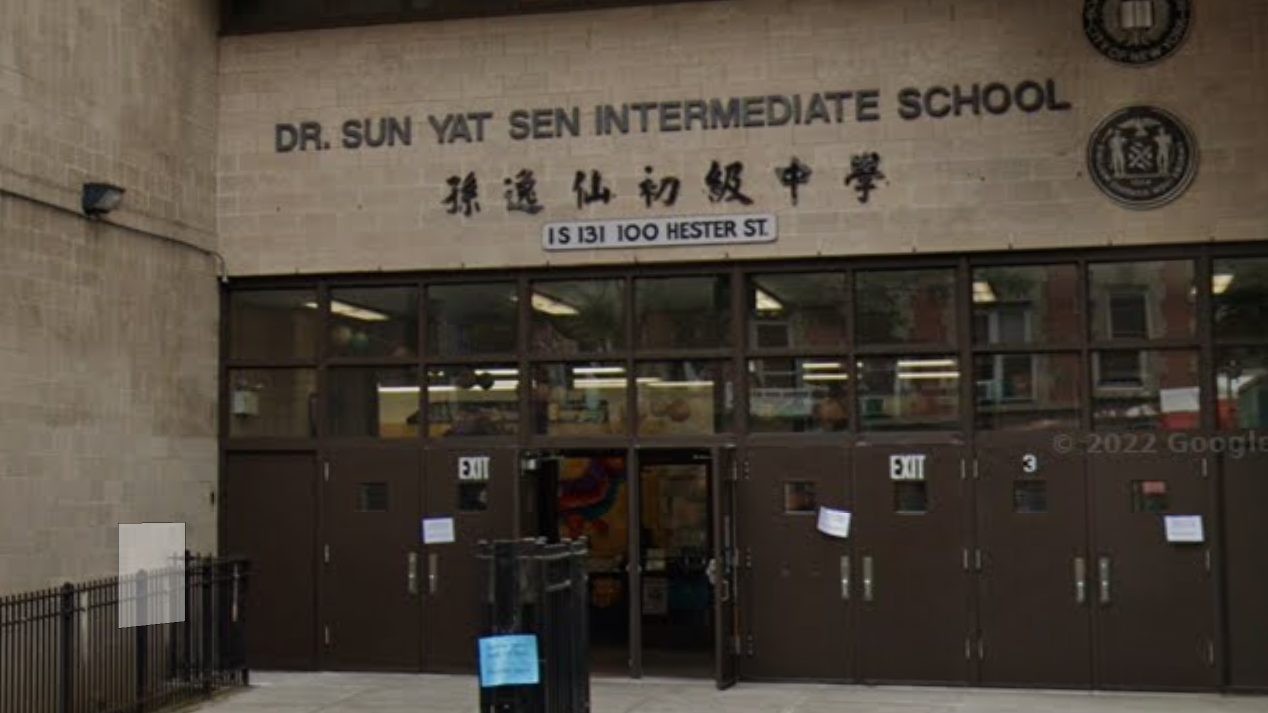 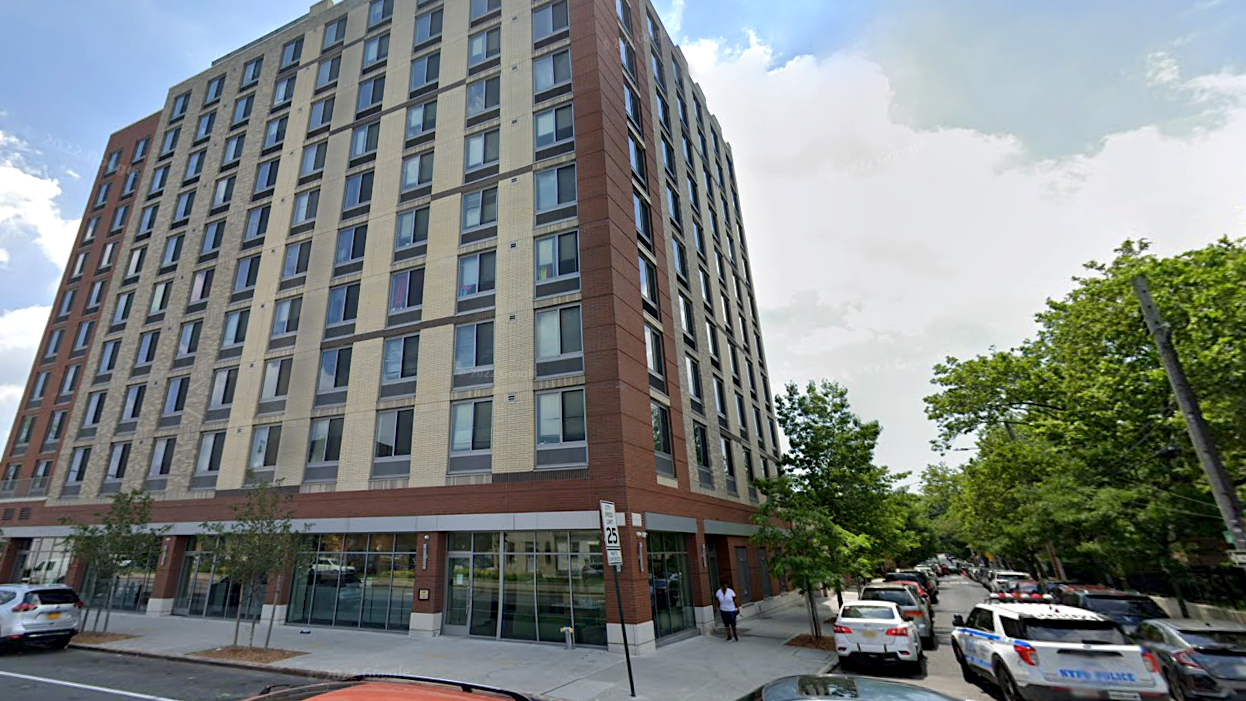