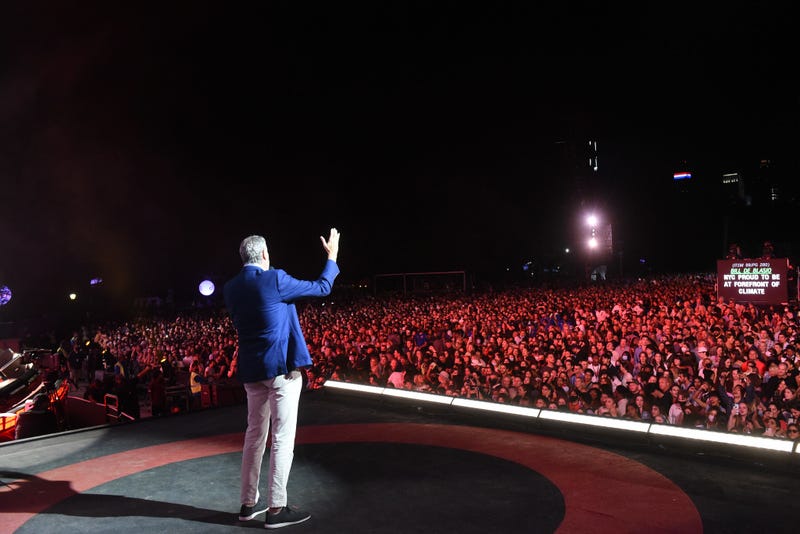 NEW YORK (1010 WINS) — Boos rained down on Mayor Bill de Blasio as he spoke at the Global Citizen Live concert Saturday night — the second time he’s been heckled at a Central Park concert in about a month.

The mayor was among several public officials and dignitaries who took the mic during the show to discuss climate change between star-studded sets from the likes of Coldplay and J-Lo. While music fans embraced similar messages from Sen. Majority Leader Chuck Schumer, de Blasio could barely speak over the jeers.

“Everyone booed Bill DeBlasio at #GlobalCitizenLive,” wrote one Twitter user who posted a 19-second clip of the mayor's brutal performance.

“omfg bill de blasio getting booed so hard on global citizen,” another added. 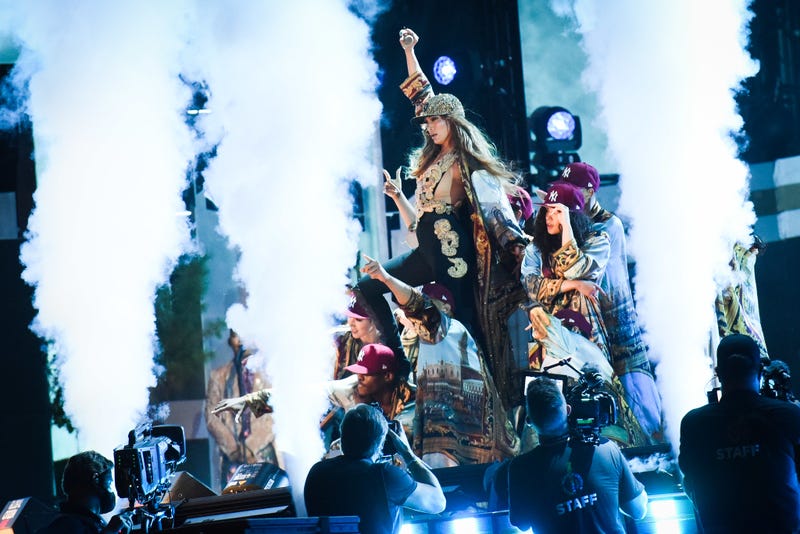 In late August de Blasio was heckled as he tried to squeeze in a major Homecoming concert in Central Park before the remnants of Hurricane Henri stopped the show in the middle of a Barry Manilow set.

One reporter at that concert, City and State’s Jeff Coltin, called de Blasio’s insistence on trying to get through that show — despite heavy rain at the time — “boneheaded” and “impossibly nïave.”