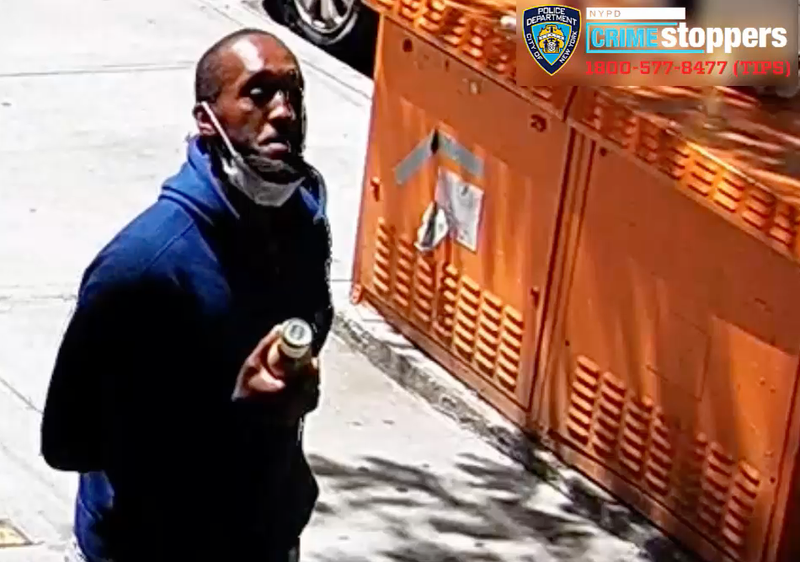 NEW YORK (1010 WINS) – A 67-year-old woman was punched in the face as she sat in her wheelchair on a Bronx bus on Friday morning, police said.

The NYPD released surveillance video Saturday of a man they’re searching for in connection with the disturbing attack aboard a Bx28 bus in the Nordwood section.

🚨WANTED🚨for an ASSAULT of a 67 year old female on 5/14/21 at 11:45 AM at Van Cortlandt Ave E & Bainbridge Ave on BX #29 bus. Pictured individual punched victim who was sitting in her wheelchair.

Police said the woman was sitting in her wheelchair on the bus around 11:45 a.m. when the man came up and punched her in the face with a closed fist.

The man then exited the bus in the area of Van Cortlandt Avenue East and Bainbridge Avenue, police said.

EMS responded to the scene and took the victim to Jacobi Medical Center, where she was listed in stable condition.

Police believe the suspect is in his early 20s. Anyone with information is asked to call Crime Stoppers at 1-800-577-TIPS. 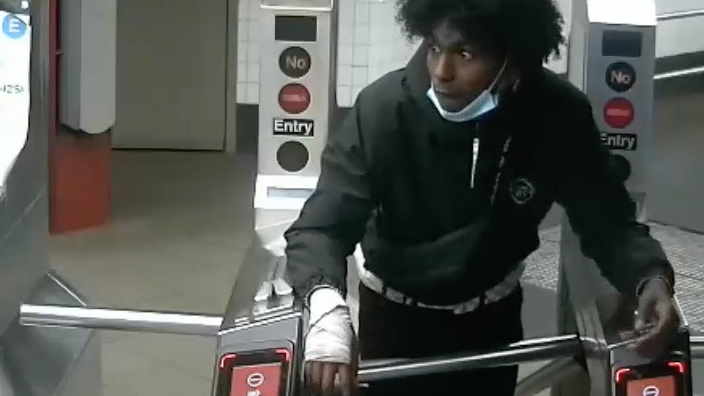