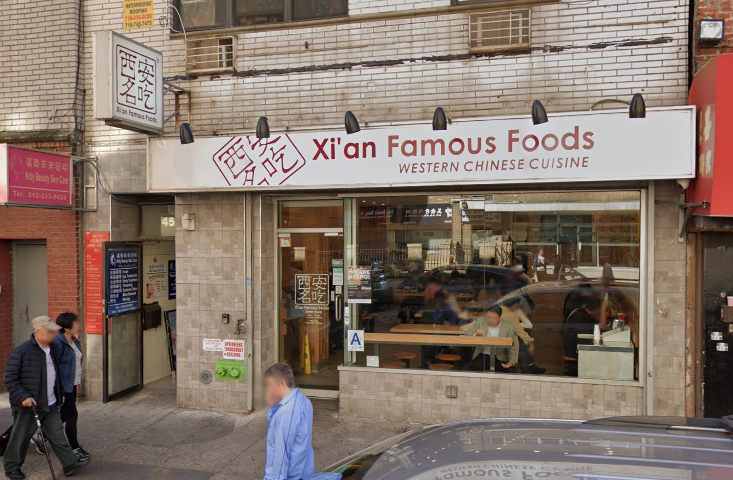 NEW YORK (1010 WINS) -- Popular noodle chain Xi’an Famous Foods has started closing its doors early amid a spike in violence against Asian-Americans, including two attacks on its employees.

In an interview with the New York Times, Xi’an Famous Foods CEO Jason Wang said two of his employees — both of whom are Asian-American — were attacked within the past few months.

“One person’s glasses got broken. People punched them — unprovoked,” he said. “One employee was on the way to work during broad daylight. The other was about to get home from work during the early evening.”

The chain — which serves Western Chinese food — has since started closing at 8:30 p.m., “because we want to get our employees home safely,” Wang said.

“Unfortunately, there has been more aggression toward our Asian-American employees over the last few months,” he said. “There’s just some things you can’t train your employees for — like someone just randomly coming up and punching them on the subway."

New York City has seen a spike in hate crimes against Asian-Americans in recent weeks, including a stabbing in Chinatown that left a 36-year-old man in critical condition Thursday night.

Jo-Ann Yoo, the executive director of the Asian American Federation, told the Times the attacks “are random, and they are fast and furious.”

“It has stoked a lot of fear and paranoia,” she said. “People are not leaving their homes.”