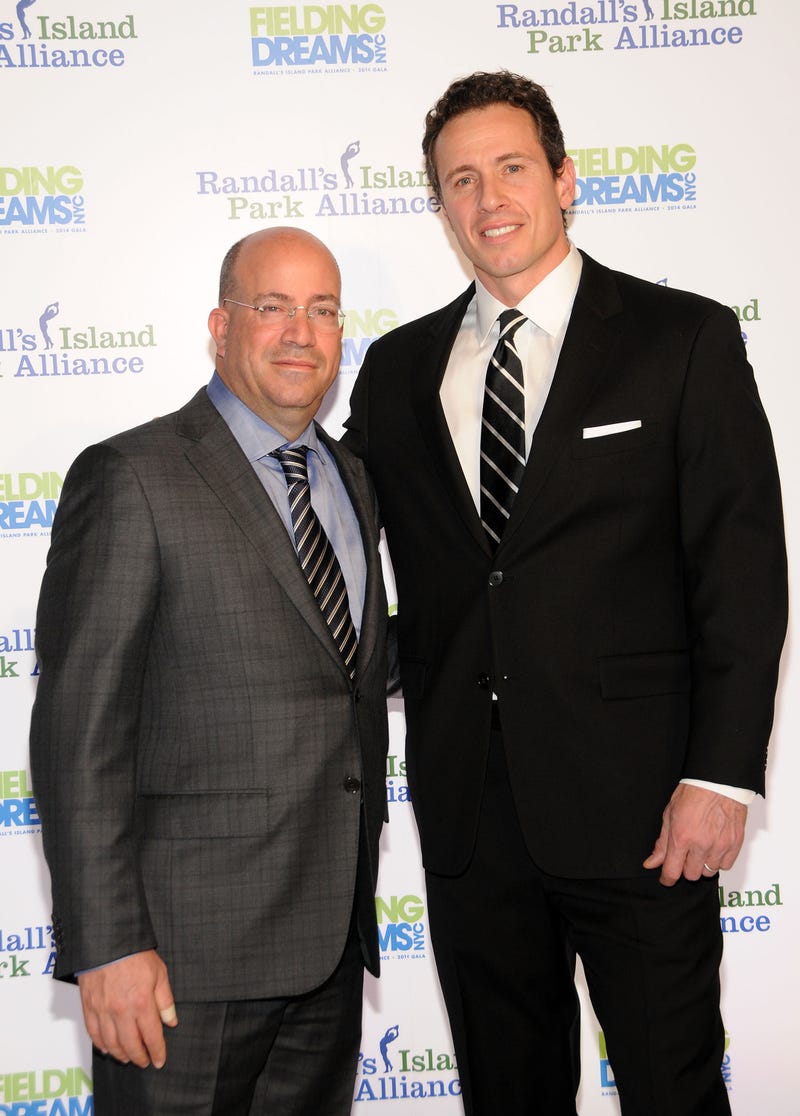 NEW YORK (1010 WINS) -- Chris Cuomo, who was fired on Saturday from CNN, will not be paid severence, network president Jeff Zucker said Tuesday at an employee town hall, the Wall Street Journal reported.

Chris Cuomo was also accused of sexual misconduct by a former ABC News colleague, an accusation he has denied.

CNN has said that Zucker was unaware that Cuomo, 51, was helping his older brother -- but a lawyer for the former anchor has denied that.

Zucker, who previously stood by his former top anchor, told employees he wished Cuomo had taken a leave of absence in May when allegations first surfaced that he was a key member of his brother's strategy team. 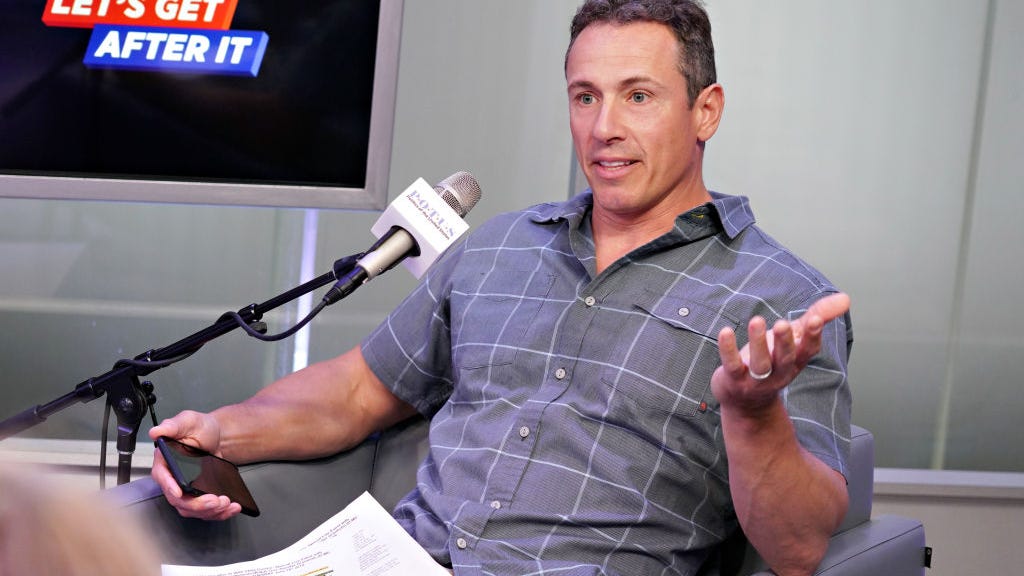 Chris Cuomo quits SiriusXM show amid new sexual misconduct claim: 'I have to take a step back' 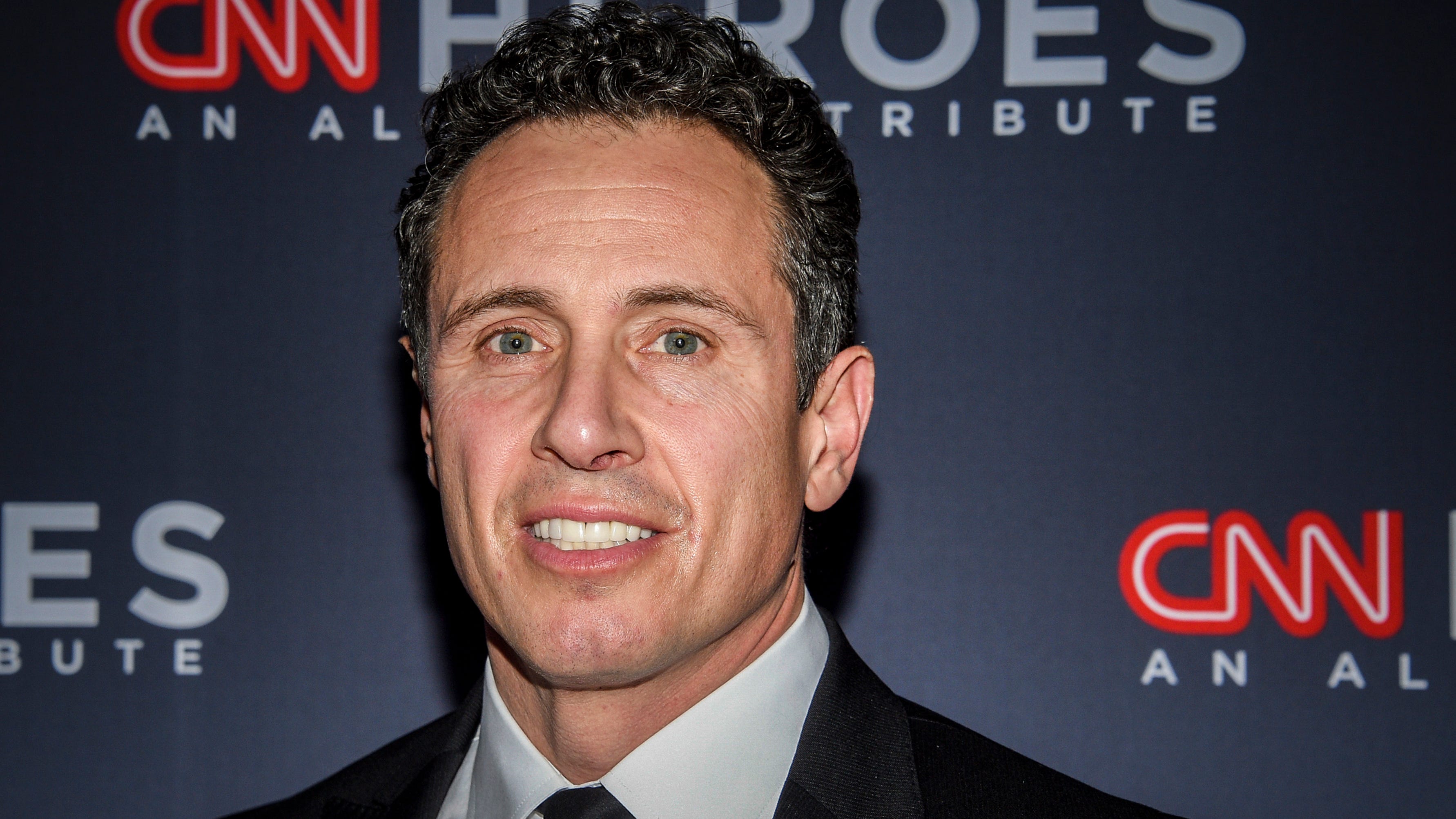