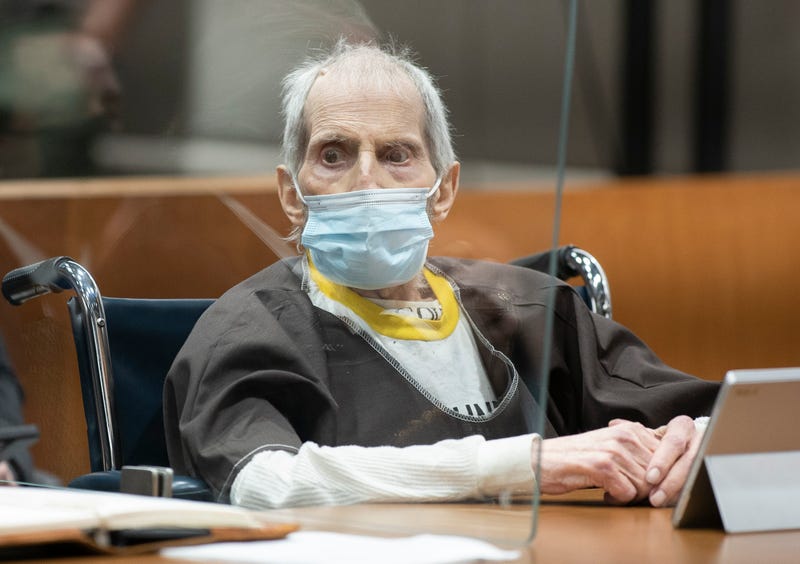 Durst’s lawyer Chip Lewis confirmed to the New York Times that the 78-year-old died at the San Joaquin General Hospital in California.

He had been serving a life sentence at the California Health Care Facility for killing his longtime friend Susan Berman in 2000.

Durst was convicted in September 2021 and sentenced to life in prison without the possibility of parole.

Shortly after, he was diagnosed with COVID-19 and briefly placed on a ventilator. Lewis told the Times that the virus ended up worsening his existing medical issues.

Throughout his murder trial, Durst was dealing with a number of medical issues and often used a wheelchair and spoke in a strained, raspy voice.

However, prosecutors said that years ago, Durst shot Berman at her Los Angeles home in December 2000 as she was preparing to tell police about her involvement in Durst’s wife’s alleged murder.

While he was never convicted, Durst was suspected of killing his wife, Kathleen, who disappeared in January 1982 after a fight at their New York home.

Speculation around Durst’s involvement in the murders was the topic of the Netflix documentary series, “The Jinx: The Life and Deaths of Robert Durst.”

He was arrested in 2015 after the documentary published a tape of Durst seemingly confessing to the murders.

Durst was born in April 1943 and was the son of wealthy New York real estate mogul Seymour Durst. He was raised in Scarsdale, New York and lived there for several decades prior to his conviction in California. 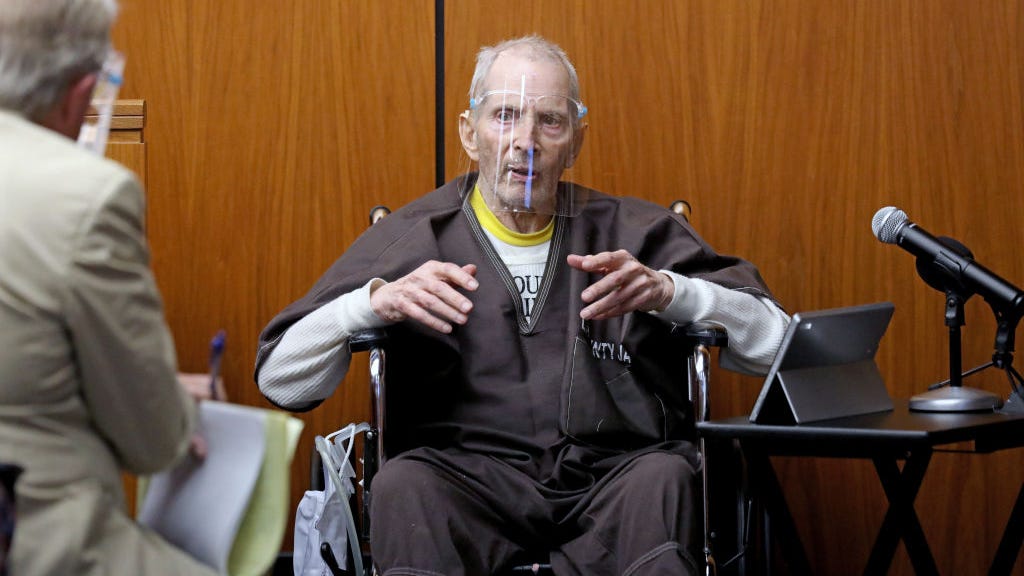 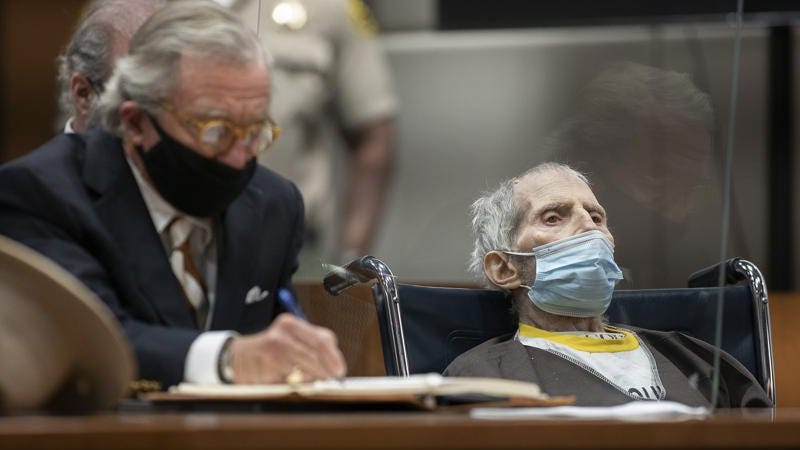 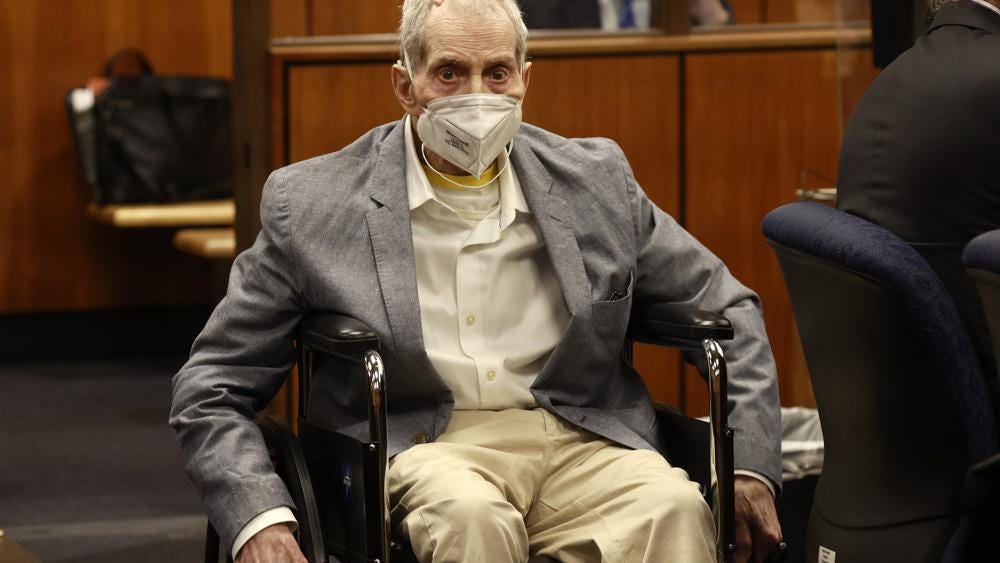