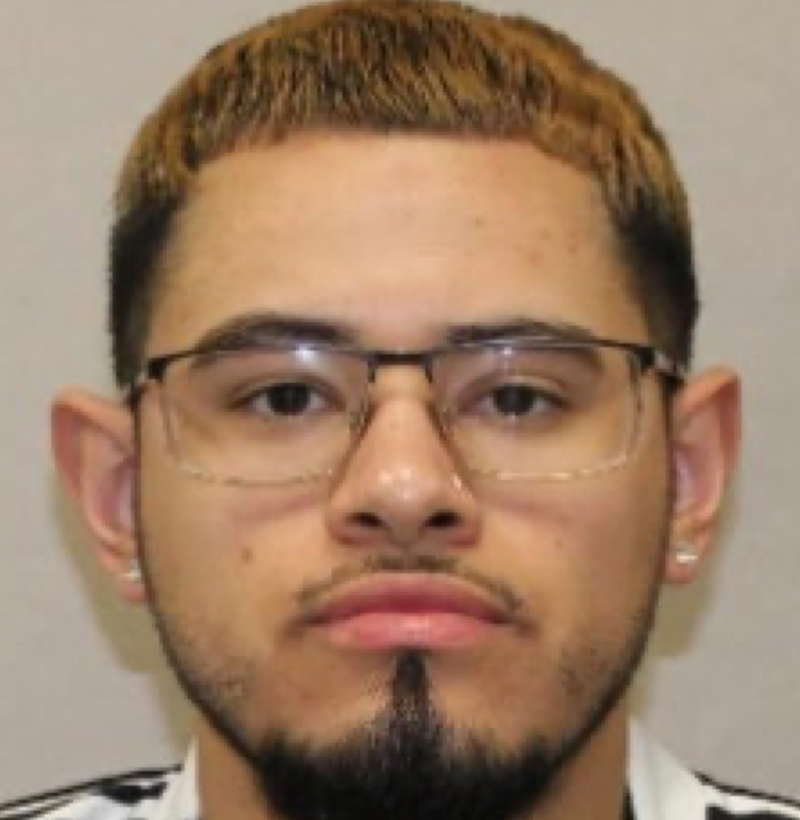 PATERSON, N.J. (1010 WINS) — A 23-year-old Paterson man was arrested on Monday for repeatedly sexually assaulting a child he lured and kidnapped in the city, officials said Tuesday.

Feal was arrested after the Paterson Police Department and prosecutor’s office detectives interviewed multiple witnesses, including the child victim, who reported that he sexually assaulted her on multiple occasions between last October and May.

The child added that the sexual assaults occurred in Feal’s vehicle, which he parked on various streets in Paterson.

Authorities did not release any additional details about how he allegedly kidnapped and lured child.

A pretrial motion to hold Feal ahead of trial has been filed by the prosecutor’s office.

Anyone with information on this incident or other incidents involving Feal is asked to call investigators at 1-877-370-PCPO. 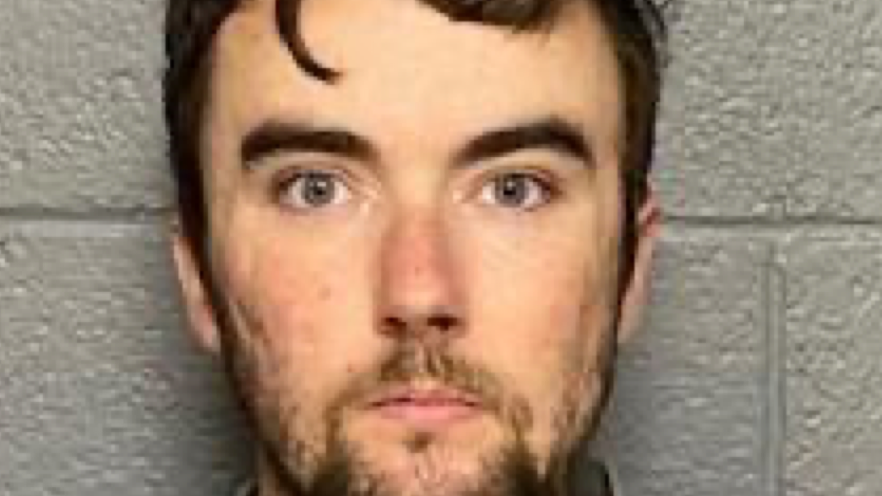 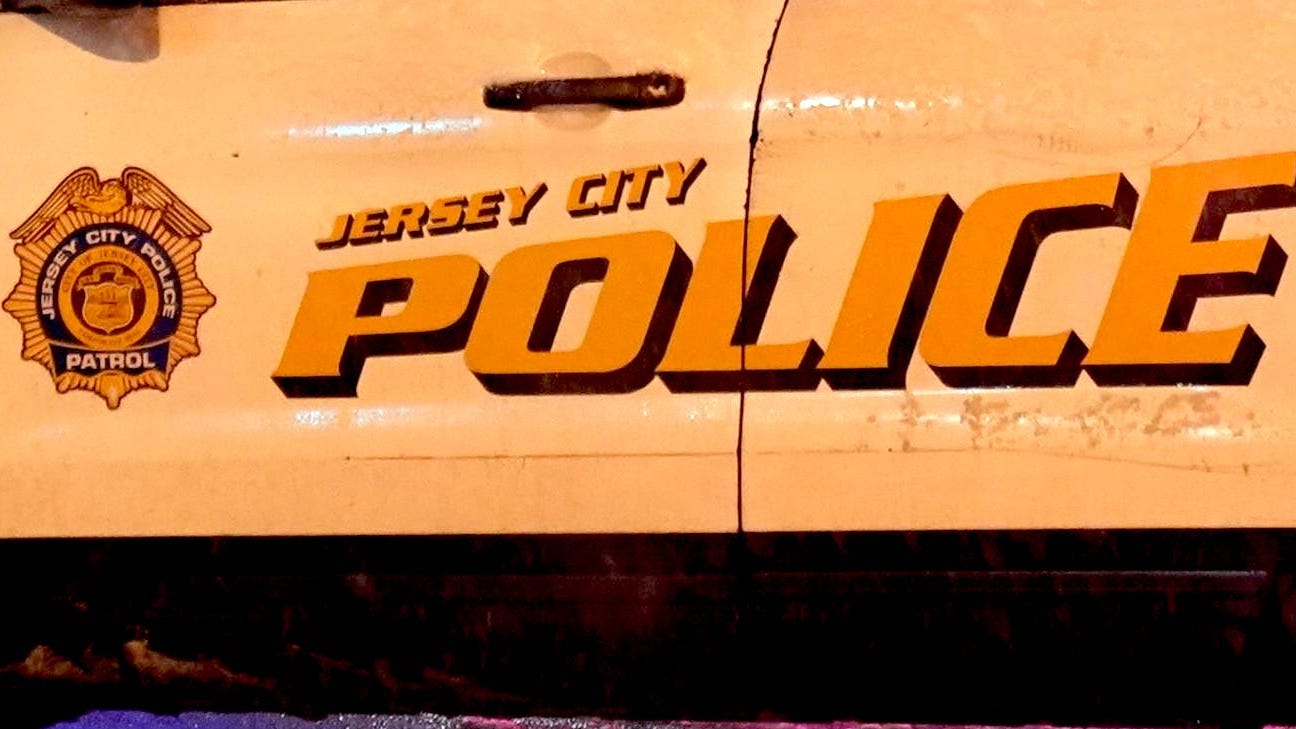