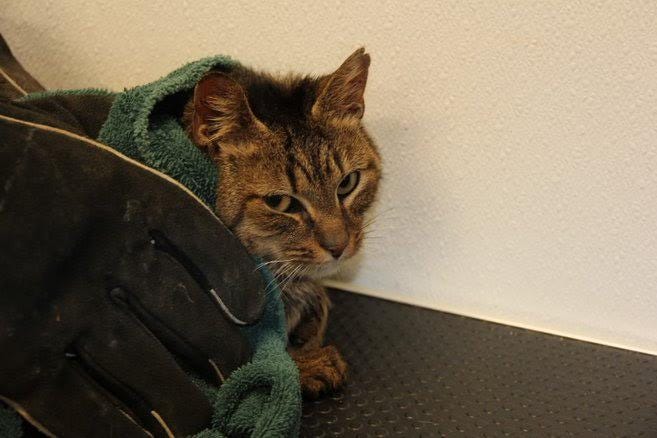 ISLIP, N.Y. (1010 WINS) -- Suffolk County Police arrested a father and son on Tuesday for multiple counts of animal cruelty after over two dozen cats were found in hoarding conditions at their Long Island residence.

Officers responded to 104 Lake St. in Islip following reports of animal cruelty where several loose cats were observed outside the residence and noticed a strong ammonia odor coming from inside the home. 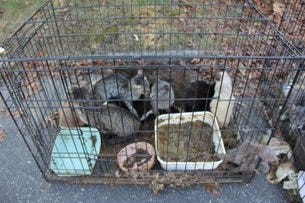 The cats inside of the residence were overcrowded, with sparse food and no water Suffolk County, officials said. 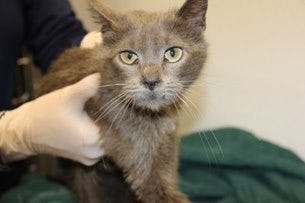 The cats were brought to the Islip Animal Shelter for evaluation.

Following an investigation, Gary Verga, 72, and Daniel Verga, 39, were arrested at approximately 7:20 p.m. 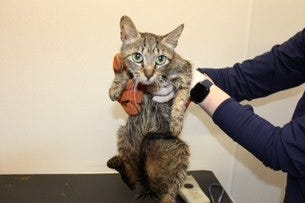 Both were issued desk appearance tickets and are scheduled for arraignment on Thursday, Jan. 19. 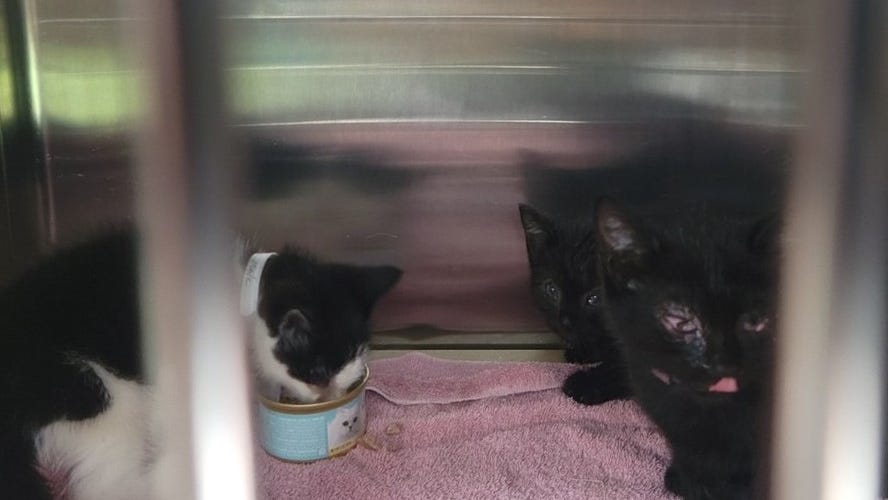 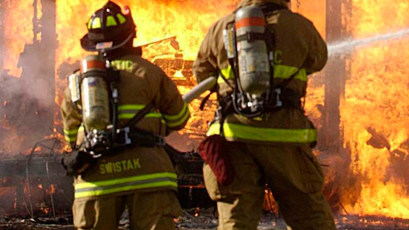