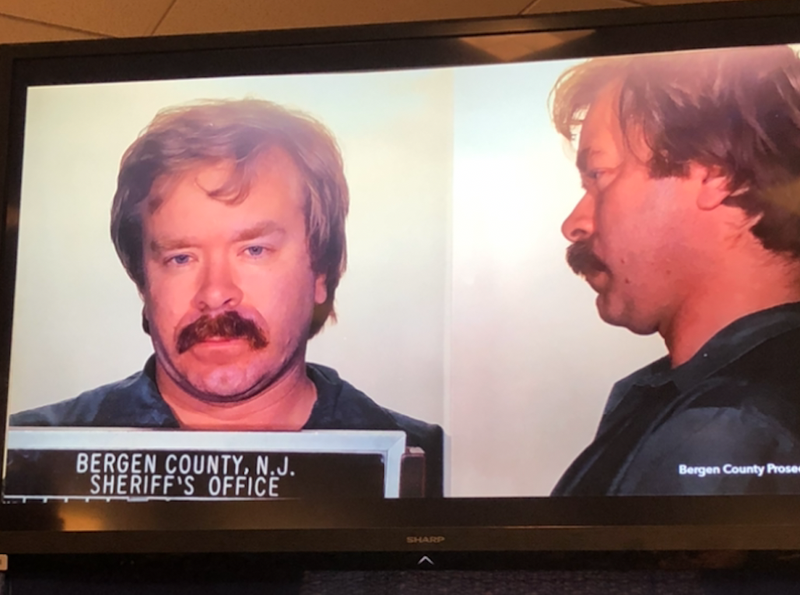 Richard Cottingham, 75, pleaded not guilty to killing Diane Cusick in 1968 during his virtual arraignment on Wednesday. Photo credit Sophia Hall
By Sophia Hall and Brian Brant

MINEOLA, N.Y. (WCBS 880) — The notorious "Torso Killer," currently serving life sentences in a New Jersey prison, was indicted on Wednesday for the 1968 murder of a 23-year-old woman in Valley Stream.

Richard Cottingham, 75, pleaded not guilty to killing Diane Cusick during his virtual arraignment on Wednesday. He said he was bedridden and too sick to come to Nassau County in person.

Cottingham, a New Jersey native also known as the "Times Square Killer," has been in various prisons since 1980 for five other murders, and according to reports, has admitted to killing 80 to 100 women.

It's a day that Darlene Altman, Cusick's daughter, never thought would come.

"All these people got justice for me," she said. 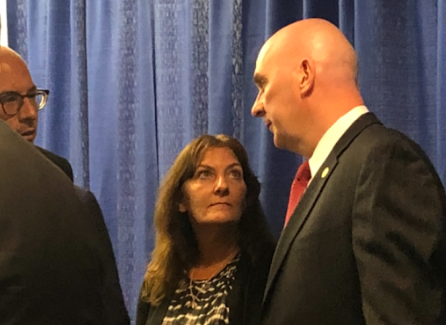 Cusick was just a 4-year-old when her mother, a dance teacher, was raped and killed by Cottingham, according to Nassau County officials, as she was leaving the Green Acres Mall after buying shoes.

Nassau County Police Capt. Stephen Fitzpatrick said Wednesday that Cottingham "used the guise of being store security and once he got her attention, he committed this violent act." 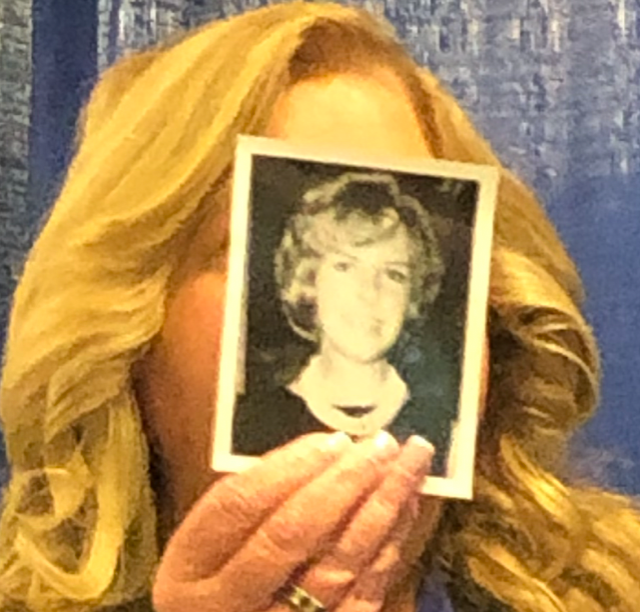 "This may be the oldest DNA hit to lead to a prosecution in the United States," she said.

Authorities will submit DNA evidence in five additional unsolved cases in the county to see if he is a match. 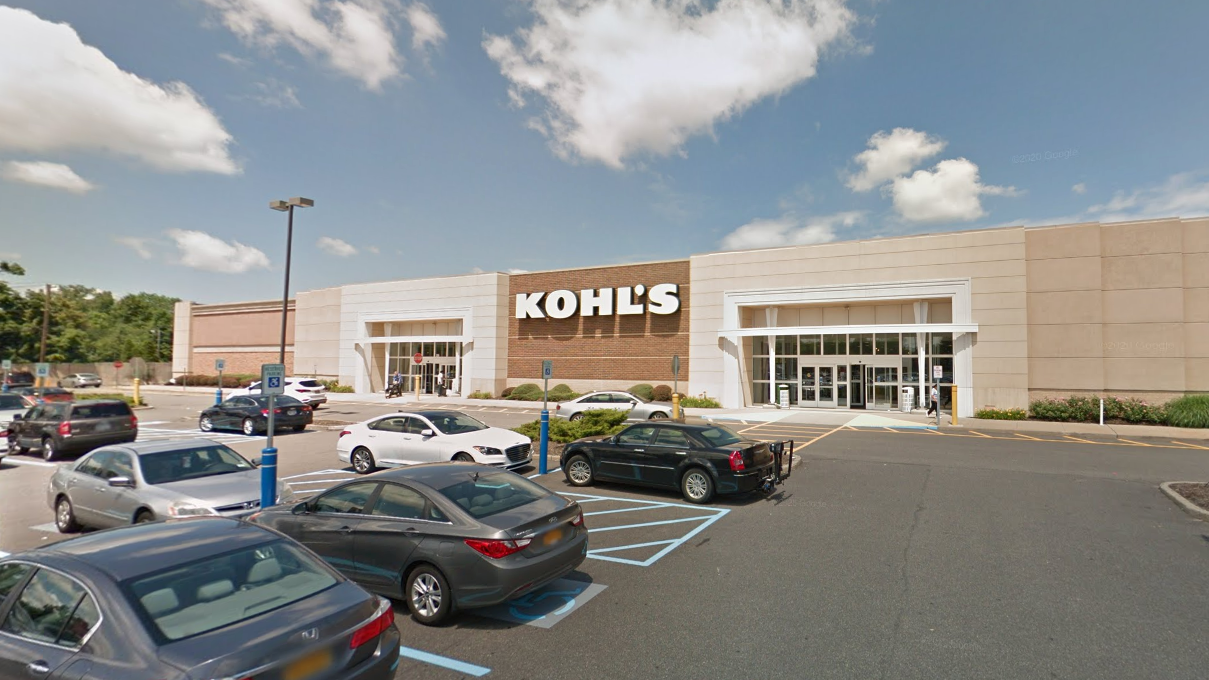 LI man, with 4 open warrants for his arrest, assaults officers at Kohl's while resisting arrest 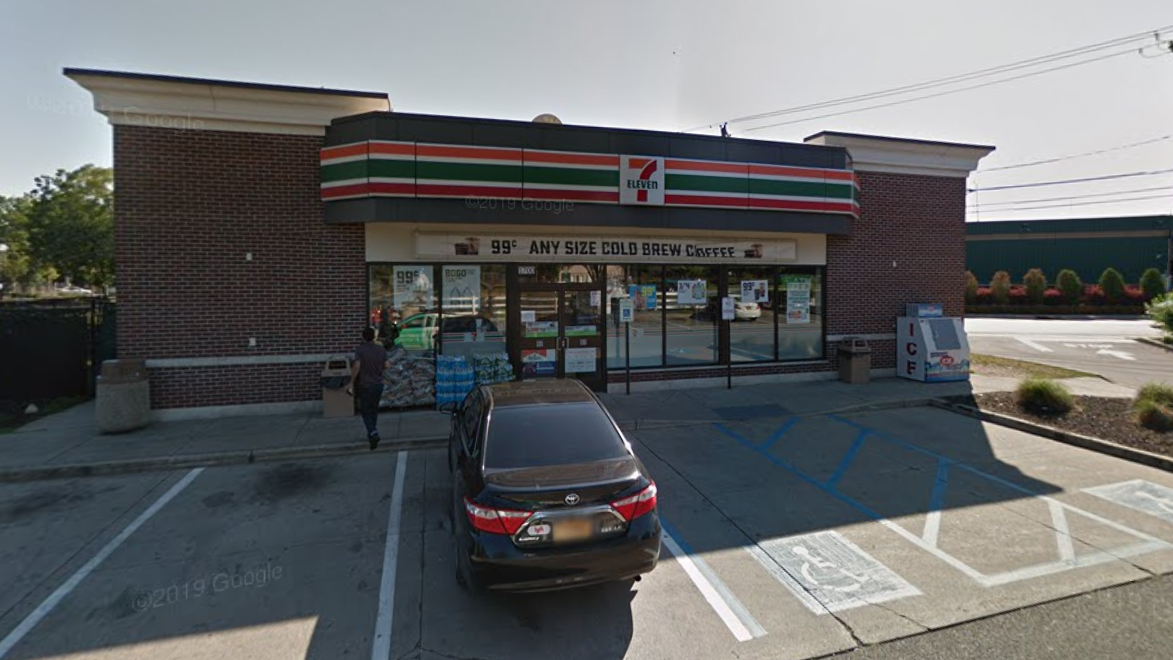