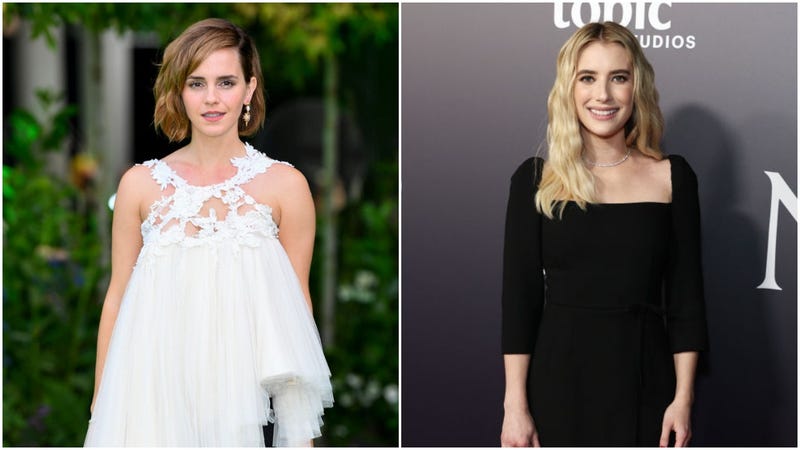 Will the real Hermione Granger please identify herself?!

Hogwarts’ finest are back, as the cast and crew of “Harry Potter” reunited for an HBO Max special to look back on the series, share behind-the-scenes memories, and comment on the franchise’s enormous success. However, viewers immediately noticed a photo mix-up that involved Emma Watson during the special, according to CNN.

Watson appeared to not be upset by the mishap and shared the adorable snap from the special on her Instagram page.

“I was NOT this cute, @emmaroberts,” Watson wrote in the caption, along with a laughing emoji and the hashtag "#emmasistersforever."

Not to be left out, Roberts replied back to Watson.

"Haha!" Roberts wrote on her Instagram Stories, per EW. "I don't believe that! @emmawatson." 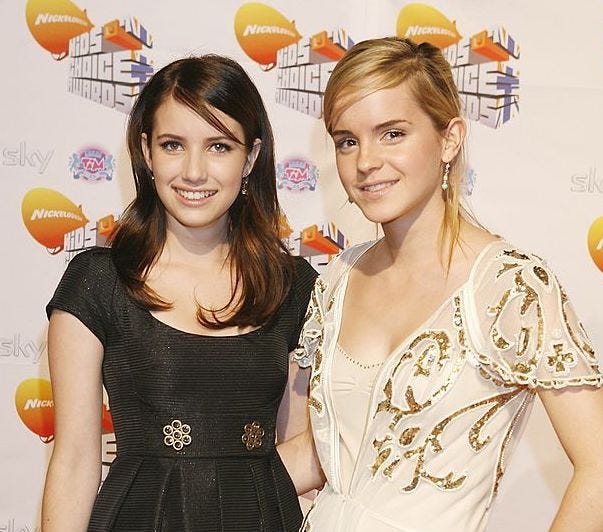 CNN confirmed that afters viewers of the special highlighted the photo error, HBO Max released an updated version of the reunion special.

Despite the mishap that took place during the reunion, Watson shared a memory of “falling in love” with Tom Felton, who plays Draco Malfoy. When crushing on Felton, Watson said that she was 11 while Felton was 14. She added that it turned out that she was treated like the “little sister.”

“I walked into the room where we were having tutoring,” Watson said. “The assignment that had been given was to draw what you thought God looked like, and Tom had drawn a girl with a backward cap on a skateboard.”