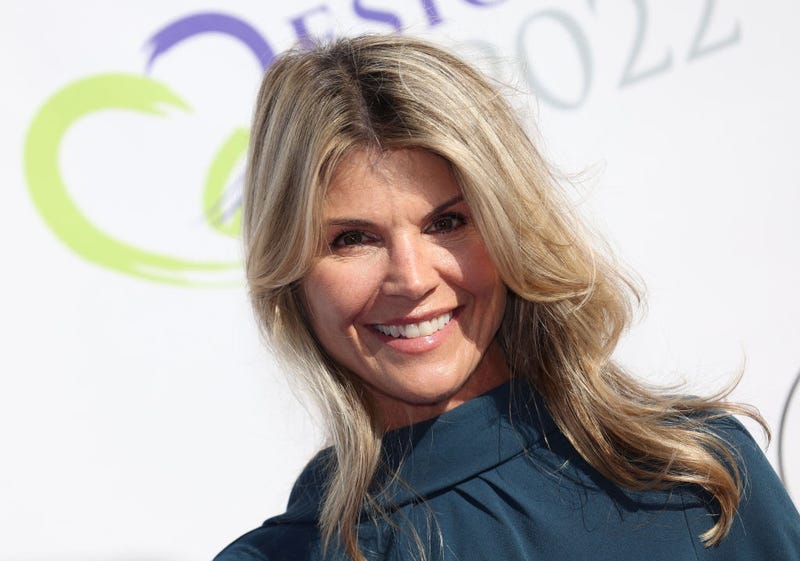 Lori Louhghlin is continuing to test the second chance waters.

Still on the comeback trail after the 2019 college admissions scandal she and husband Mossimo Giannulli were embroiled in, the former “Full House” star walked a red carpet for the first time since the impropriety.

Last weekend in Los Angeles, Loughlin attended the DesignCare 2022 Gala to benefit the HollyRod Foundation. She arrived on the red carpet in an understated dark aqua dress with long sleeves, to which she added silver accessories. 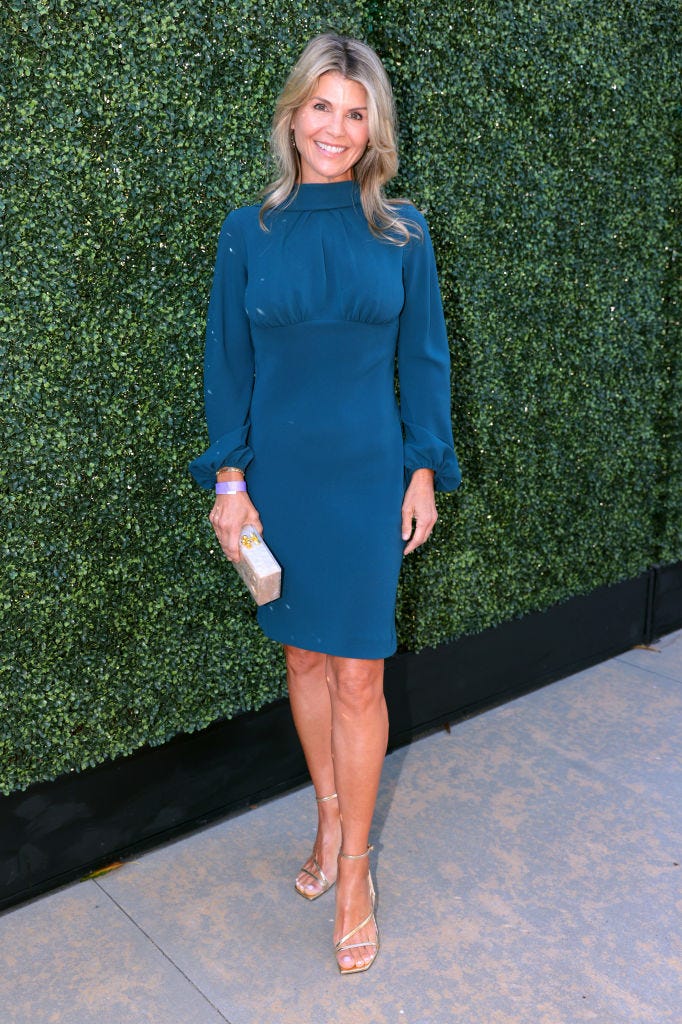 As Entertainment Tonight reported, the HollyRod Foundation was created by actress Holly Robinson Peete and her husband, former NFL quarterback Rodney Peete. HollyRod aids people who have been diagnosed with autism or Parkinson's Disease. 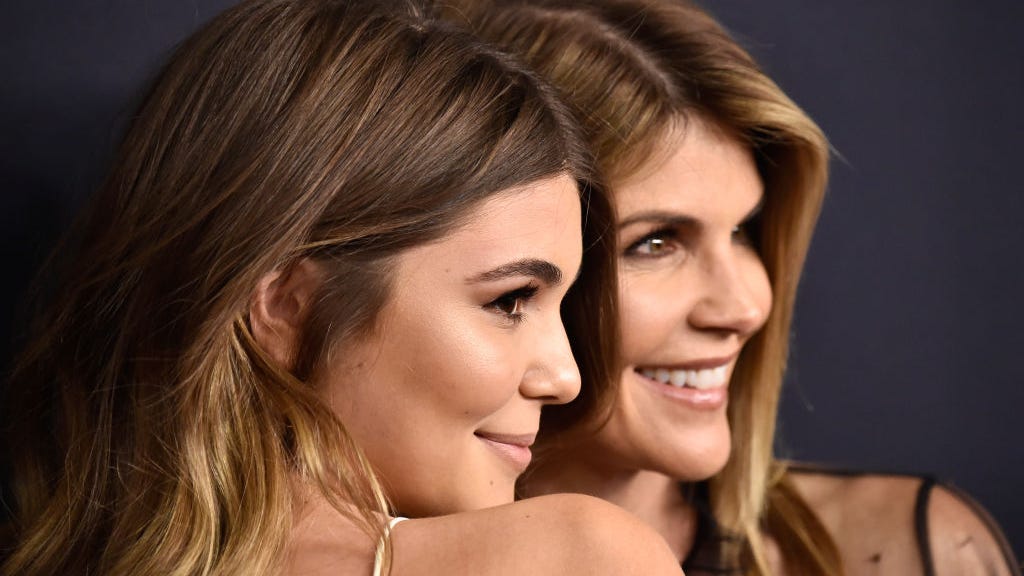 Lori Loughlin's daughters praise mom's return to acting: 'She back on the big screen'

Not only is Loughlin back on the red carpet she also recently landed an acting gig. 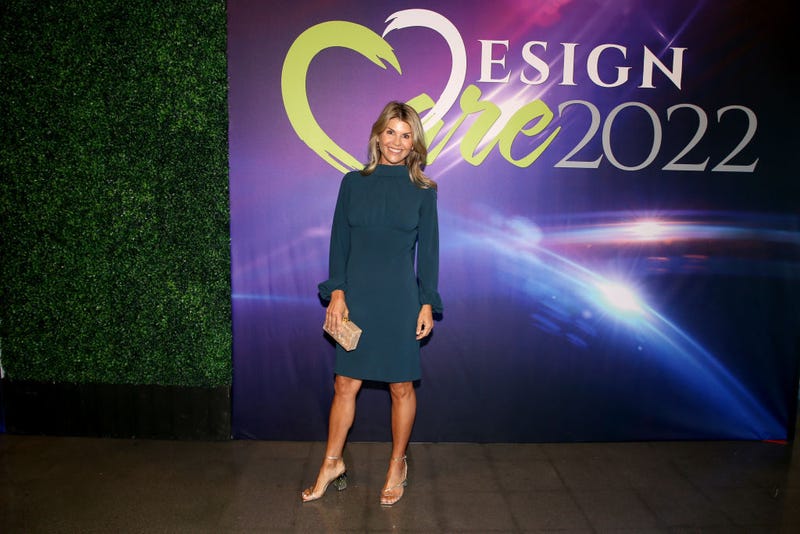 To recap the aforementioned scandal, Loughlin and her husband, Mossimo Giannulli, paid $500,000 in bribes to get their daughters, Isabella Rose and Olivia Jade, admitted to the University of Southern California as recruits for the crew team – though neither daughter had ever participated in the sport. 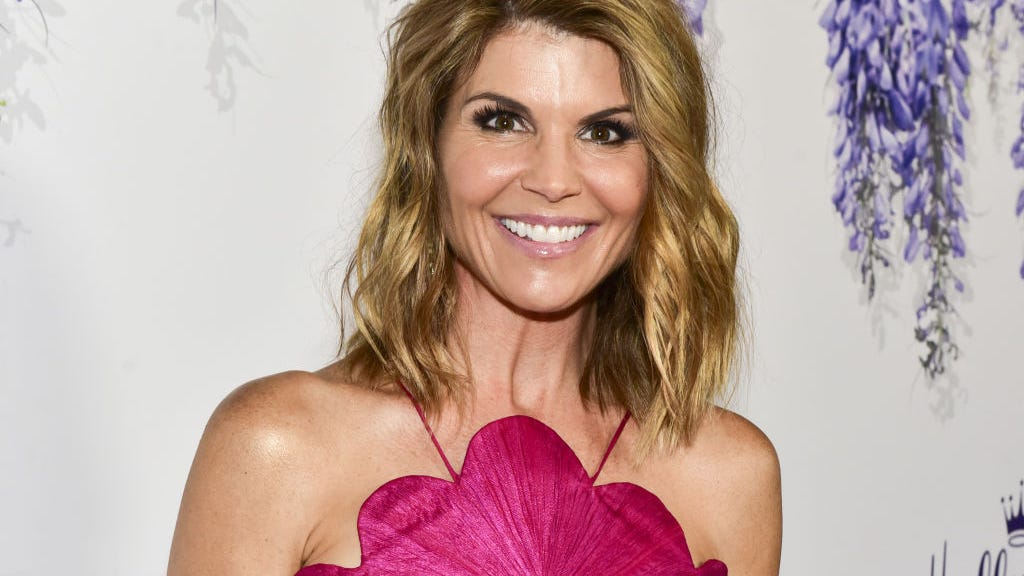 After originally pleading not guilty and claiming the payments were donations to the school, the famous couple were eventually arrested in March, 2019, and sentenced in May of that year.