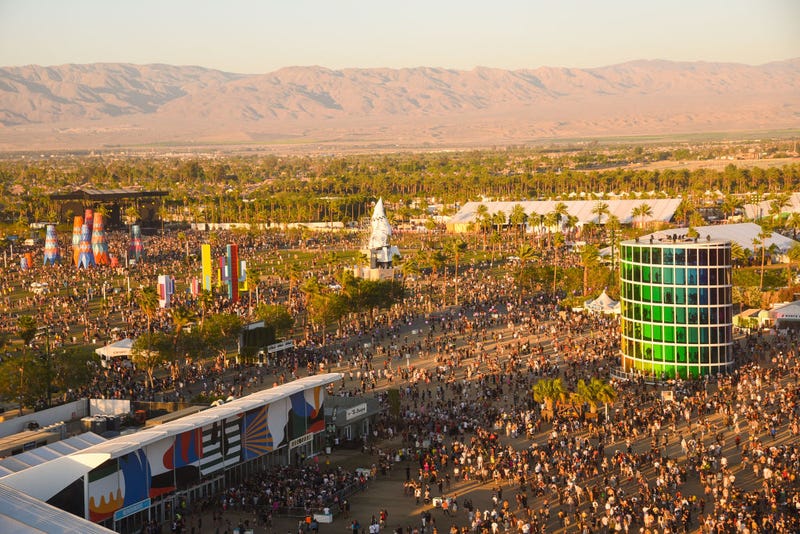 Coachella founder, Paul Tollett, previously confirmed that Rage Against The Machine & Travis Scott would be headliners in 2022 after being scheduled to play in 2020.

Prior to Coachella, Swedish House Mafia will headline Day 2 of Audacy Beach Festival in Fort Lauderdale, Florida on December 5, 2021. Tickets are on sale now here.