DALLAS (105.3 The Fan) - Cowboys COO Stephen Jones was asked several big-picture questions during a mid-season meeting with the media on Monday afternoon.

The main point of discussion, of course, centered on the team's current revolving door at the quarterback position.

The Cowboys are coming off a week that saw them drop to 2-7 on the season after they started their fourth quarterback of the campaign. In back-to-back weeks, Dallas has been forced to start a quarterback who was making their first career NFL start (Ben DiNucci and Garrett Gilbert).

Meanwhile, they hope to get their No. 2 quarterback, Andy Dalton, back after the team's bye week. Dalton has missed the last two games, the first due to a concussion, and the second because he contracted COVID-19.

As for their starting quarterback, Dak Prescott, Jones was able to provide a positive update on how his recovery is going. 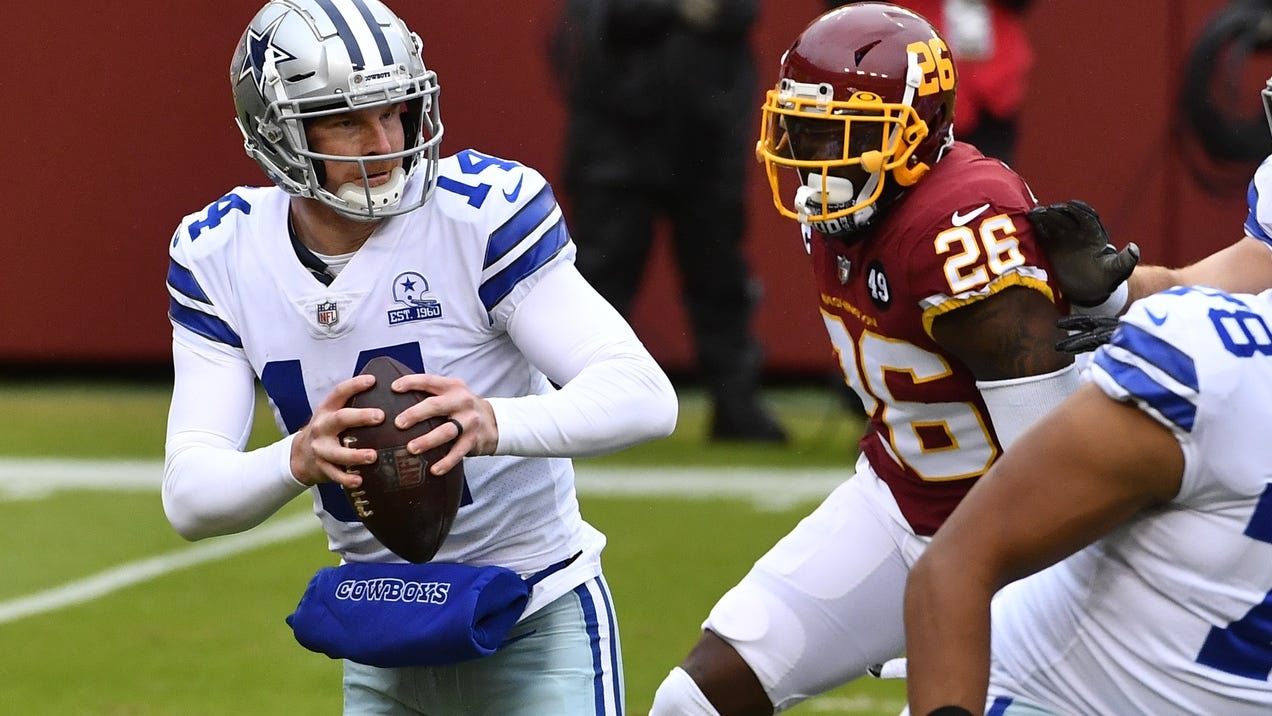 Prescott was placed on season-ending injured reserve after he suffered a grusome ankle injury vs the Giants in Week 5.

As the losses continue to mount, the Cowboys find themselves in an interesting position when it comes to the 2021 NFL Draft.

If the season ended today, the Cowboys would own the third overall pick in the draft. And, with two highly-touted quarterback prospects available at the top of the board (Trevor Lawrence & Justin Fields), Jones was asked about the possibility of selecting one if they finished the year with one of the top picks?

"Dak's our quarterback. We're so fired up about him and leading us into the future. ... We're fired up about our future with Dak," Jones said, dismissing the idea of replacing Prescott with a rookie signal-caller.

Jones' stance mirrors his message from the time Prescott went down with his season-ending ankle injury.

"Absolutely not. Absolutely not. He's our future," Jones said on 105.3 The Fan when asked if his injury affected their feelings about him being their quarterback next season and beyond. "He's special. If anyone can overcome anything it will be Dak. It's something our doctors feel like he'll overcome, and he'll come back better than ever."