DALLAS (105.3 The Fan) - On Thursday night, the Dallas Morning News reported that the Cowboys were bringing free-agent quarterback Jeff Driskel in for a visit to The Star in Frisco, and there was "a good chance" he would sign on to become Dak Prescott's backup.

On Friday, Michael Gehlken reported that the Cowboys had a "great visit" with Driskel and "there remains a strong chance he signs" with Dallas.

However, Mike Fisher reported Friday afternoon on 105.3 The Fan that fans should "tap the brakes" on any Driskel signing at this time. Fish also added that Dallas could still sign the former Bronco, but there's no need to rush to an agreement with the 28-year-old while other teams basically have their quarterback situations settled.

Later Friday, Morning News' reporter Calvin Watkins confirmed that Dallas "is not signing Driskel right now," and there is "more work to be done on this issue."

As Fish previously reported, Driskel would be a welcome addition to the Cowboys quarterback room, as he has more experience than the rest of the guys on the Dallas roster - Garrett Gilbert, Cooper Rush and Ben DiNucci.

We'll just tap the breaks on his addition for now until we hear otherwise. 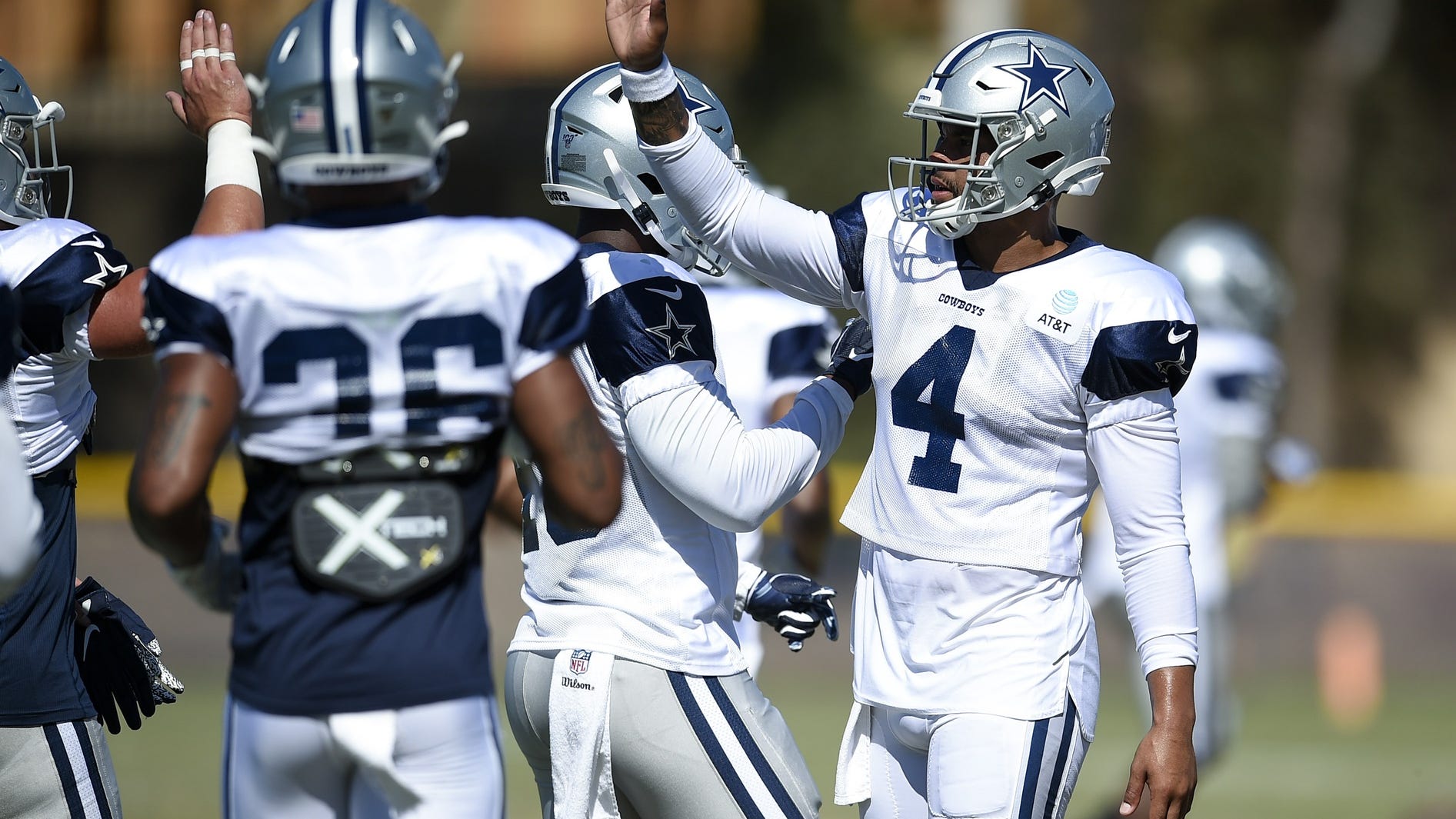