DALLAS (105.3 The Fan) - Following the Cowboys loss to the Ravens on Tuesday night, dropping their record to 3-9 on the year, the NFL elected to flex their matchup vs the 49ers out of Sunday Night Football. 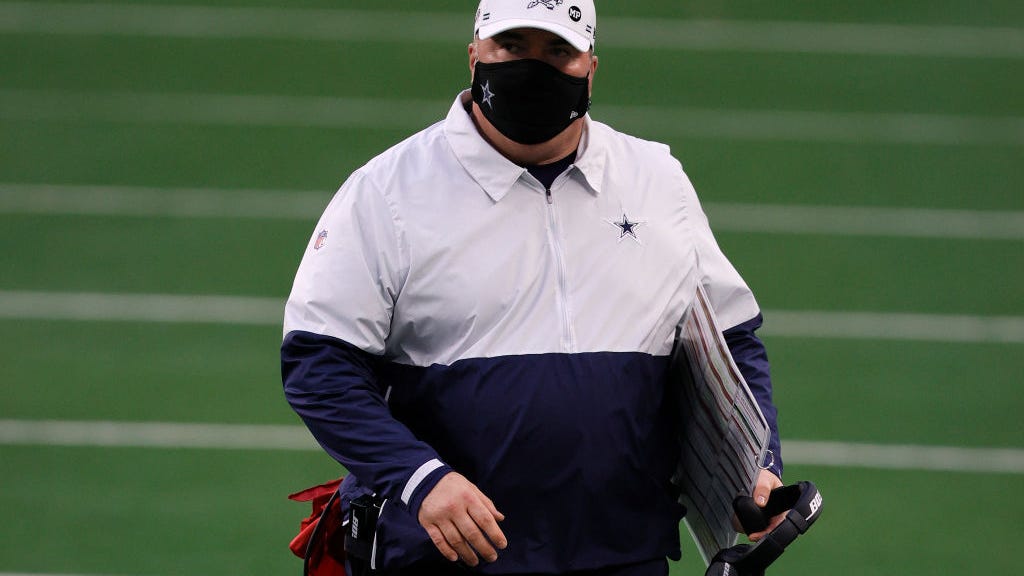 Cowboys-49ers flexed out of Sunday Night Football in Week 15

In their place, the NFL shifted the matchup between the 9-3 Browns and the 5-7 Giants into the primetime slot.

According to 506 Sports, this is the first time since Sunday Night Football started in 2006 that the Cowboys have been flexed out of the game.

First time since NBC SNF started in 2006 that the Cowboys have been flexed out. https://t.co/w2EpoTMw2E

Former Cowboys star wide receiver Michael Irvin joined Shan and RJ on 105.3 The Fan Friday morning and was asked what his reaction was when he heard the news?

"Isn't that crazy, man? My mind goes everywhere. I'm an analyst, I look at this and say this is crazy what's happening here," Irvin said. "(In Week 4) we suffered when they had 307 yards rushing. Who? The Cleveland Browns against the Dallas Cowboys. Last week, after Baltimore ran for (294) yards, they were like, 'oh my, God. We can't put this on Sunday Night Football.'

"And who did they replace us with? The 307 rushing yard Cleveland Browns! Can you imagine the Dallas Cowboys flexed out for the Cleveland Browns? Honestly, honestly, that's a new low."