By Matt Galatzan, 105.3 The Fan and K&C Masterpiece

Often times, relationships between star players in the NBA can be complicated.

Through their first two seasons together, that has been exactly the case for Dallas Mavericks stars Luka Doncic and Kristaps Porzingis, who are still learning to function together both on and off the court.

It's an issue 105.3 The Fan has been speculating on for some time, following an interesting series of interactions between the two players earlier this season. 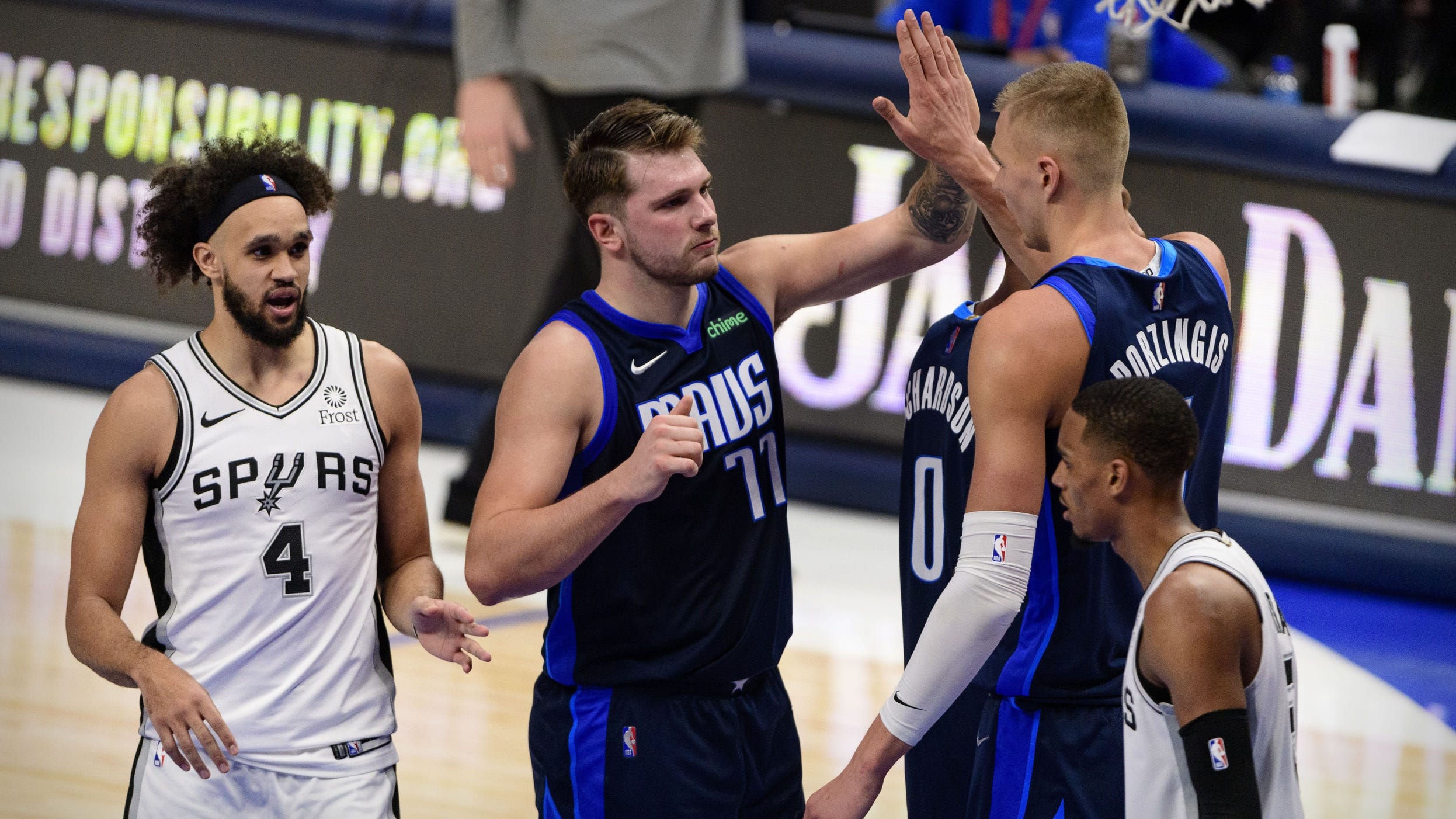 On Thursday, Mavs owner Mark Cuban expanded on that relationship, likening it to the earlier rocky days of Dirk Nowitzki and Jason Terry, who, as Cuban explained, had to learn to get along.

"On the court they are fine," Cuban said of Luka and Porzingis. "I mean, coaches coach, and coach kind of runs the show so everything gets worked out on the court. That's not to say there aren't dust-ups, because there are."

“I'd compare it to Jet and Dirk. If you remember, when we first got Jet, Dirk was not a fan. Dirk did not like him. And we lost in a playoff series because Jet made a mistake against Nash and that just made it even worse," Cuban continued. "They weren’t best friends at the beginning, but they grew to like each other and grew to be great friends and that’s just part of the process when you’ve got young kids who are growing up. It took forever before Dirk and Jet did anything off the court together. A long time. Yeah, I mean, KP and Luka get along fine. It’s just that they’re different people. They like to do different things.”

Where that relationship may stand, Doncic and Porzingis are on the same page about one thing -- their want to win.

The Mavericks will hit the floor again on Thursday night against Anthony Davis and the Los Angeles Lakers, where they hope to get back on track and close the gap between themselves and the defending champs, and inch closer to the sixth seed.

Check out the video above for more, or listen to the full audio segment with Cuban and the K&C Masterpiece below. 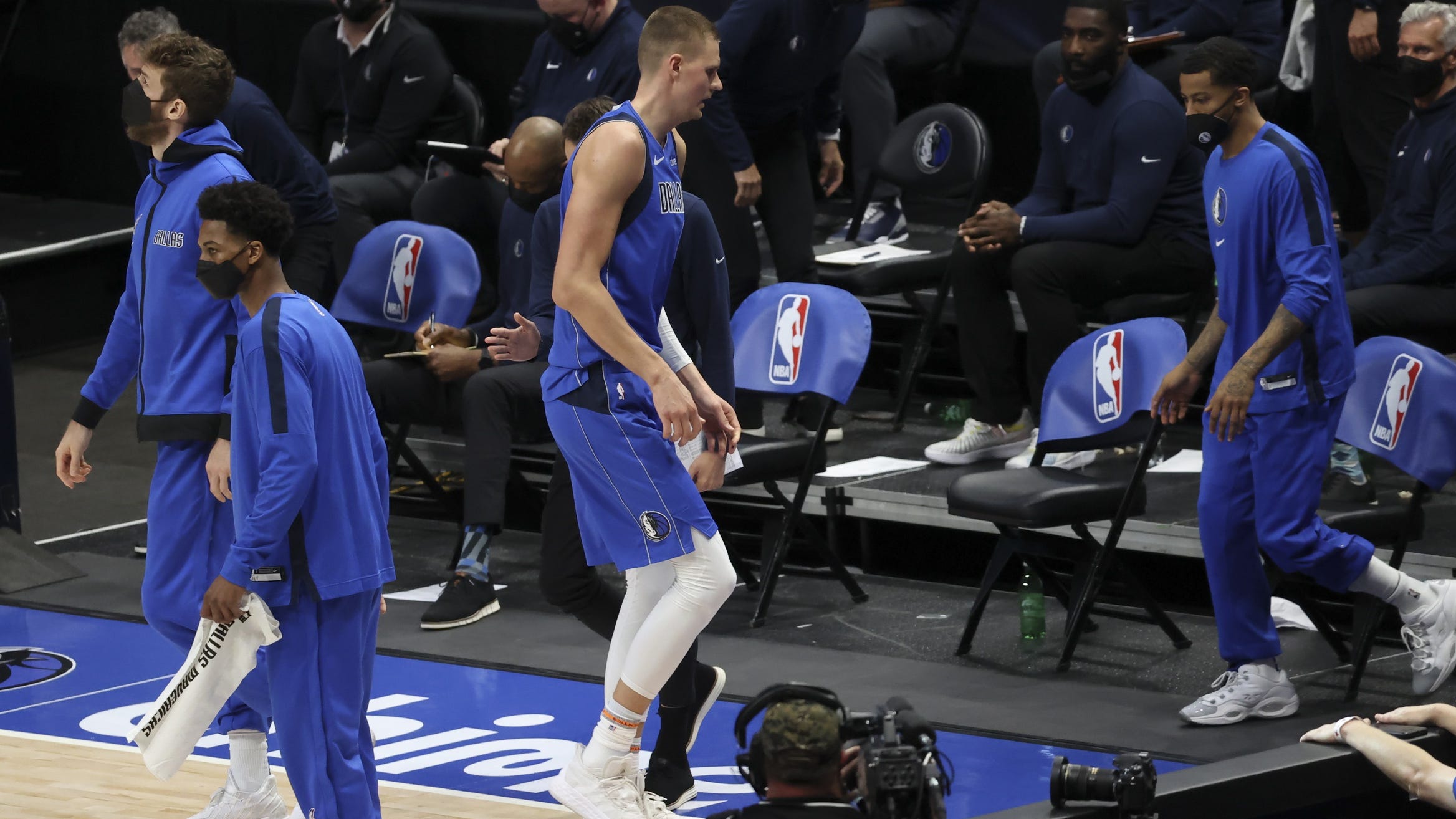