DALLAS (105.3 The Fan) - New Dallas Mavericks general manager Nico Harrison joined Shan & RJ to discuss his excitement to be in Dallas, how the Mavs' front office is structured, how he sees himself evaluating talent as the GM, his excitement for Kristaps Porzingis and more.

Here are some of the highlights:

Why has Dallas not been a destination for free agents? 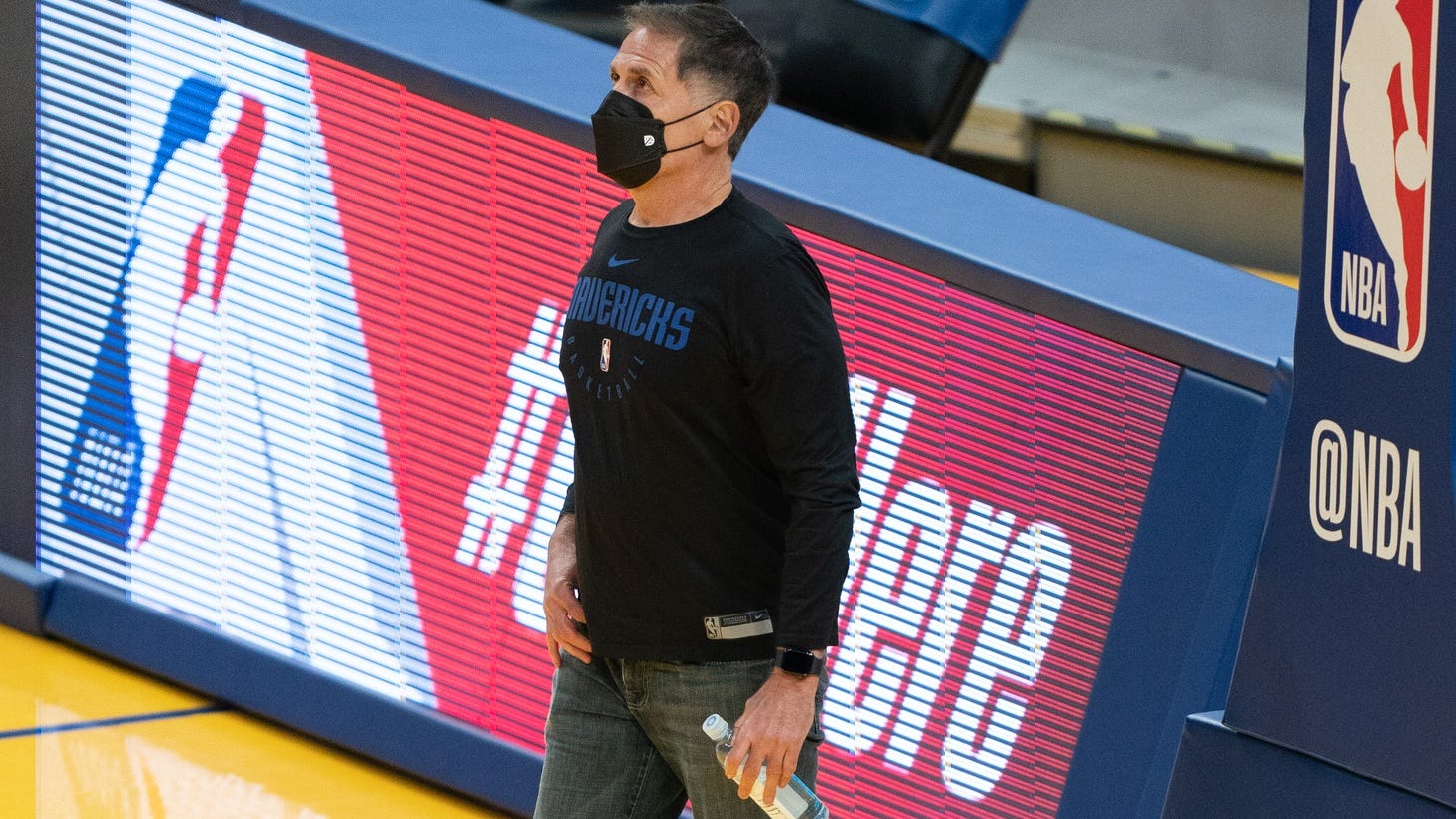 Does Mark Cuban have the final say on basketball decisions?

"Mark didn't bring me in here just to sit around and watch the game. I'm definitely going to make decisions. But at the end of the day, everybody has bosses to answer to ... . I don't have a problem with that. But when it comes to basketball, I feel like I'm not going to have a problem making decisions.

So, if someone were to call the Mavs front office this morning with a great trade idea, who will they speak with?

"You're going to speak with me."

Where do you stand on Kristaps Porzingis and his future with the organization?

"I'm actually excited about Kristaps. I think he's finally healthy. I think what Jason Kidd is gonna bring, in terms of communication and really wrapping his arms around people, I honestly think he's really going to flourish in the system Jason Kidd is going to bring."

How would you summarize where the Mavs stand in terms of free agency?

"I think we're in a really good spot. We have a lot of opportunity. There's a lot of good free agents out there. There's so much potential. We're just going to spend the next couple weeks in the room and just narrow everything down, and start to (figure out our) first priority, second priority, and go to work." 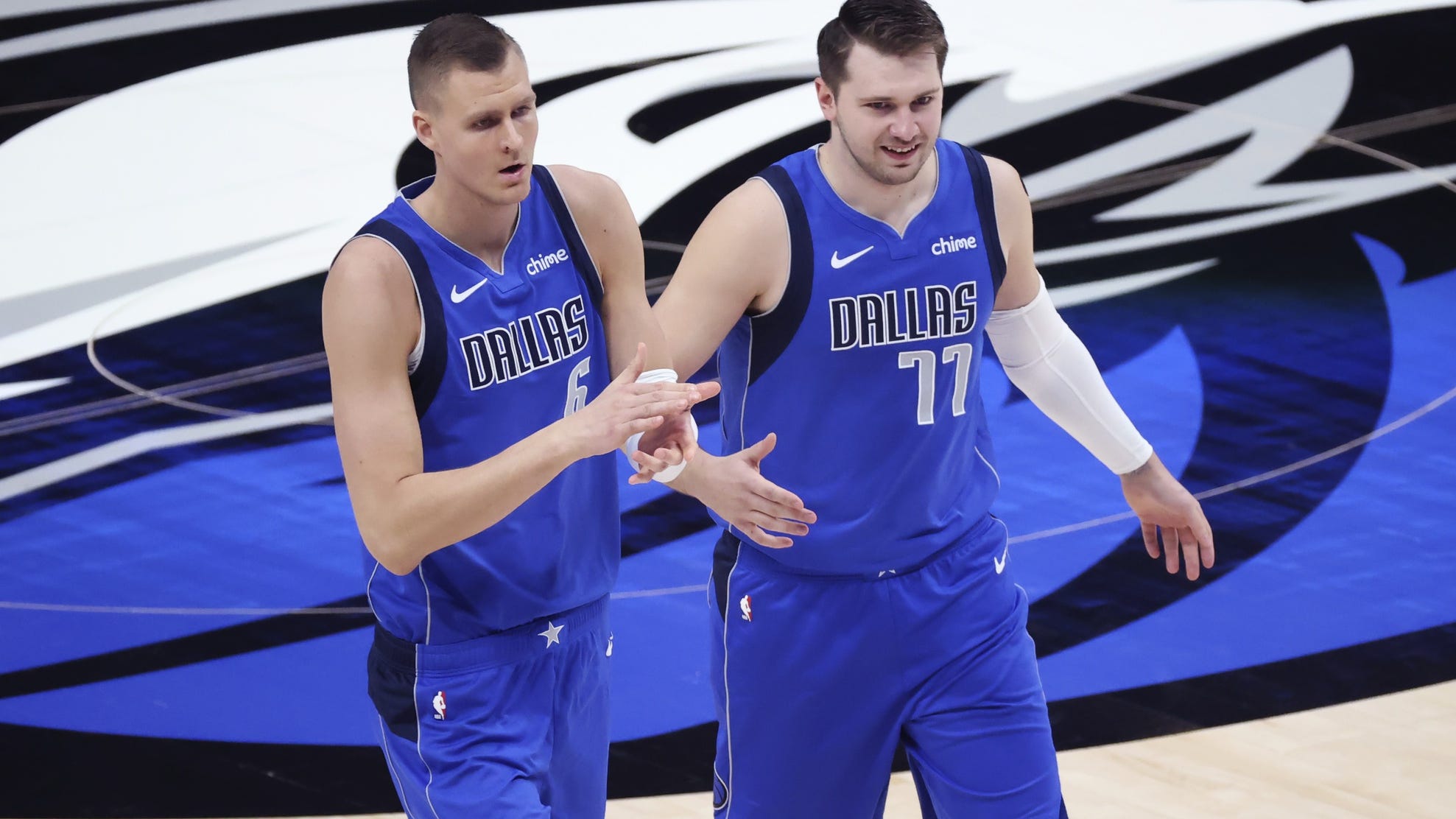 Kidd and Cuban on Kristaps Porzingis’ fit with the Mavericks