DALLAS (105.3 The Fan) - The Mavericks addressed their biggest offseason need last week when they traded four players and the No. 26 overall pick in Thursday's NBA Draft for Houston Rockets center Christian Wood.

But are they still looking for help in the front court? Over the weekend, a report was circulating that the Mavs were also looking to bring in Pacers big man Myles Turner to go alongside Wood.

Sorry to be the bearer of bad news, Mavs fans, but that report isn't real.

While Indiana may indeed be shopping Turner, along with guard Malcolm Brogdon, according to Shams Charania of The Athletic, Dallas won't be one of the teams involved in the bidding.

According to 105.3 The Fan's Mavericks insider, Kevin Gray, a source close to the team's front office says rumors of a Turner pursuit are "news to them" and "bad information."

Source I talked to this morning with strong ties to Mavs front office says of rumors of them looking to acquire Pacers C Myles Turner would be:

“news to them” & that’s “bad information there.”

Instead, the Mavs will turn their attention to shoring up their wing depth and filling out the rest of the bench, including a potential pairing with Luka Doncic's close friend Goran Dragic. 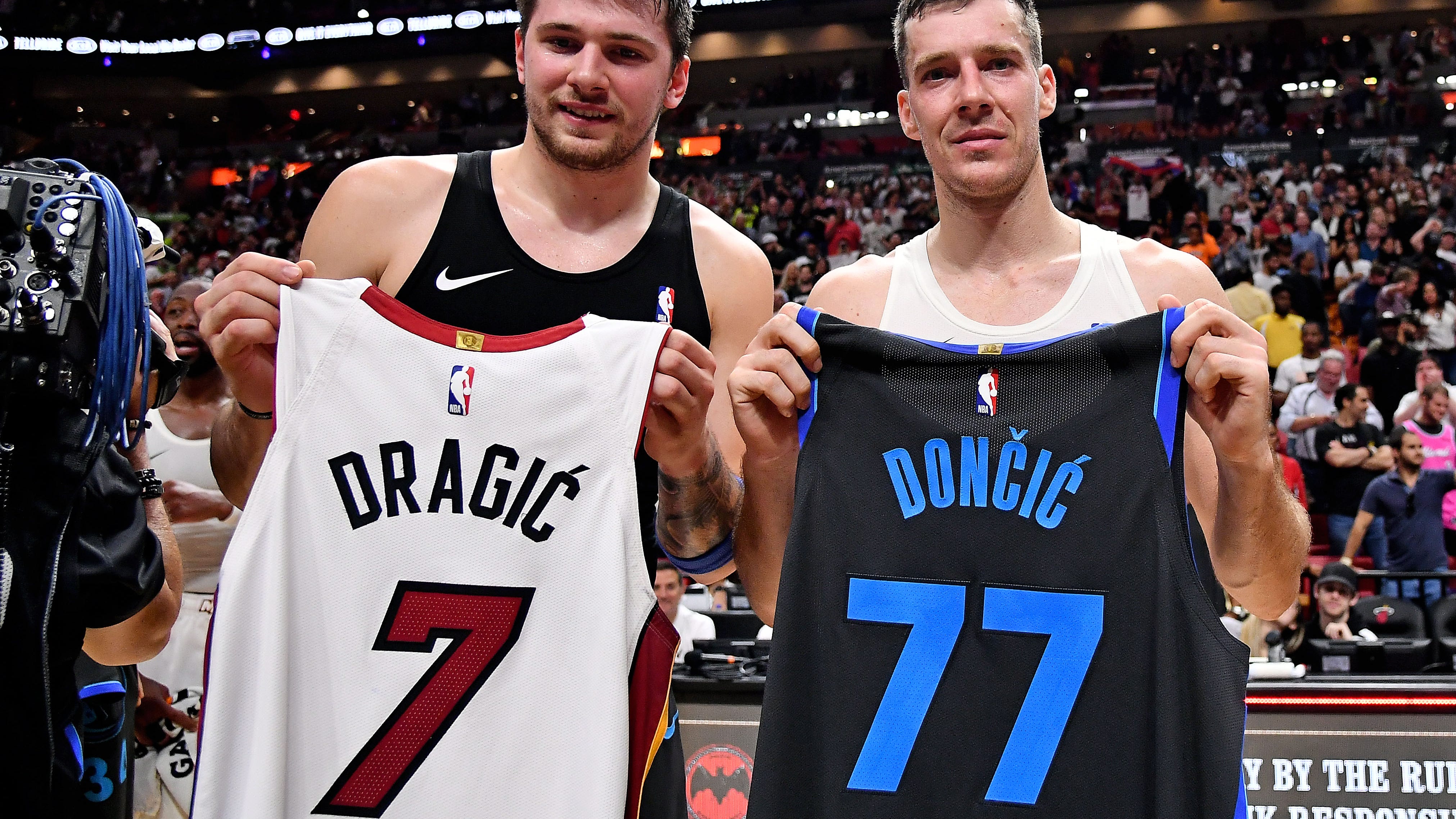 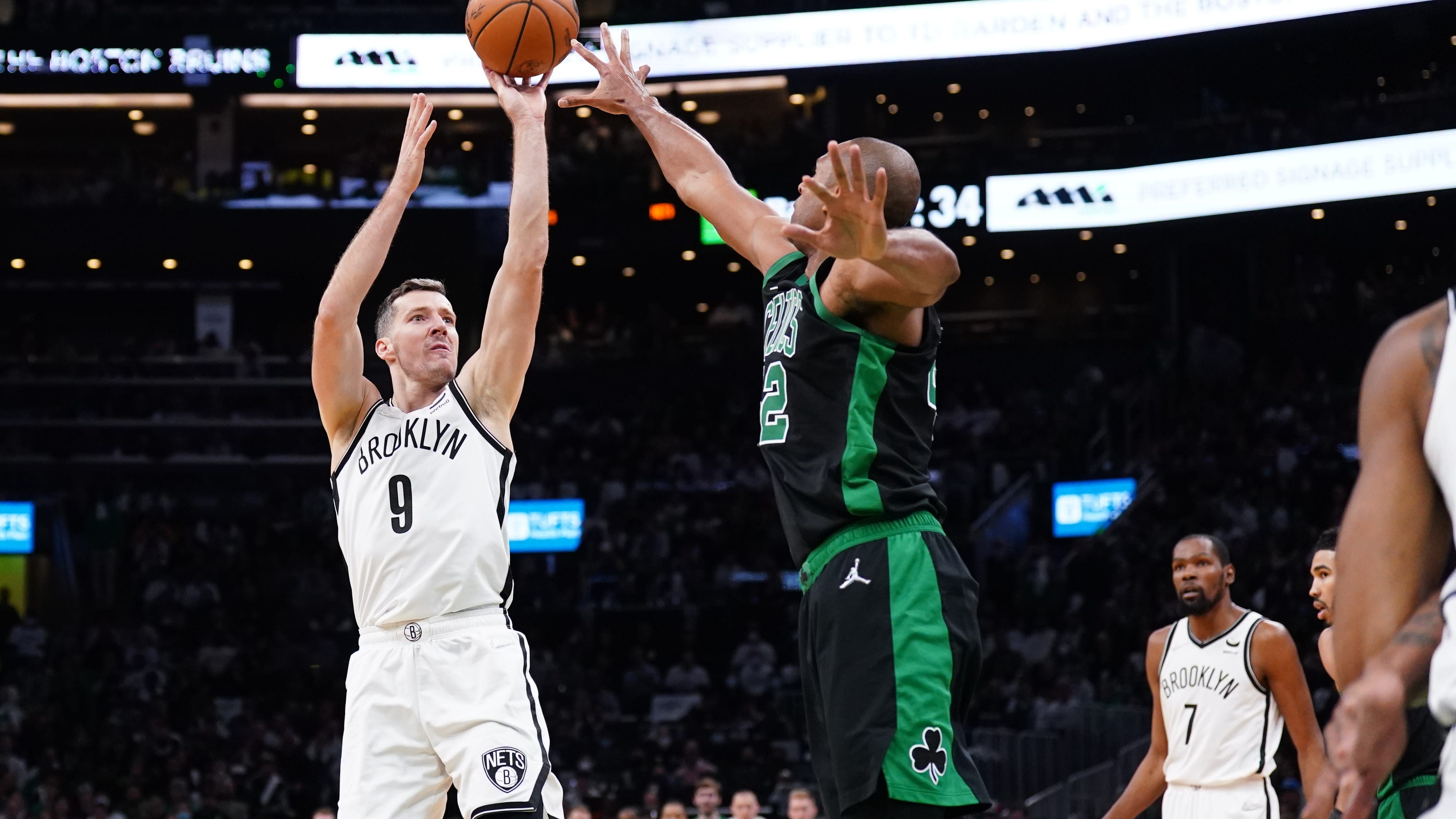 What's next for the Mavs after the Christian Wood trade?