DALLAS (105.3 The Fan) - Former Mavericks coach Rick Carlisle sure has a lot to say about his former organization on his way out the door to Indiana, where he'll be the Pacers' next coach after he reportedly agreed to a four-year deal on Thursday.

In a conversation with Tim MacMahon of ESPN, Carlisle first spoke about why he believes former Mavs championship point guard Jason Kidd should be the team's next head coach.

Then he was asked about all-worldly guard Luka Doncic and he had this to say:

"I just sent him a message thanking him for three amazing years. I learned many things from him, and I told him that I'm glad I'm only going to see him twice a year. I mean it in the most complimentary way, of course. I think he's the best young player in the world. I think these three years set up as a major springboard for the next 10 for him. I expect him to be an NBA champion. I expect him to be a multiple MVP winner. I just have an amazing level of respect for his abilities and his grasp of the game. He's truly a once-in-the-generation type player.

"I sat with Luka two years ago, and I told him that I was going to give him the ball, I was going to allow him to create, I was going to allow him to shape his career, to make mistakes, to make great plays, to go through winning, to go through losing, and that I felt that it was a very important part of who he was going to become as a player. He's taken that responsibility and trust, and he's turned it into a supermax career. But I believe he also understands that legacies are truly about championships. That was his history in Europe, and I predict that it will be his history in the NBA as well."

Per a separate report from MacMahon, there was allegedly a growing tension between Carlisle and Doncic, and that was a concern within the organization going forward.

Regardless of their relationship behind closed doors, it's nice to see Carlisle speak so fondly of Doncic as he exits the franchise after 13 seasons. 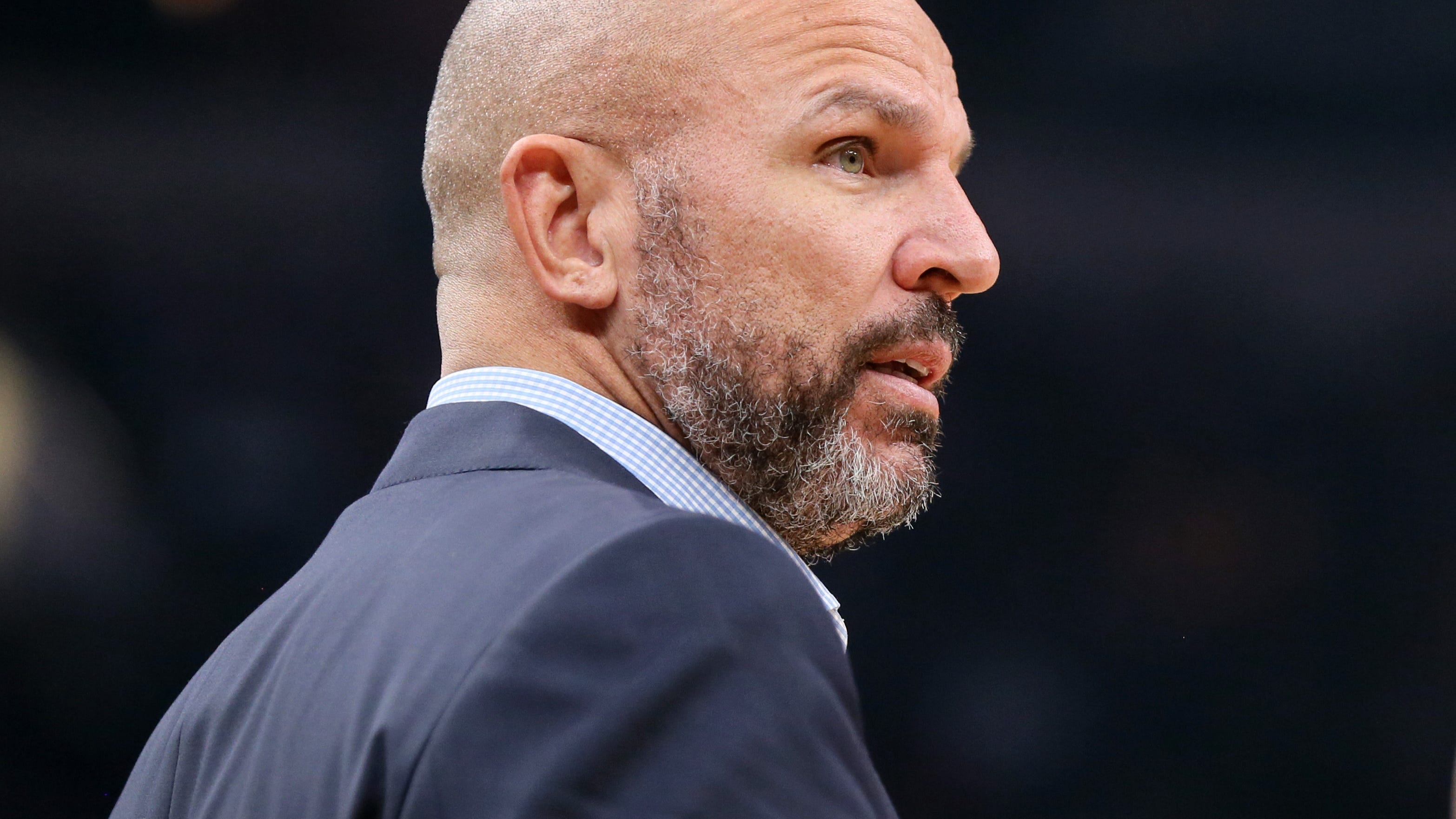