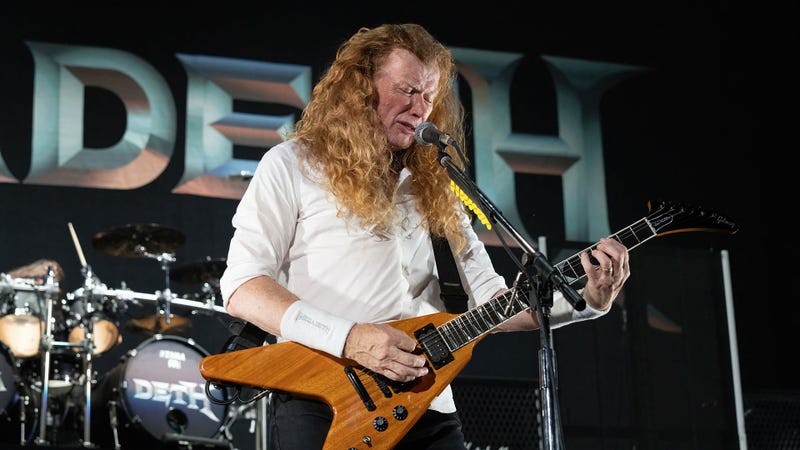 Megadeth has just dropped the official music video for their brand new single "We'll Be Back,” from the group's upcoming sixteenth studio album The Sick, The Dying… And The Dead!, scheduled for release on September 2.

When Megadeth frontman Dave Mustaine isn't creeping around arenas sharing awesome moments with fans, you can usually find him penning symphonies of destruction to add to the band's monstrous list of official releases. This year, the band is returning with their first new offering of metal madness since 2016's Dystopia on The Sick, The dying... And The Dead! with Soilwork drummer Dirk Verbeuren, and Testament bassist Steve Di Giorgio replacing all of former member Dave Ellefson's parts following his high-profile dismissal last year.

"Just when you think it’s safe, I attack," he said teasing something on the horizon earlier this week, and with major lineup changes and a new lease on life after a battle with cancer, it's an absolute pleasure to see and hear that Mustaine hasn't skipped a single blast beat on this new single, giving fans the same in-your-face brutality the band has been known for over the last 40 years. Check out the 12-song tracklist for the new record, which features an Ice T collab, below.

Megadeth - The Sick, The Dying... And The Dead! tracklisting:

The Sick, The Dying... And The Dead
Life In Hell
Night Stalker (ft. Ice T)
Dogs Of Chernobyl
Sacrifice
Junkie
Psychopathy
Killing Time
Soldier On!
Celebutante
Mission To Mars
We'll Be Back

Additionally, Megadeth is hitting the road from August 19 through October 15 with Five Finger Death Punch, The HU, and Fire From The Gods for a massive 32-date tour across the U.S., and for those keeping track, bassist James Lomenzo has since returned to Megadeth's live lineup. Check out the full list of dates below... Tickets are on sale now. 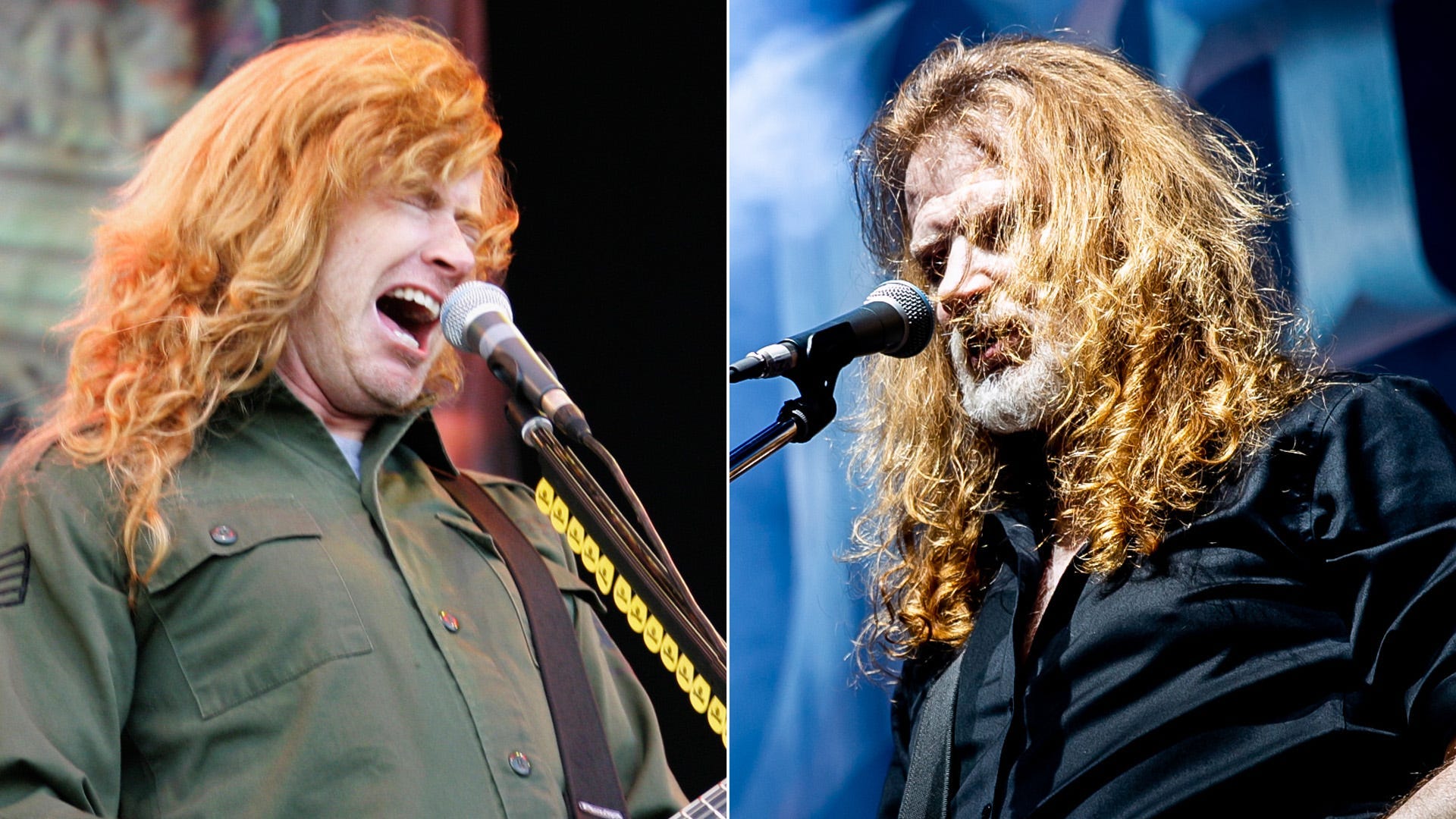