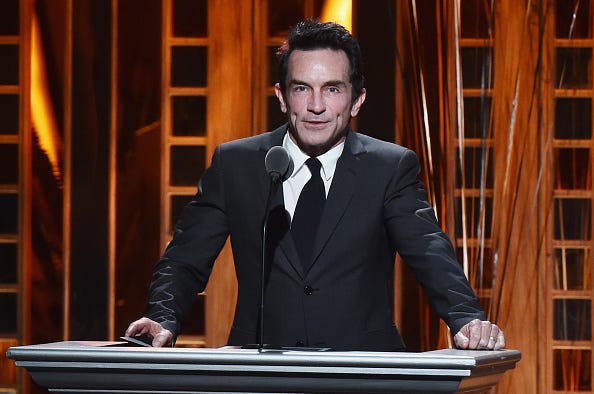 It's no easy feat to pick the best player out of the participants on the upcoming 40th season of "Survivor."

It's especially hard for host Jeff Probst — but he played along anyway.

“I hate the question,” he said when asked by Entertainment Weekly during the first day of filming the show’s 40th season.

“I will answer it, and I’ll annoy everybody else,” Probst said before revealing his choice is Paravati Shallow.

Parvati was the sole survivor on “Survivor: Micronesia – Fans vs. Favorites” in 2008.

She originally competed on “Survivor: Cook Islands” and “Survivor: Heroes vs. Villains.”

Probst defended his choice by stating: “I’m giving it to Parvati because just watching her play that season, I felt like we were watching a surgeon go inside a body with a really delicate operation and just move things and tighten up, and they did their own stitches at the end, they closed up or whatever they did," he explained. 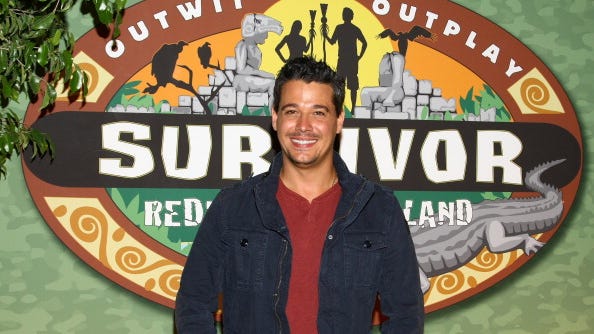 Everything You Need to Know About 'Survivor' Season 40

He continued: "I mean, everybody who won this game has been a genius in how they’ve done it because they had to do it in their season. But watching Parvati, still when I go back and I see some of those episodes — tiny little adjustments, all of it about persuasion. She either charmed you or she made you feel the consequence. One or the other. Sometimes, both together."

The host went on to explain Parvati's tactics saying, "And step by step she’d laugh and smile and make it seem like, ‘Hey, if I go home, I go home. I love this game. I’m never going home. Ever. I’ve got you. And you. And you.’ That’s how I saw it.”

Parvati will return for the show’s 40th season known as “Winners at War.”

According to CBS, the season will bring the most “memorable, heroic, and celebrated champions from the past two decades” as they battle it out amongst each other. See the full list of former champions competing right here.

Will Parvati have what it takes to win it all? Viewers can find out when the series returns on Feb. 12 at 8 p.m. EST on CBS and CBS All Access.