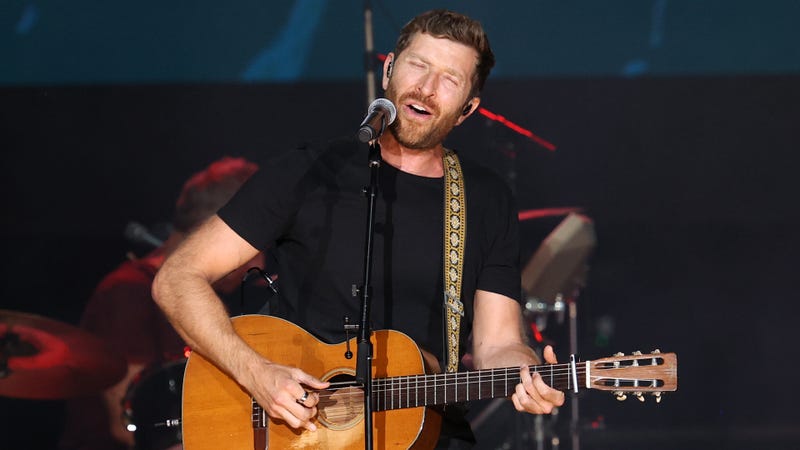 Brett Eldredge is celebrating the release of his brand new album, Songs About You, which doesn’t only represent new music, but all the unique characteristics that make him who he is.

LISTEN NOW: Brett Eldredge shares the three tracks from 'Songs About You' that define him as a person

During a recent interview with Audacy’s Scotty Kay, Eldredge shared 3 of the songs on the album and how they represent who he is as a person.

“One is ‘Hideaway,’ which is all about giving yourself the space, disappearing from the world a little bit and going on a trip,” he shared. Which is only fitting as he recently took time away from music to travel solo. “Going out in the woods, giving yourself some time to breathe and hideaway. That’s one that really means a lot.”

The second is a track titled “Can’t Keep Up,” which Brett says, “catches my fun side.” He explained, “The carefree side that I… always try to remind myself of. It’s got a lot of the big band horns and kinda feel good — ya know? Makes ya dance and is a lot of fun.”

His third and final pick is the final track on the project, “Where The Light Meets The Sea,” which displays his vulnerability and what he hopes to accomplish in this life.

“It’s gonna pull at your heartstrings,” he said.  “It’s a really special song and it kind of captures the sentimental side of kind of where I want to take this life journey and it’s a beautiful song.”

Hear these three songs and more on Brett’s new album, Songs About You, available now.