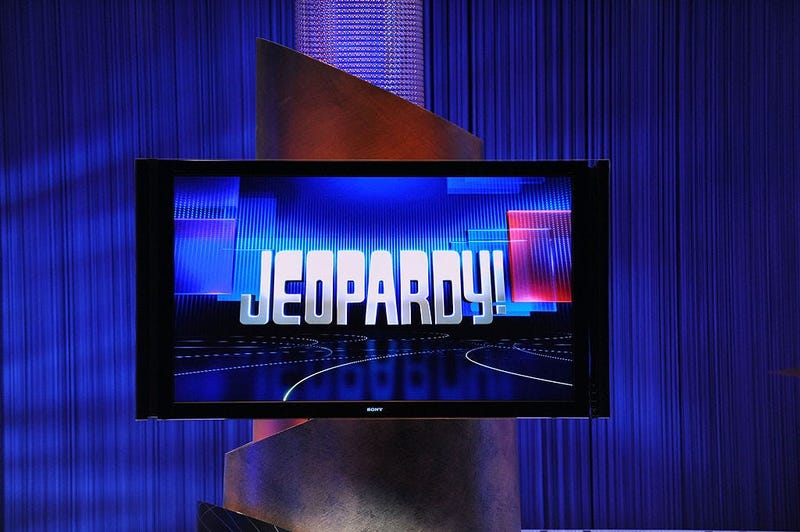 Amy Schneider is no longer the current "Jeopardy!" champion.

The 40-time winner couldn't nab her 41st straight victory in an episode of the popular quiz show that aired on Wednesday. "The fatigue of this taping was really starting to add up" the 42-year-old engineering manager told The New York Times of the episode, which was actually taped on Nov. 9.

Rhone Talsma, a librarian, beat Schneider in Wednesday's episode, besting the champion's $19,600 total with $29,600. Talsma took Schneider down in "Final Jepoardy," answering correctly while the reigning champion couldn't come up with an answer. The category was "Countries of the World."

Hear what Ken, Amy, and Rhone had to say after a game you just had to see to believe! #OverheardOnSet pic.twitter.com/k4Br5WUtRH 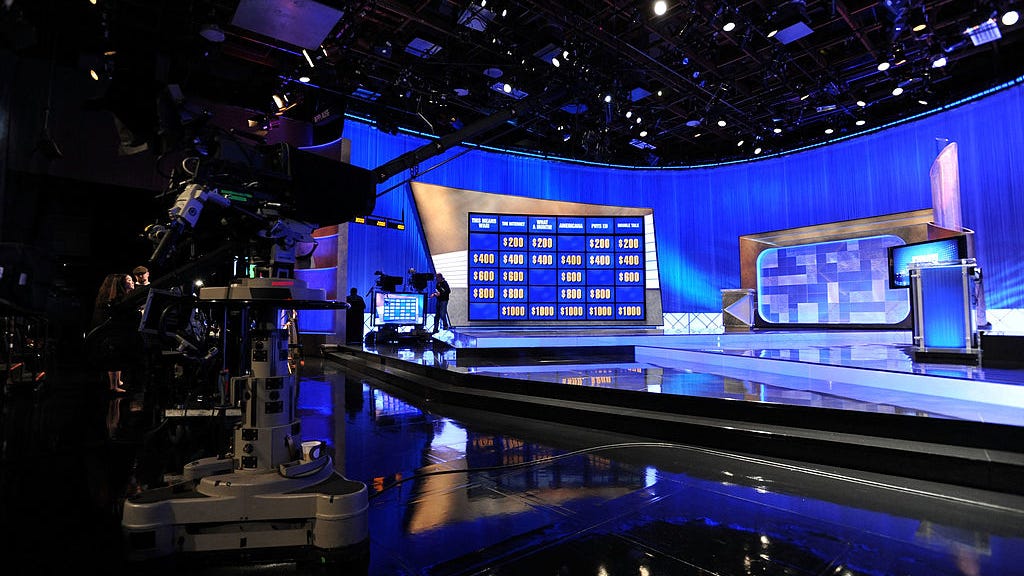 Amy Schneider talks 'Jeopardy!' fame, being her 'true self' on quiz show

"Playing 'Jeopardy!' has been the most fun I've ever had, and I didn't want it to end," she told the paper.

Schneider set many records during her time on "Jeopardy!" 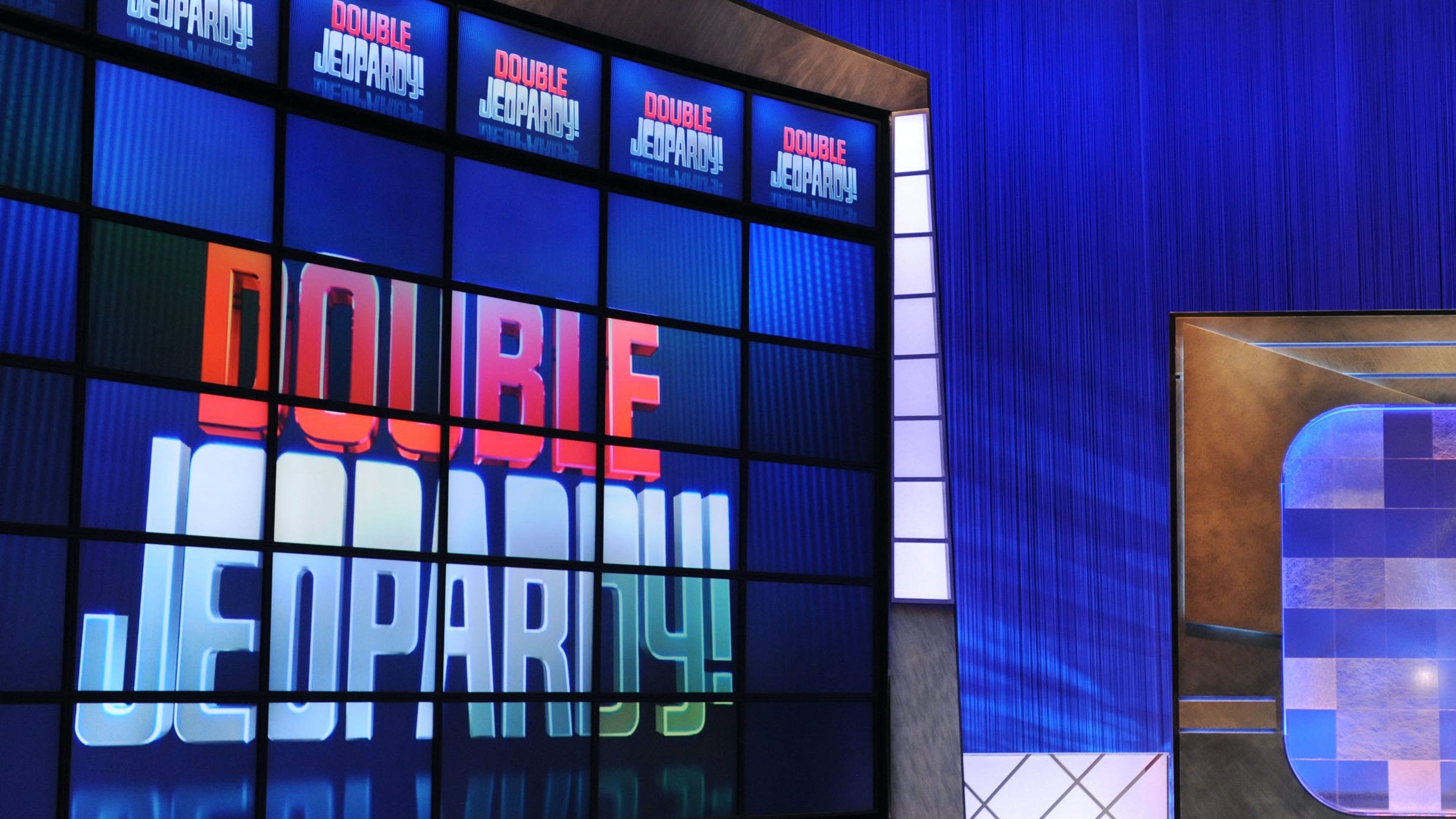 She became the first woman to top $1 million in earnings – only the fifth millionaire contestant in the show's illustrious history. Her winning streak became the second-best in the show's 58-year history when she claimed a 39th straight game earlier this week. 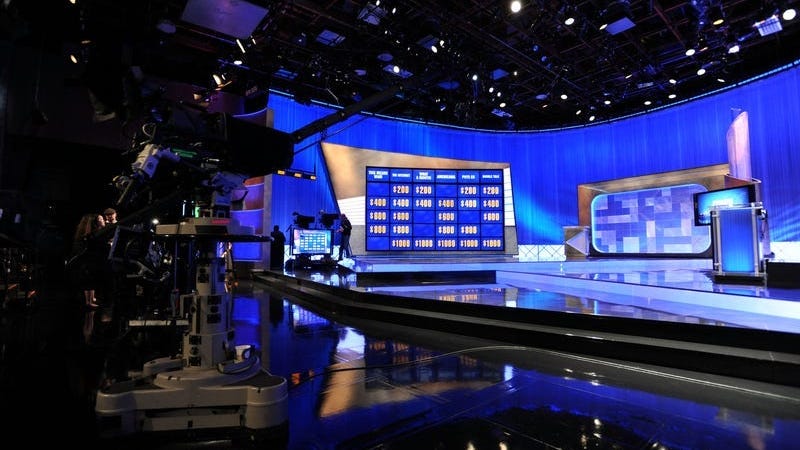 Schneider, a transgender woman originally from Ohio, broke many "Jeopardy!" and television barriers outside of her superior quiz knowledge.