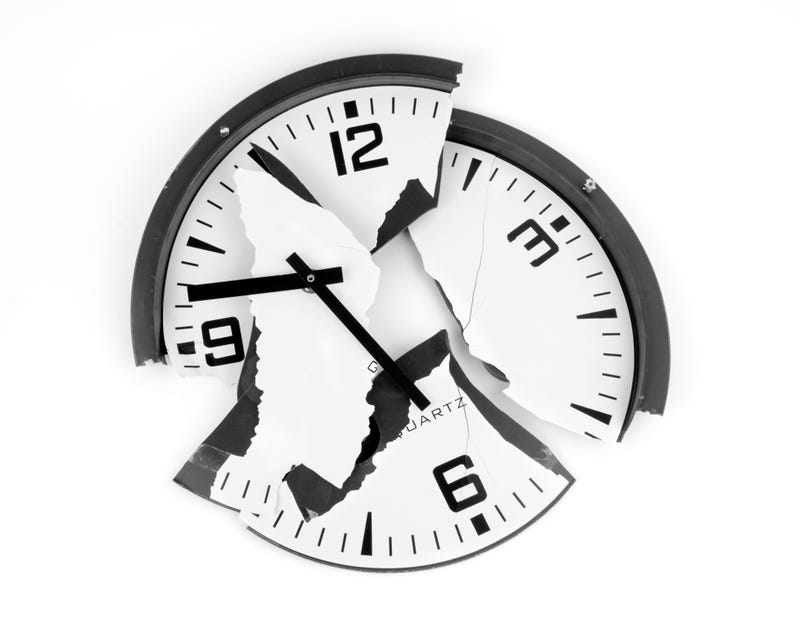 It feels like just yesterday, but then again everything does, when we collectively voted to put a stop to the antiquated flip-flopping of Daylight Saving Time. But because it sucks butts more than Americans during a pandemic to have it get dark by 4p in the winter, we voted specifically to stay on DST all the time. It turns out that the entire west coast is on board with Oregon also approving it and California just letting the session expire before voting. Even British Columbia is like "sure, we'll do whatever."

Unfortunately, that is not currently permitted by our bloated-like-a-dead-whale-on-a-beach government without an act of Congress which is in the works but appears to be stalled as the Sunshine Protection Act 2021. Fine.

Now, a Washington State Senator from Yakima is getting everyone together again to vote on the other option: we stay on standard time all the time. Ugghhh. That means dark at 4p in the winter and dark an hour earlier in the summer, too. That's the best part of summer!! Although, in a place where no one has air conditioning, it might not be terrible for the sun to go down sooner so we can get to sleep sooner... But hold up, in the summer the sun is already coming up on my way to the office at 4:45a. Would that mean we'd be full on daylight by then if we stayed standard?

Again, it seems like it would be way better to do the thing we do 8-months of the year all the time, but it's held up in the government. The thing that baffles me is how our own representation in D.C., Senator Maria Cantwell, appears to have the ball in her hands as a co-chair on the Senate Commerce Committee and could make this move or kill it depending on your preference.

If you'd like to lend your voice, a simple call to her office could help put some weight on the subject:
U.S. Senator Maria Cantwell
(206) 220-6400