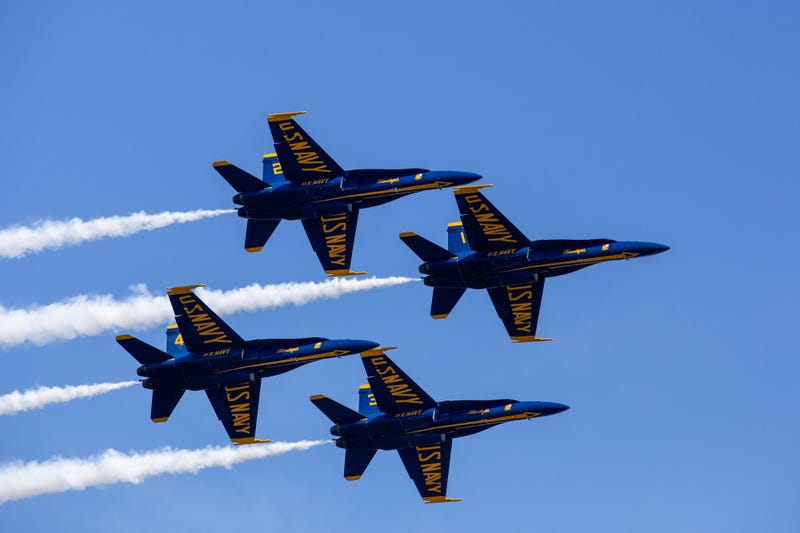 It won't be the F/A-18's you see above, the Super Hornet will make it's Seattle debut. Photo credit Gregr

Start your neck stretches now, the Blue Angels are set to return to Seattle August 4-7th, 2022. For the last two years we've had to settle for only complaining about the heat without the summer fun of a proper Seafair to celebrate. Granted the hybrid approach allowed for some in person fun, but the biggest of the spectacles, the US Navy's Blue Angels stunt show, was absent from the skies over Lake Washington. 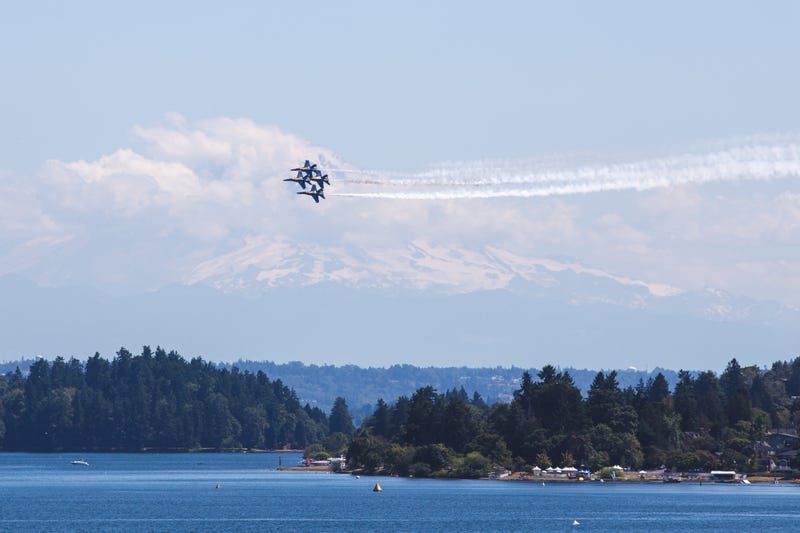 You'll have to really put your brain to the test to remember the before-times when the Angels last performed in 2019. That was the year the event changed the positions of it's flight box in order to avoid shutting down I-90 during the practices and shows. That will be the same this year as well.