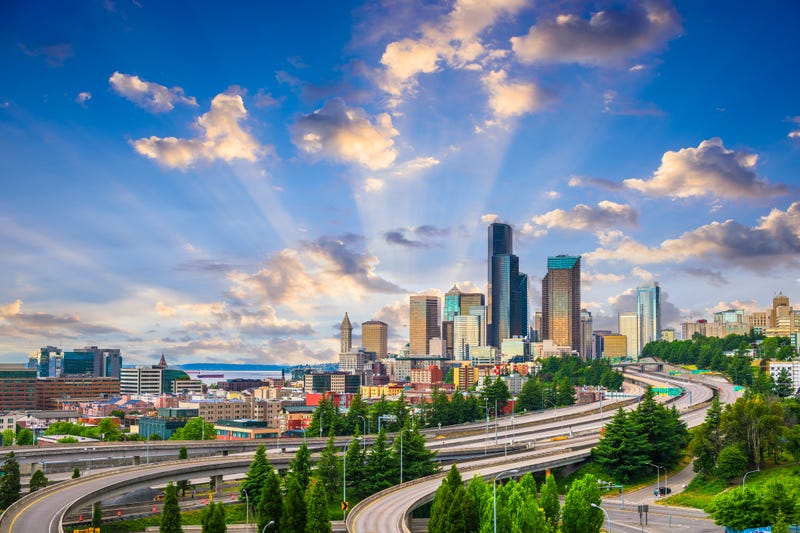 Now perhaps you just got a new hero costume and are ready to defend a neighborhood by night - you could find a deal on real estate! I've already sent this to my friends considering a move to Seattle for a heads up. I really would have expected Ballard to be in the top 10 with how much people complain about it on Reddit.