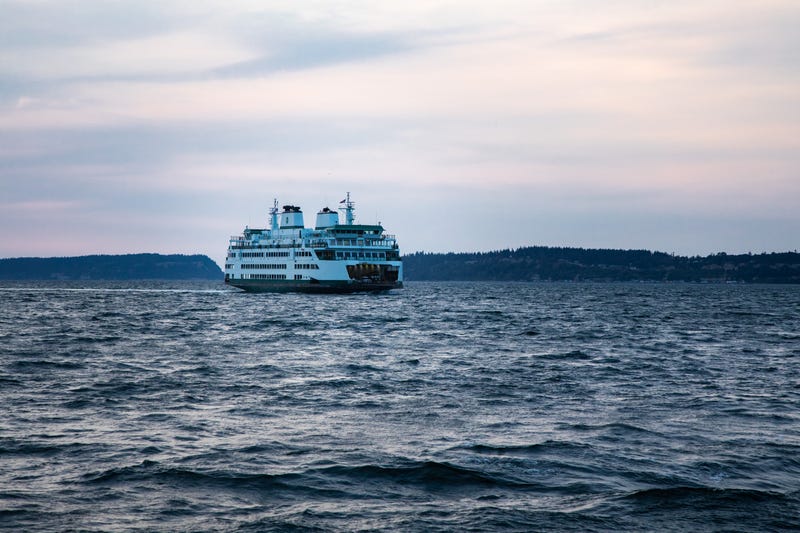 As WSDOT is about to drop a new ferry in the pond, it's also time to give the big ol' ship a sweet name and despite how badly it's gone for other online contesting - see Boaty McBoatface - they're inviting us to help.

Where they are smarter than other contest: they've predetermined the list of acceptable names from which to choose.

The Seattle Times said the list, before being whittled down included names like M/V Sir Floats-A-Lot, The Krakenator, Always Late or the MV DB Cooper. I personally would have liked Trogdor or The Burninator.

You have until November 30th to participate and the final name will be announced in December.