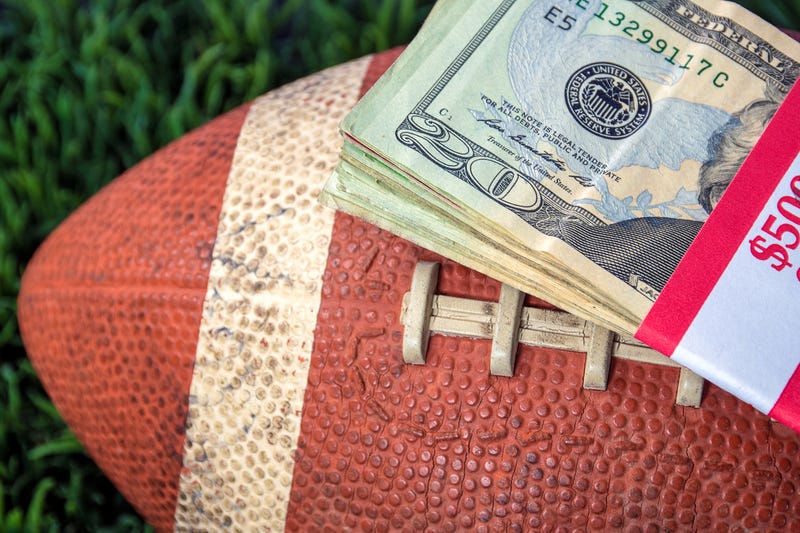 Washington now permits certain tribal casinos to run sports books on their premises. Translation: you can can bet on or against your favorite (non WA college) team while hanging out at a sanctioned casino.

Certainly it comes as no coincidence that with the NFL changing their gambling laws that the first facility, Snoqualmie Casino, would be sure to have their gig operating for the opening of the season via Thursday Night Football. I think back to living in Vegas and being just awful at wagering on football. But it's not just the NFL you can throw down on, almost every sport will have something - are they open early enough for F1 on Sundays?!

Live this AM w/ the birth of sports betting in WA @KIRO7Seattle @ 5&6AM - First-ever legal sports wagering coming soon to a tribal casino near you https://t.co/x2H2hCja9G

There are some rules you've gotta be aware of so you don't goof up:
1. People who work for a pro sports team aren't allowed to participate
2. You can't put any money down on Washington college sports.
3. There's gonna be an app but it'll only place bets on premises.

According to KIRO7, Washington Tribes are the seventh-largest employer in the state <- wow! The thought is that this will create even more jobs for all the tribes involved.