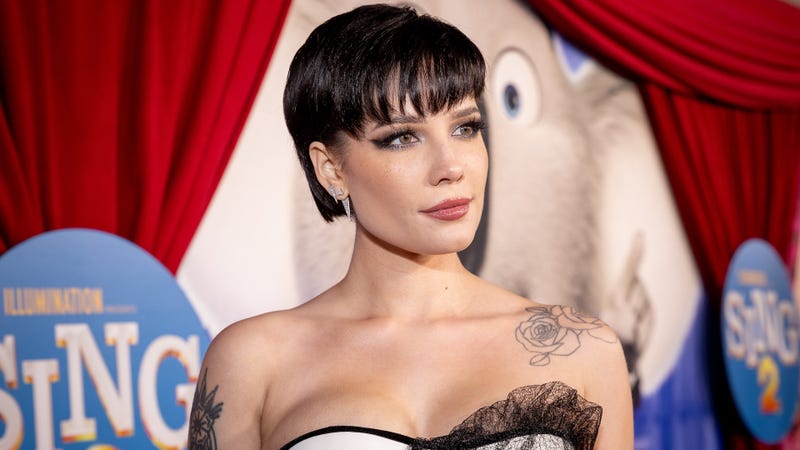 Halsey is expressing concern regarding the Supreme Court’s June 24 reversal of Roe v. Wade by sharing their own life-saving experience with abortion.

The 27-year-old penned an essay that was published in Vogue on July 1 that details their experience having an abortion following a miscarriage that had potential to threaten the singer’s life.

“I miscarried three times before my 24th birthday,” they explained. “It seemed a cruel irony that I could get pregnant with ease but struggled to maintain a pregnancy.”

They continued, “One of my miscarriages required ‘aftercare,’ a gentle way of saying that I would need an abortion, because my body could not terminate the pregnancy completely on its own and I would risk going into sepsis without medical intervention. During this procedure, I cried. I was afraid for myself and I was helpless. I was desperate to end the pregnancy that was threatening my life.”

Halsey credits the abortion for saving their life and allowing them to safely welcome their first-born, a baby boy named Ender, in July 2021. Having struggled to carry a pregnancy to term, Halsey shares that many wonder if their stance on abortion has changed, but the Pop star wants to make clear it hasn’t and they will continue to fight for an individual’s right to choose.

“Many people have asked me if, since carrying a child to term after years of struggling to do so, I have reconsidered my stance on abortion,” they wrote. “The answer is firmly no. In fact, I have never felt more strongly about it.”

They continued, “My abortion saved my life and gave way for my son to have his. Every person deserves the right to choose when, if, and how they have this dangerous and life-altering experience. I will hold my son in one arm, and fight with all my might with the other.”