Michael B. Jordan is ready to burn it all down.

The 34-year-old brings the heat as he looks to get justice in the first trailer for Amazon’s “Without Remorse.”

Based on Tom Clancy’s 1993 novel, Jordan plays a Navy SEAL who is out to avenge the murder of his family and discovers an international conspiracy that may bring the U.S. on the brink of war, reported Deadline.

Set in the same universe as “Jack Ryan,” Jordan portrays John Kelly, who is described as “more dangerous and effective than any man” in the Navy SEALS.

Jordan tweeted his excitement by writing: “I waited almost a year to share this with y'all!” 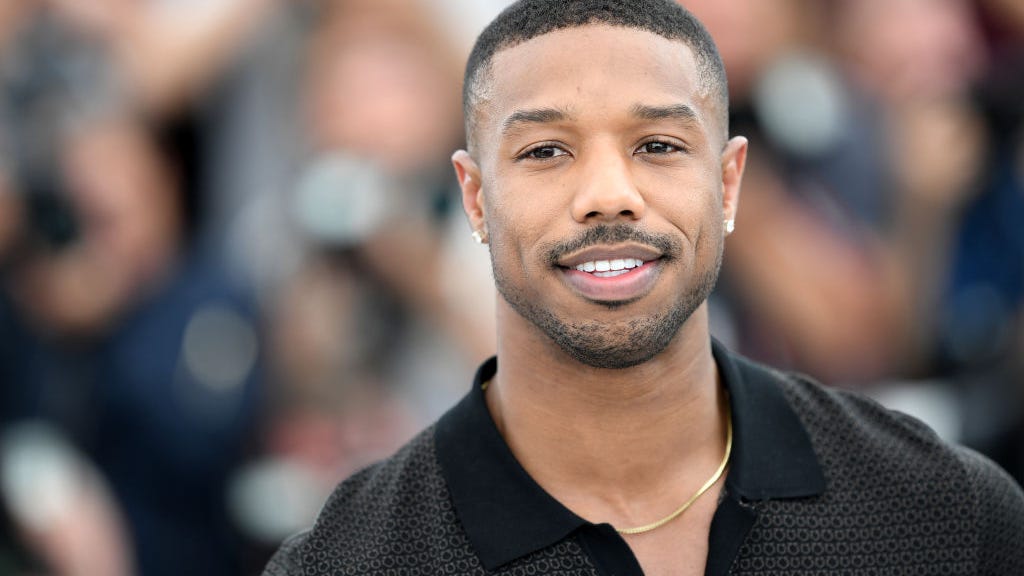 While John Krasinksi currently stars as “Jack Ryan” in the Amazon series, the character was previously played on the big screen by Alec Baldwin, Harrison Ford, Ben Affleck and Chris Pine.

Similarly, prior to Jordan taking over the role of John Kelly, the character was played by Willem Dafoe in 1994's “Clear and Present Danger” and Liev Schreiber in the 2002 film “The Sum of All Fears.”

Originally set to be released in theaters in 2020, “Without Remorse” will now debut April 30th on Amazon.