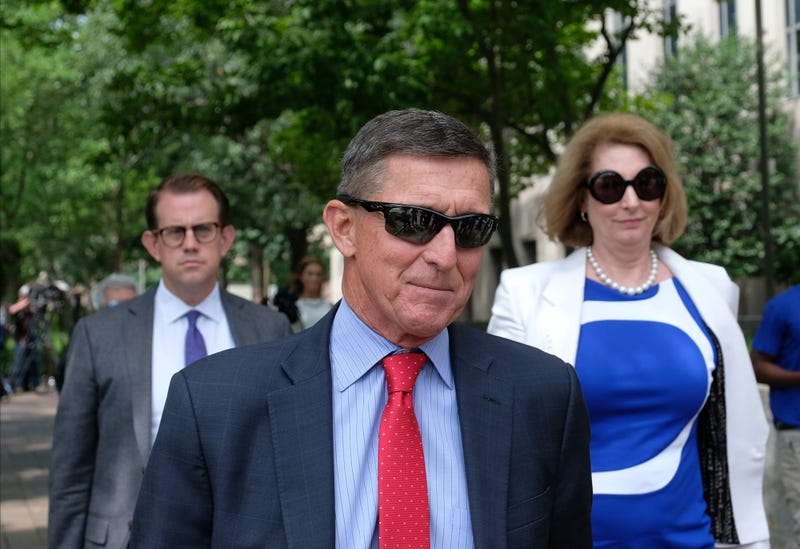 Dom Giordano talks with K.T. McFarland about her role as Deputy Security Advisor under Michael Flynn during the first four months of the Donald Trump administration. McFarland talks about the aftermath of Flynn's fight and all the debt he has wracked up. McFarland wants to see the legal fees of the innocent reimbursed and wants to see James Comey's files opened. Plus, McFarland explains why the strike against Flynn was preemptive, owing it to the opposition against Donald Trump and his goals for the country. Plus, McFarland reveals how it feels to be called a "Russian colluder."

Dom Giordano talks with John Wisniewski about running the initial investigation into Bridgegate and running to federal law. Wisniewski explains how conflict arose because the George Washington Bridge does not belong to one state but links two. Wisniewski gives his opinion on what the appropriate punishment should have been for the players and explains why he is fine with the Supreme Court throwing out the Bridgegate case. Plus, Wisniewski explains why bending the rules erodes confidence in the government and provides his point of view of Gov. Tom Wolf's actions during the COVID-19 pandemic.

New Entrants In The Fight Against Tyranny

Chris Ferrara, attorney for Father Kevin Robinson of St. Anthony of Padua church in North Caldwell, joins the Dom Giordano Program to discuss a new lawsuit filed on Robinson’s behalf, addressing the overbearing rules on public gatherings set forth by Governor Murphy. According to the suit, Robinson has allegedly been threatened by local law enforcement with arrest and criminal prosecution if he dares to offer a Mass or conduct any other public gathering in his church, which remains closed due to this threat. Ferrara discusses and updates the audience as to where the fight stands, and since filing the suit, Ferrara notes that a rabbi has also joined the fight.